Talk about scurrying off to dig out source code and update it - the Nokia Store, for most Symbian phones, just got itself an update and you almost picture the scene at Microsoft, which has inherited Nokia's old Symbian resources and systems - Opera Software has been announced to take over the running of a software store for Symbian, but there needs to be a foolproof way for users to know about the transition (such as it is). And so we see an update for the Nokia Store client for most devices today (screenshots below), with no apparent changes or fixes but my guess is that there's almost certainly a switch now built-in that can be activated when needed in 'early 2015' to prompt the installation of the replacement Opera Mobile Store. 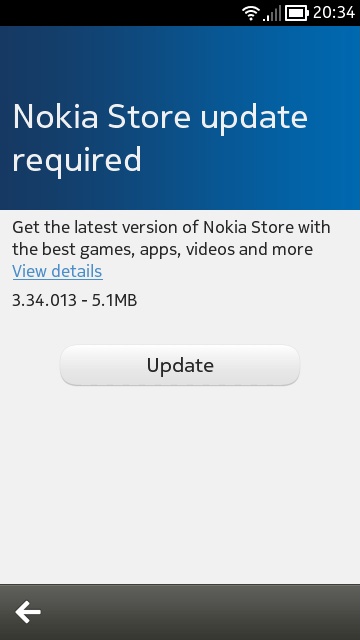 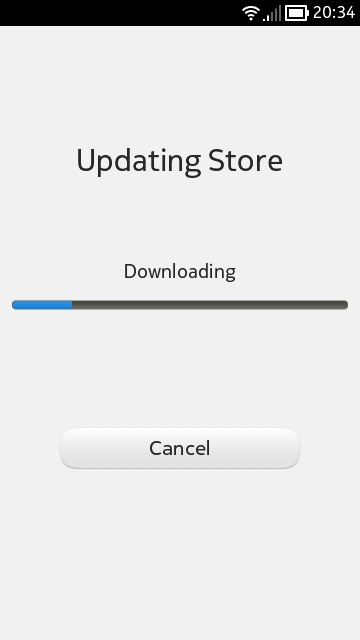 Quoting the Opera press release from my earlier story:

Beginning in the first quarter of 2015, people who access Nokia Store from Series 40, Series 60, Symbian, Asha and Nokia X devices will be automatically redirected to Opera Mobile Store, where they will be offered the opportunity to become customers of Opera Mobile Store and have access to tens of thousands of apps for their Nokia phones.

....When the transition of customers from the Nokia Store to the Opera Mobile Store is complete, Opera is positioned to become the third largest app store in terms of downloads.

Of course, as previously noted, the existence of a new store doesn't help all those who purchased content from the Nokia Store and will soon not be able to re-download it (if the Store is working for you now, make sure you've downloaded/installed as much as possible!)

Developers make well choose to take up residence in the Opera Store, if they haven't already, but you have to wonder if the days of monetising content for Symbian are already over. Quite a few developers have chosen to make their commercial Symbian applications (effectively) freeware, even if only for 'hacked'/custom firmware devices, as a way of giving back to the long term Symbian community, and I'd encourage more to do so in the next few months. Developers should either get in touch with me or with Sebastian, who runs the AppList Store.