Update: Microsoft and Nokia have renewed their license/publishing status for the Facebook server application that handled Symbian Belle FP2 image uploads, and any images which appeared to be missing should now be seen again. Plus you can upload. Phew! [Original story text: Internet services, it seems, are always subject to flux. And clearly something at Facebook's end has been tweaked just a little, since the social image sharing built into Gallery on Symbian Belle FP2 now doesn't work anymore.]

The disappearance of Nokia 808-uploaded photos on Facebook seems to have been due to a server-side component which had been left to expire by Nokia and Microsoft, i.e. its existence had been forgotten in all the takeover activity. Happily, it seems to have been restored to full operation and all should work as it did before!

A rare happy ending in the Symbian world these days?

Here's the original story about the service being broken:

It's true, I tried sharing an image from Gallery on my Nokia 808 and now get a couple of unsightly textual errors: 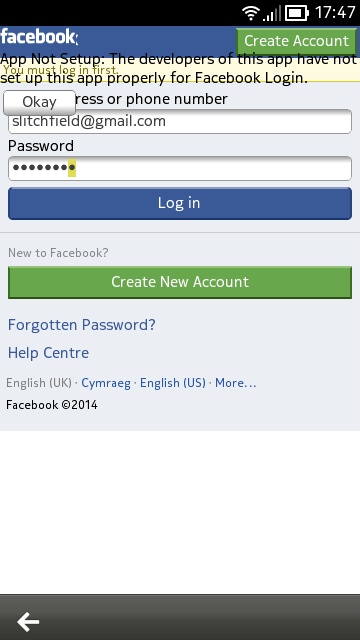 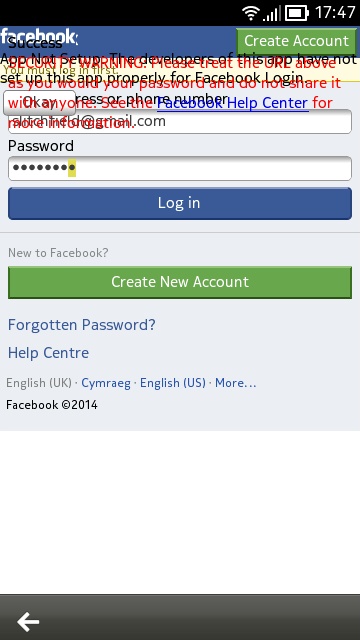 Thankfully, other means of posting images to Facebook still work, so the API change can't have been that huge. For example, ShareBoard (and, I'm sure, many other Facebook clients?) still works fine: 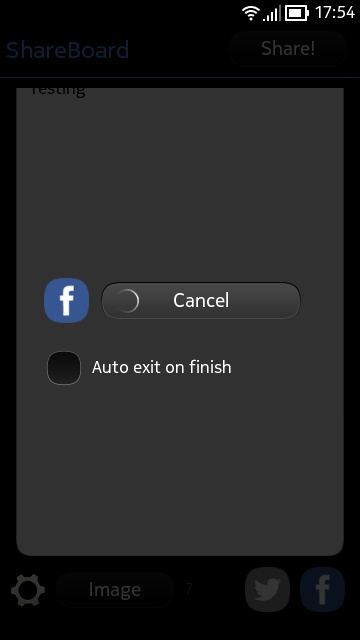 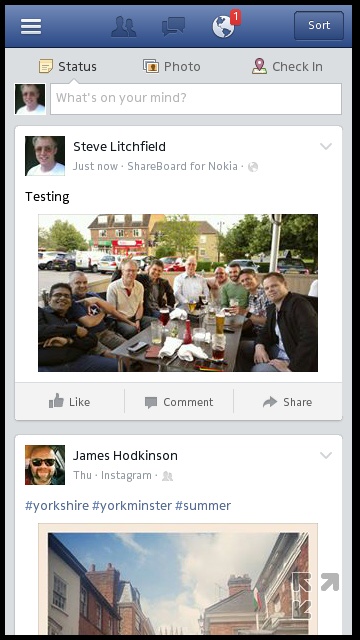 As suggested below in the comments, what seems to have happened is that Belle FP2's Gallery required a companion application at Facebook's end, and this has now been unpublished by Nokia/Microsoft (or, more likely, simply left to expire) - with the unpublishing, any photos uploaded through the application, along with their comments, are now unavailable also! I've asked Microsoft to comment and will update this story as and when it answers.