One by one, service changes across the world do seem to be gradually dropping off Symbian's radar, sadly. Dropbox is the latest, with changes in its OAuth login system that are not only incompatible with Symbian Dropbox clients, they actually trigger a bug in Symbian's QtWebKit module and force the whole smartphone to spontaneously reboot. What's that? You want QtWebKit fixed? ROFL! [editorial coming]

The best summary of the issue is at the Delight blog (the people who do the great firmwares):

You may have noticed that some Symbian apps like cuteBox, Dropian or FilesPlus can't login into Dropbox anymore.
I recently read multiple reports about this on Delight Blog, Symbian Forums or via Email. Most of them claimed a bug on Delight side, but that's not true:

Some users tested it on original firmware(s) or other custom firmwares like The One by Daniel or Mohican by Xeon, all have the same issues, the problem can be a:

If you try to login with your Dropbox account inside of the apps. Thanks to the testers (like Allstar Software, Ade and Adan from Symbian FTW and Matthew from the comments below) for these informations! The mentioned applications are QtQuick based GUI apps which use QtWebKit to show the login page, so the issue must be there.
A reboot can mean a stack overflow, but we don't really know what's the problem without of debugging an own Qt build what's not possible on Symbian. It's not related to JavaScript because it happens even with disabled JavaScript, so it seems to be related to the HTML code.

My guess about this: It seems like it's a QtWebKit bug which was unknown before and recent updates on Dropbox's login page uncoverd it. It affects Symbian Belle Refresh and FP2 and Anna. 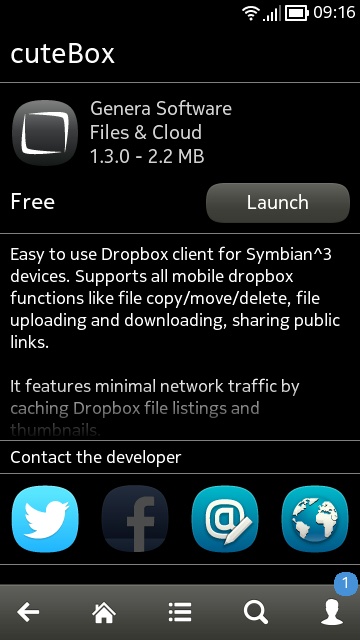 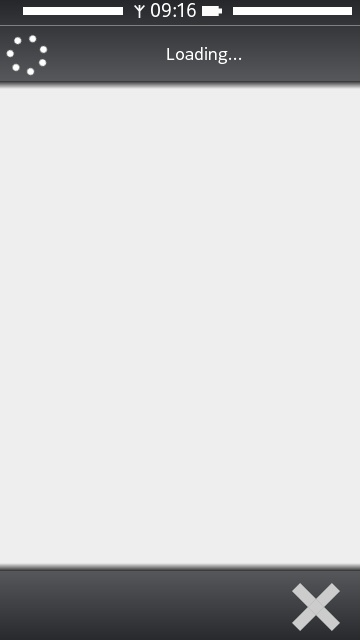 Starting any Qt-based Dropbox client (and hey, they all are!) and trying to authenticate presents a blank-ish screen, followed by a device reboot, in the case of my Nokia 808 PureView....

All of which is a major shame, though perhaps such showstoppers were inevitable, given how complex smartphone operating systems are - and with no one left to patch/support the guts of Symbian/Qt, we're rather.... err.... screwed.

Note that you can still log into Dropbox using Web or Opera Mobile (etc) - just as long as Qt isn't involved. So you can still grab that file in an emergency. But you can rule out all Dropbox clients for logging in.

As some people have pointed out, if you'd previously logged in with a client then you may have an authentication token which will work for a while. But not forever.

I'm mulling over a few editorials - watch this space.