Sharing images to Twitter, Facebook and Flickr has been part of Symbian and its Gallery for years, but changes at Flickr's end seem to have broken sharing to the latter. Such incompatibilities were inevitable, of course, as APIs change and services evolve and with Symbian frozen and effectively unsupported now.

Yes, 'support until 2016' has been widely quoted, as something said by Nokia back in 2011, when the switch to Windows Phone was announced. But that was before the whole shooting match got bought up by Microsoft - which, clearly, has no incentive whatsoever to put resources behind such a relatively niche compatibility fix for a legacy platform.

Of course, it's possible that Accenture, still contracted to do low level Symbian support, might knock something up, but I think at this stage that it's unlikely. Please, someone in the know, get in touch if this is happening?

What happens at the moment is that you share to Flickr from Gallery and the upload starts... and then fails, though the only indication is that errors stack up in the notifications pane: 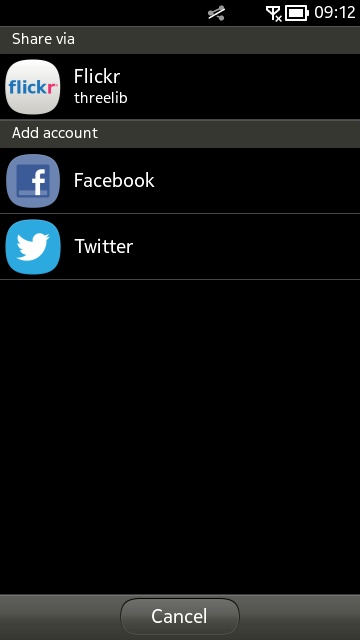 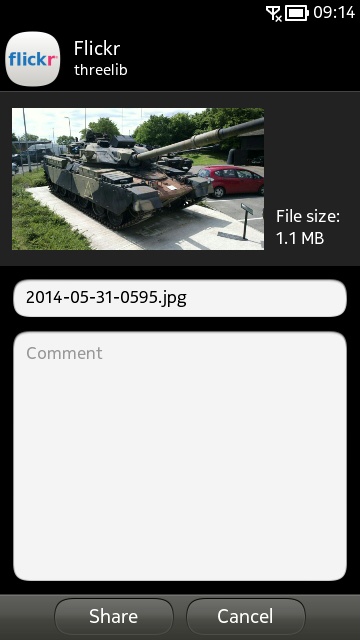 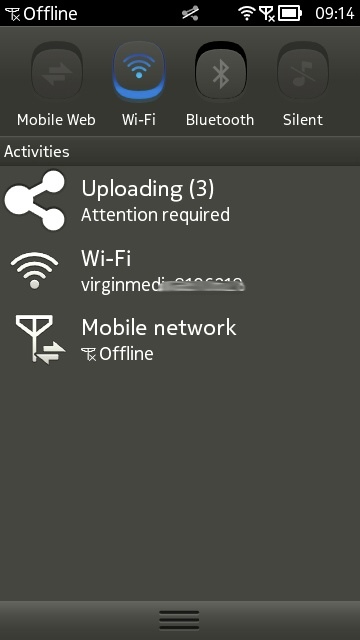 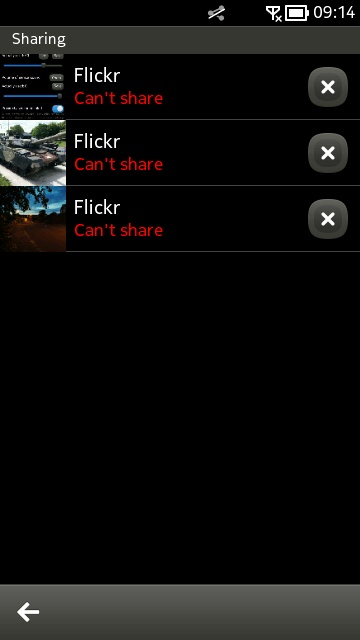 The process, from sharing to submitting the form, to seeing the notifications and the errors....