Guest 'flow'er Richard Trinkner brings us a very short report that he's had success with at least one 128GB microSD card in the Nokia 808 PureView. OK, it's only one data point, but for those who really do want to carry everything with them then it offers a glimmer of hope. 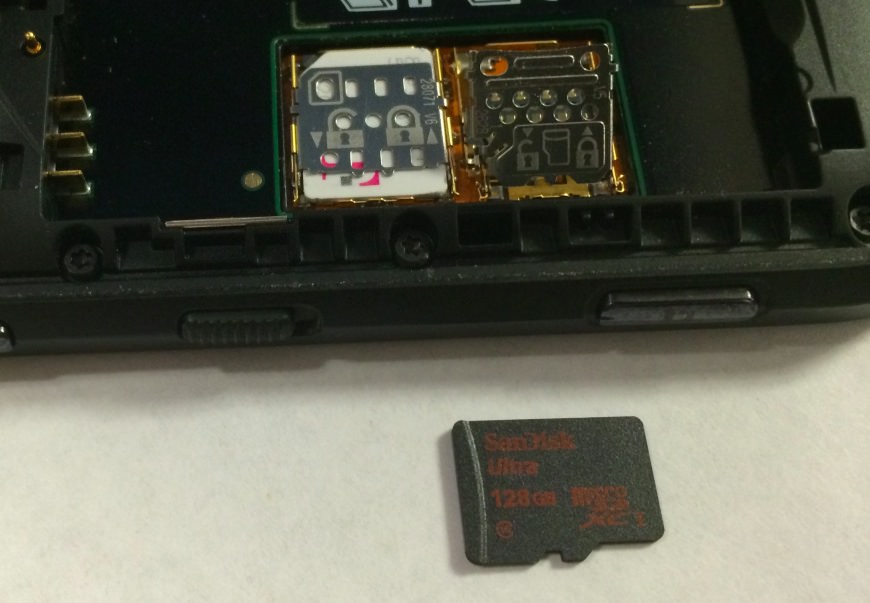 "Yesterday, the SanDisk 128GB MicroSDSX card that I ordered from Amazon arrived. I popped it into my Nokia 808 and it worked flawlessly out of the box. 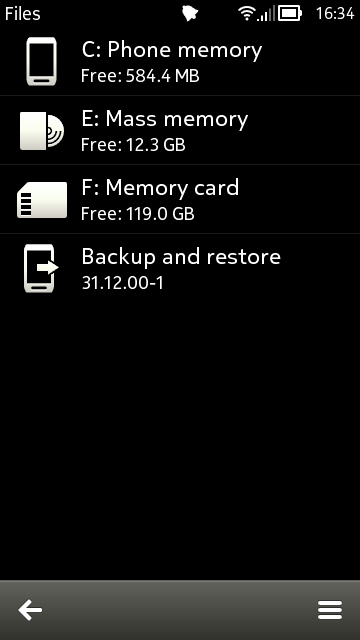 I then shut down the 808, removed the card from the phone, and used an SD adapter to load 78 GB of music on to the card. That took about two hours on my laptop. Then I returned the card to the phone. The 808's native music app took about an hour to index the tracks. After that, I was able to play music from the card and the phone reported its contents accurately. 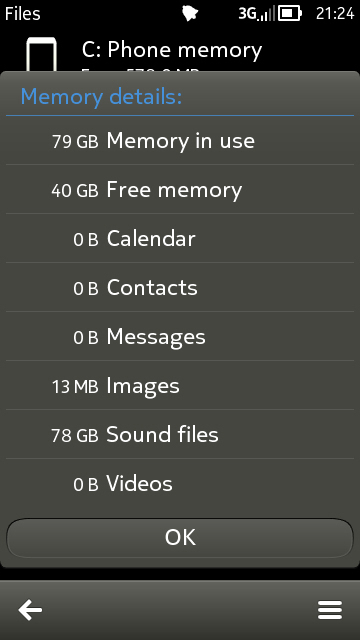 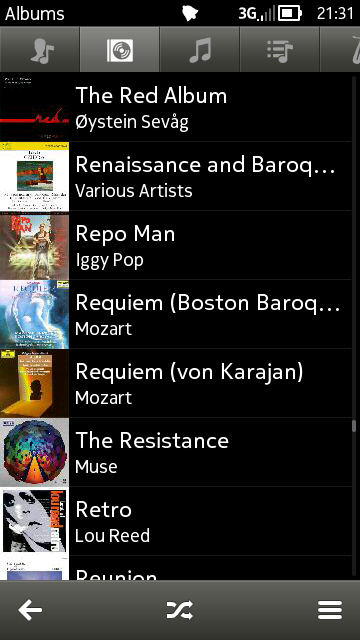 This is great news for me, as I can now carry my entire music collection around with me, without trying to rely on cloud services."

Good to hear, Richard. I had all sorts of problems with 32GB and 64GB cards in my 808 a year or two ago, but maybe card compatibility has improved in the intervening time?

Data points welcomed from other AAS readers. Has anyone else had problems - or success - with 64GB and/or 128GB cards, and in what device and custom/stock firmware?