A lot of people have been saying some very nice things about the Sony Xperia Z2's 8MP oversampling camera, which is why I wanted to give it a (very) quick head to head with the Nokia 808 PureView, albeit not in perfect conditions, weather-wise. Did the Z2 get close to Nokia's masterpiece? See below for my three test examples. There will be more to follow when I get the Z2 in for more serious testing. 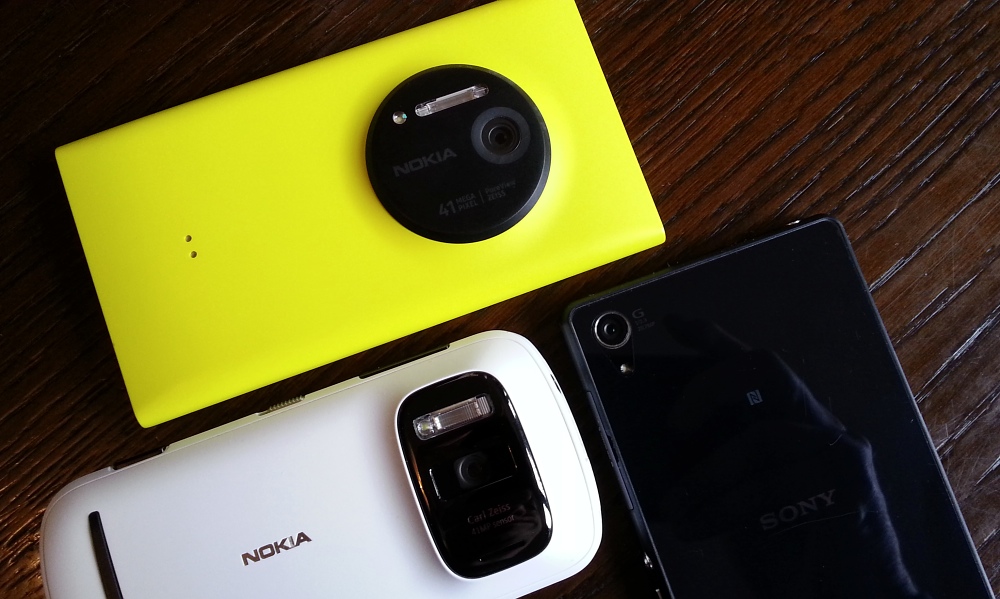 Sony's cameras in the Xperia Z1 and Z1 Compact have been disappointing, despite the oversampling 20MP, 1/2.3" sensor - although not matching the specs inside the Nokia camera flagships, images from the two Z1s should have been somewhere in the ballpark - and they weren't. Sony, it seems, was still learning about smartphone camera image processing and electronics.

As usual, there are some caveats. The Z2 does everything it can to force users to spit out images at 8MP, which is, to be fair, a very sensible choice. While the 808 does the same, but for 5MP. Although these resolutions are different, so are the fields of view of the two camera lenses, so however I do it, I can't use the 1-for-1 interactive comparator. I've thus settled for 1:1 crops from the centre detail in each case.

Also, note that these were all shot on a wet, dim and stormy UK spring day - light levels were low, though you could argue that this makes for a better 'ultimate' test of a smartphone camera! 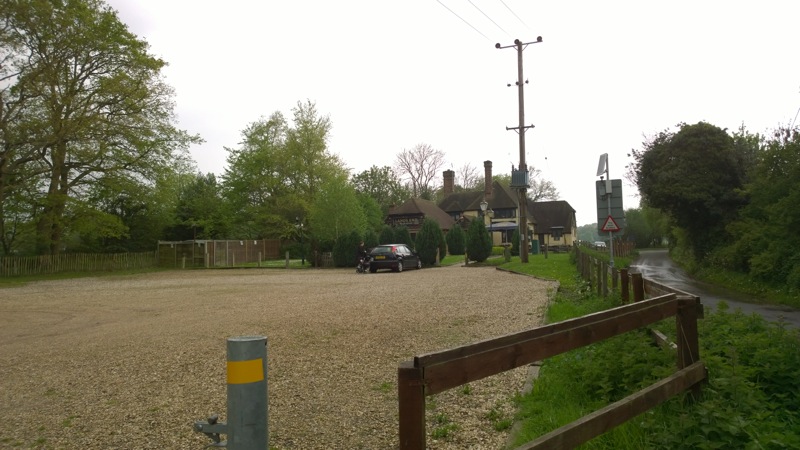 Despite the lower resolution (5MP versus 8MP), I prefer the 808's photo, with greater detail and consistency, though I'll admit that the 1/2.3"-sensored Z2 does get very close, but only spoiled in the end with the 'over-processed' look. Both phone cameras did well here under very trying conditions.

Something a little closer, flood boards around 25 metres away. Check out the ford - getting on for 1.5m deep etc! Here's the overall scene: 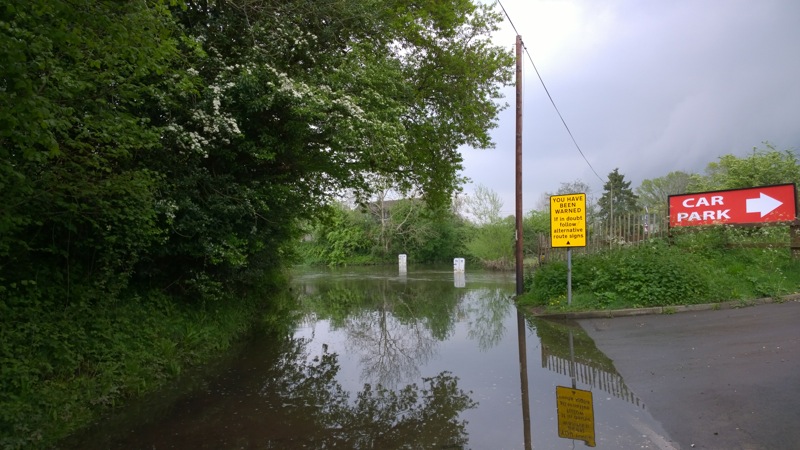 Comments welcomed here - the lower output resolution definitely counts against the Nokia 808 here, with slightly less resolved detail - yet somehow the Z2 photo doesn't satisfy - it's clearly heavily processed, to be lighter and sharper than the scene was to the naked eye. In contrast, the 808's image is more natural - which is, probably, what most people go for when shooting a photo in the first place? But I could be swayed either way - the processing does bring out extra clarity in the Z2 image.

Some animal skulls, around 2 metres away, in the same dingy light and with rain starting(!) Here's the overall scene: 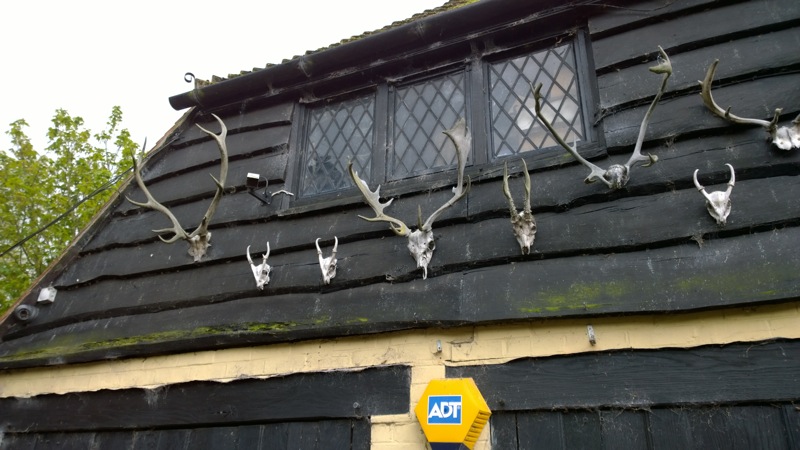 Another very close comparison to call - again the Z2 output is of higher resolution and more detailed, while the 'purer', more natural results from the 808 impress. Comments welcome.

So - there's not that much to choose between the samples under these conditions and without pushing any boundaries. Of special note is that I'd expect differences to show up when playing with PureView zoom on both devices (yes, the Sony crops into underlying higher resolution in the same way as the 808) and when doing very low light and Xenon-flash-lit test shots. Which are jobs for another day, when the Z2 arrives at The Phones Show for proper review.

No doubt readers will have their say below in the comments, after grabbing the JPGs for themselves... I'd say that the Z2 camera is, indeed, better tuned than that in the underperforming Z1 and Z1 Compact. All photos from the Z2 here were taken in 'Superior Auto' mode, the default and, in theory, most intelligent, but, ultimately:

As a result, when I get the Z2 in properly, I'd expect it to still fall short of the 808 across all conditions and subjects. But do, as they say, watch this space!

PS. Watch for a similar piece on AAS, comparing the Z2 with the famous Nokia 808 Pureview(!)