The whole point about the Nokia 808 PureView's camera was the hardware-accelerated oversampling system, taking up to 41 megapixels of data and combining pixel data to produce 'pure' super-pixels. Zero noise, accurate colours, and so on. Yes, you could also use the sensor mass to zoom in losslessly too, but the oversampling was the key selling point for many. This is an area where the software-based oversampling in the Windows Phone-powered Lumia 1020 couldn't match the 808 - or at least not until now. Black has arrived.

File this of interest to anyone interested in the development of Nokia's PureView imaging technology - the latest 'Black' firmware update to the Lumia 1020 introduces oversampling algorithms which match the efficacy of those in the Symbian-based 808 PureView. It's true that the Lumia 1020's processor takes a couple of seconds to do what the 808's dedicated image processor does in a fraction of a second, but at least the end result is (more or less) the same.

1020 advocates will also point out that the 1020's sensor and algorithms are more effective across the whole PureView zoom range, plus there's Optical Image Stabilisation to help out (and this also comes into its own when shooting video), but as ever there are pros and cons for each device.

What's noteworthy is that the oversampling now matches the 808's, at any rate. From my AAWP piece:

The new OS update for the Lumia 1020 (and all other Windows Phones) includes a whole new set of oversampling and image processing algorithms, interpreting the mass of data coming from the 1020's enormous 1/1.5" (see below) 41MP sensor in new, 'purer' and more accurate ways.

I had high hopes for the Black firmware update for the Lumia 1020, with the new oversampling algorithms, and I wasn't disappointed. The gold standard for oversampling is the Nokia 808's hardware processing of the 41MP sensor data and, with this update, the Lumia 1020 matches what the 808 achieves in terms of reducing noise and creating 'purer' pixels. It's true that the software-based approach here is still a lot slower - shot to shot times on the 1020 are still over three seconds - but the important thing is that the 'PureView' vision is fully realised on Windows Phone with this update.

In fact, in terms of image quality, I'd declare the Lumia 1020 with Black to be nigh on 'perfect', and you'd hopefully agree, given the images above? Aside from faster shot to shot times (achieveable perhaps with a 1020 successor in 2014 with four times the chipset speed?), there's almost nothing that can be improved on here.

Of course, having declared the 1020 to be 'perfect', there's the other 99.9% of smartphones (sold) to be considered, most of which fall horribly short when trying such a wide set of test shots as used here. So, across the industry, there's clearly a long, long way to go. But at least we have a new gold standard, a new benchmark.

And, as with the 808 PureView before it, I suspect the only way the Lumia 1020 will now be topped for photo quality will be by the introduction of its own successor. 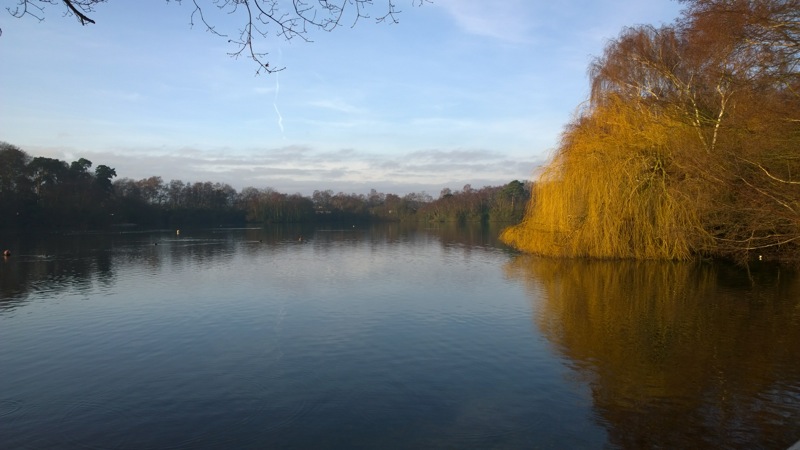 Pretty impressive, though in fairness most decent camera phones will get this shot right. Let's be impressed by the detail and general purity of the image at a 1:1 crop from near the centre, though: 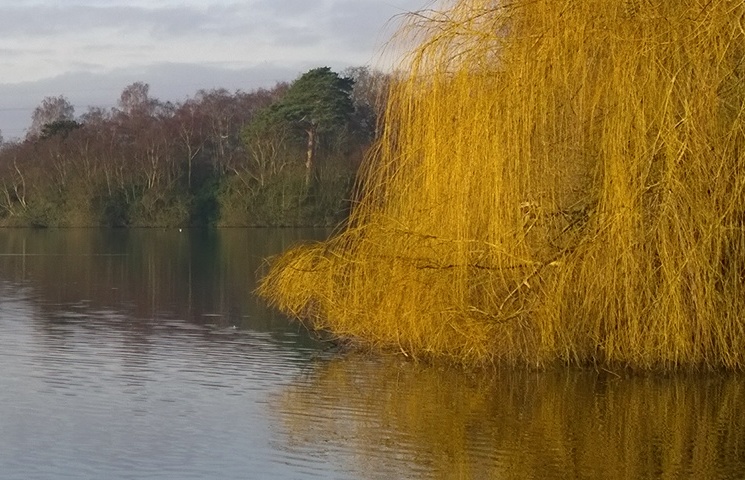