Don't reset your phone if you need Nokia Public Transport

Public Transport still works fine if you already have it installed on a Symbian device, thankfully, but anyone trying to install it in recent days and weeks just gets the error message shown below left. In addition, even in a working installation, tapping on 'info/Support' brings up a page about Asha devices (below, right) and then crashes the application, so things are clearly unravelling - perhaps someone working on the Asha side of things has broken something unwittingly: 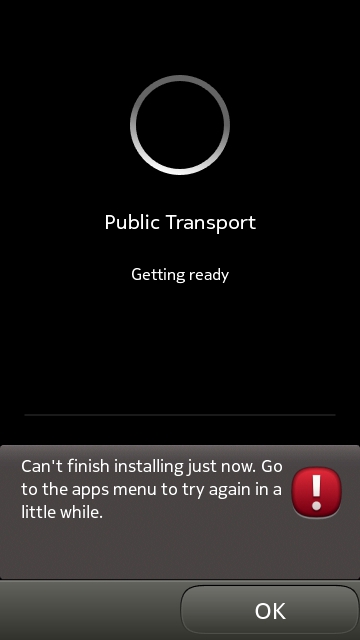 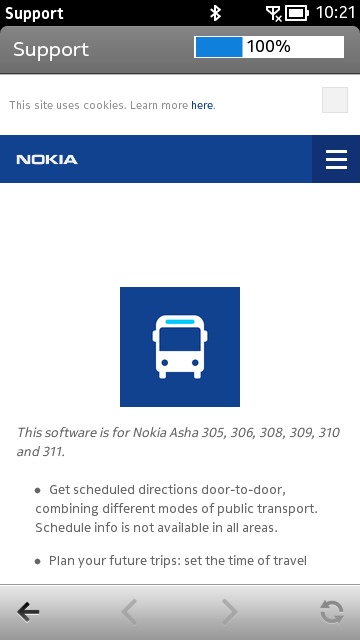 In an ideal world, one could complain bitterly to Nokia that it promised 'support until 2016' for Symbian, but given that many of its staff lost their jobs this year and given that the entire Devices business has been sold to Microsoft, I'm not sure there's anyone left running the show who would be both sympathetic and knowledgeable enough to fix the issues.

Nokia/Microsoft/whoever, if you're reading this and this is all a glitch of some kind, please get in touch and I'll update this story.

In the meantime, just be aware that if you reset for any reason, you'll lose access to Nokia Public Transport.

Comments welcome - did you use this app anyway? I have to say that I never found the interface as useful as a humble paper or virtual tube map for my big local city, London.