Neo900 pie in the sky or the idea of the decade?

What do you get if you take an (arguably) classic and robust design from yesteryear and stick new internals inside? Well, it's nothing to do with Symbian, but it is of interest because of the Nokia name and QWERTY keyboard, hopefully. I wanted to flag up Neo900, a new project to breathe life into the Nokia N900 form factor with a new motherboard and major update to the (in this case Maemo) operating system. See below. I can't help but feel that the Nokia N97 might have been a decent device to try this shenigans on, too. Thoughts? 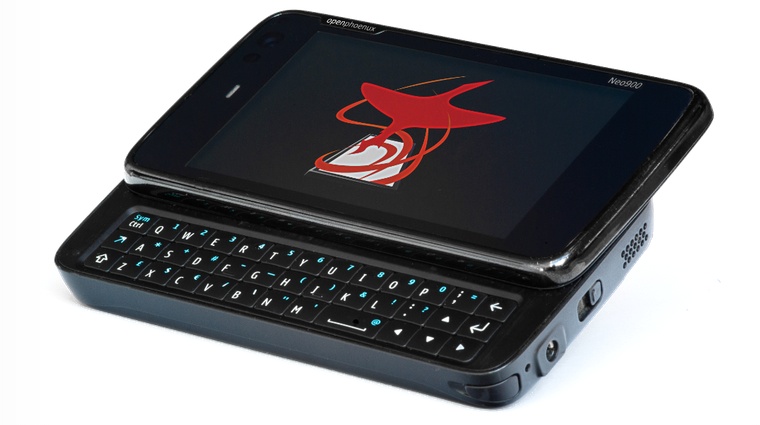 Are you tired of all those closed mobile platforms? Do you want to truly own a device that has the ability to do whatever you want, just like your PC?

The Neo900 project aims to provide a Fremantle (Maemo™ 5) compatible successor to the N900, with a faster CPU, more RAM and an LTE modem. This is all based on a free, mature and stable platform - the GTA04.

Most importantly, the Neo900 is an open platform, carrying on in the tradition of the Openmoko project. Neo900 will support all operating systems available for GTA04 (QtMoko, SHR, Debian, Replicant, ...) and should serve as a great platform for porting systems like Maemo, Ubuntu or Firefox OS - or even for writing your own one! We bring the hardware, you choose your OS.

Importantly, the guys behind the project are "all about the hardware, we can't run a software development department to port maemo to the device. It's up to a community effort to establish this."

There are some startling claims for the intended Neo900, not least:

The idea is certainly tempting. Which retro device and form factor would you bring back to life with a GHz processor, more RAM and shiny new OS? Anyone for a 2GHz Android N8 (ok, ok, I'm dreaming now, but.....) Or what about a Nokia E70 with S60 3rd Edition FP2 and double the processor speed and RAM?

You can read more about the background to the Neo900 project here. Do you think it will ever see the light of day? Stranger things have happened, though it's obviously firmly in uber-geek territory. Comments?