Having seen my comments on previous articles that the Xenon flash on the newer Windows Phone-powered Lumia 1020 didn't seem to freeze the moment as well as the Symbian-powered 808 PureView, you might be interested to note that I've dug deeper into this aspect in a new tutorial over on All About Windows Phone this morning. Summary: one settings change and Xenon-lit people are much crisper. Phew!

However, what if you're shooting people who are all moving? Maybe there's music on and they're dancing (or at least jigging about!)? Maybe you're shooting kids (who never, ever stay still if they can help it)? What if you don't mind losing some of that ambient feel if you could improve the absolute crispness of faces and bodies?

The solution, I contend, is to make use of one of Nokia Pro Camera's adjustable sliders - specifically the control second from the right, marked with a little 'timer' icon. This is the shutter speed: 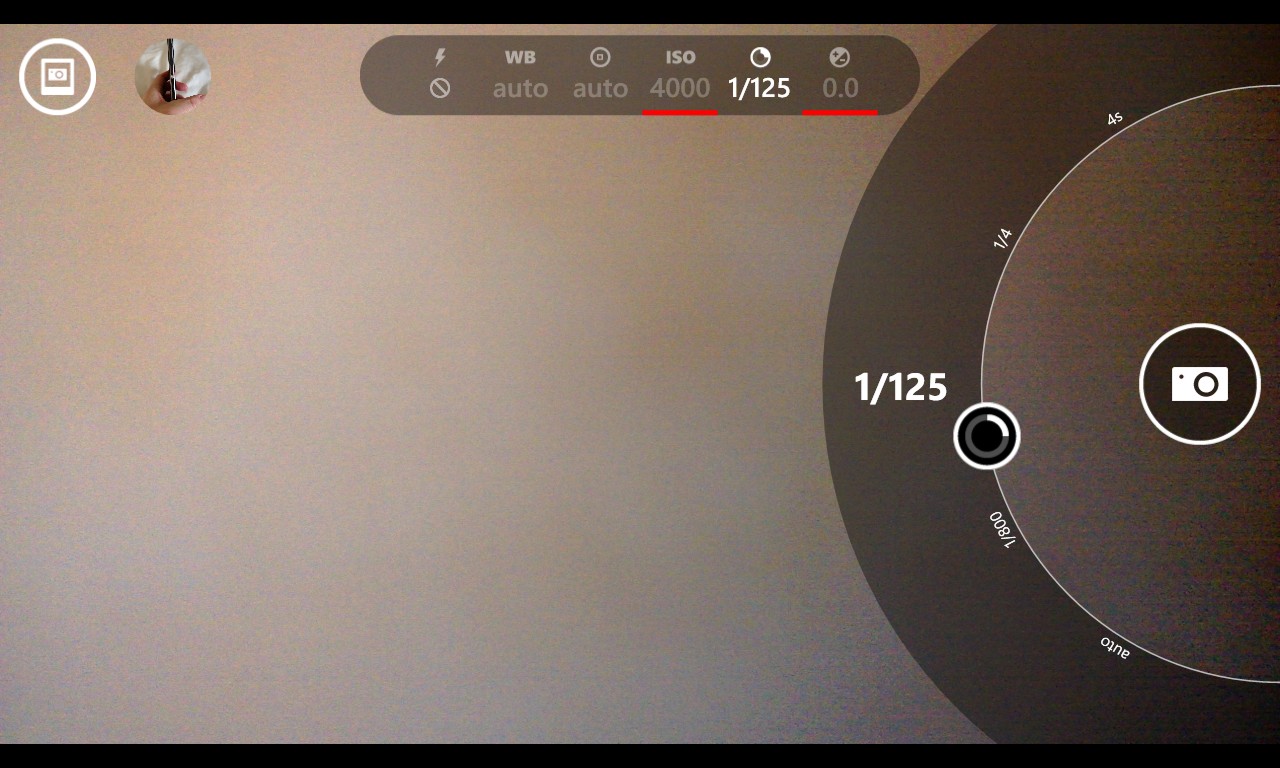 Now set the shutter speed to 1/125s by swiping your right thumb down the control as needed. Don't worry that red bars might appear below some of the other settings - you'll be OK.... 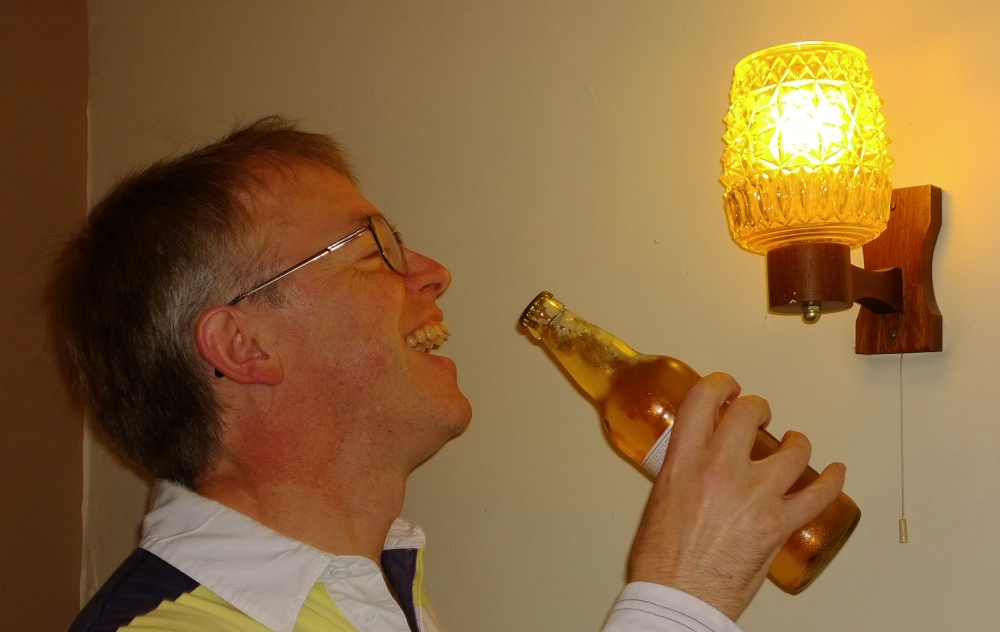 Perfect - the quicker shutter speed has limited the amount of motion blur from the moving subject, the Xenon flash lights up the subject very well, keeping details crisp, while the exposure time is still long enough for some ambient lighting to creep in, helping colours look more accurate, especially for the background and light sources.

You can read the full article here.

In my tests, the 1020's Xenon flash still seems less powerful than the 808's, though assessing this accurately is tricky, since there's a 'warm' orange/yellow cast that seems part of Xenon-lit shots - probably in a further attempt to get away from the 'white out' nature of Xenon flash-lit shots. It's clear that the 1020's Nokia Pro Camera application is still in a fairly early version, mind you, so hopefully things can be improved still further in future.