Another week, another Symbian platform update, this time to fix compatibility with authentication changes at Twitter's end. Rolling out now via SW_update on all Symbian Belle (/Refresh/FP1/FP2) devices is Nokia Social v1.7.1 (was 1.6.32 previously), billed as 'coping with changes in Twitter login'. Screenshot proof below.

You can check on your own device now by going to SW_update in the application menu, but you should see/experience the screens below: 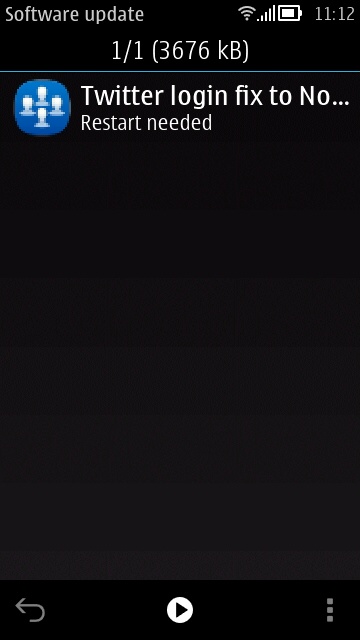 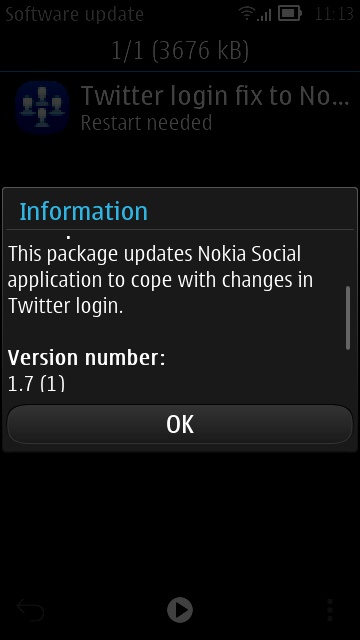 It's not known if there are additional changes other than for Twitter authentication, but I'd bet on a few bugs fixes under the hood too. Comments welcome if you notice anything! 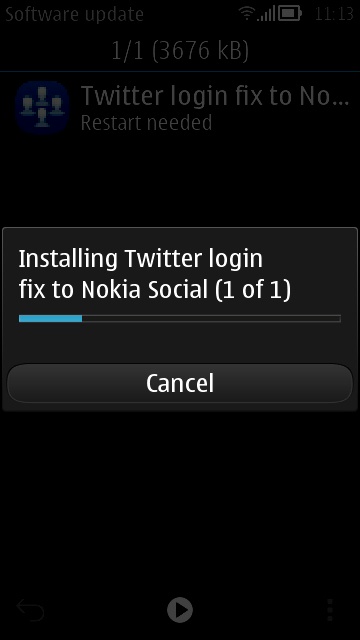 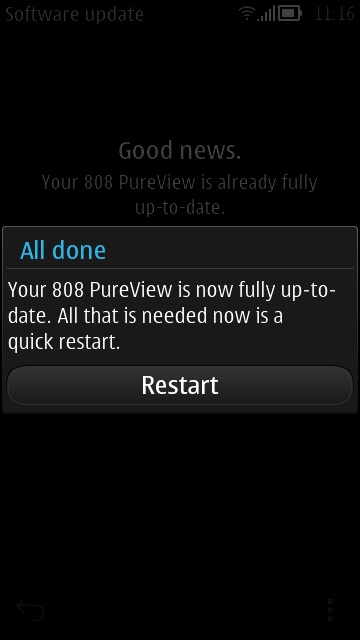 Somewhat annoyingly, the update requires a device restart, but then I guess there are hooks into homescreen widgets and Gallery, so..... 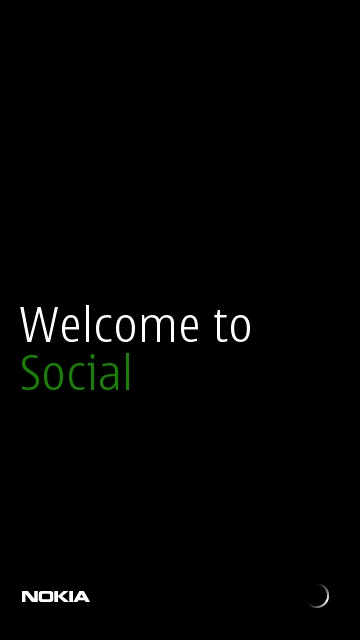 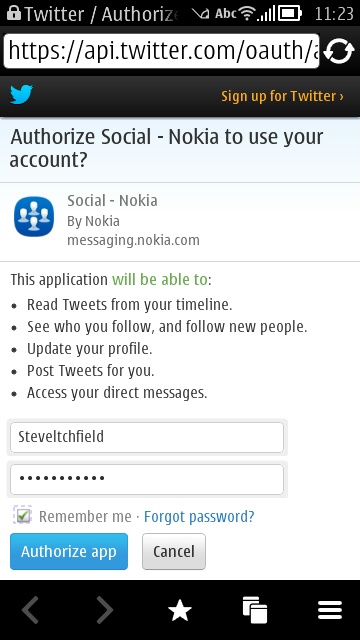 The OAuth re-authentication went smoothly on the editorial devices, with just this one permissions screen. 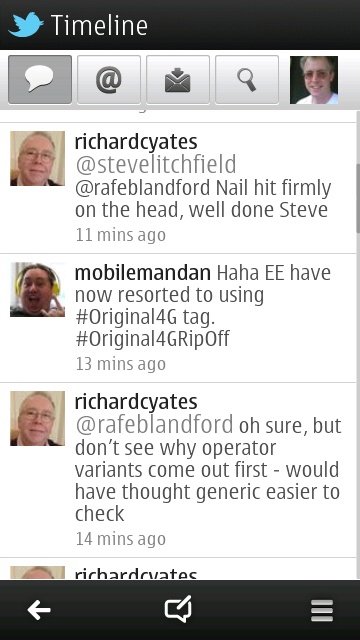 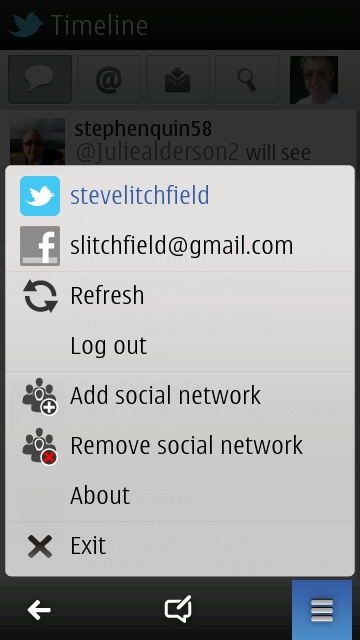 Great to see Nokia and Accenture still on top of Symbian to this degree. Anyone know how long Twitter (initial) authentication has been 'broken' for?