The availability of Skype on Symbian has been patchy at best - with the application/service debuting in the days of S60 3rd Edition and limping through S60 5th Edition without ever being updated for such basics as video calling. An update for the Symbian^3/Anna generation seemed to indicate that Skype for Symbian might still have some life left in it, but there has been nothing since and it now seems that Skype has been withdrawn completely from the Nokia Store for most modern devices.

The previous mention for the application was Skype reappearing last October, presumably in response to user demand, even though it wasn't a new build. And, nine months down the line, I can only presume that the support requests ("where's feature X?") and glitches (e.g. IMs not coming through promptly) have become more of a hassle than the product was worth, to Skype.

Owned by Microsoft, makers of the competing Windows Phone platform, Skype for Symbian's fate was probably sealed the moment the company was bought up.

Despite now having been pulled from the Nokia Store, the same Symbian^3/Anna/Belle-compatible version is widely available for sideloading, of course. Unlike on other mobile platforms, sideloading has been part of Symbian since the very beginning in the 1990s, so this shouldn't be seen as an obstacle.

Of course, the withdrawal could be because Skype is about to change its APIs and service hooks, but in the meantime grab Skype_2.1.23signed.sis (from our own server) if you haven't got v2.1.23 installed already. Let us know if you see any major glitches cropping up - are there any downsides to sticking with this baseline version? 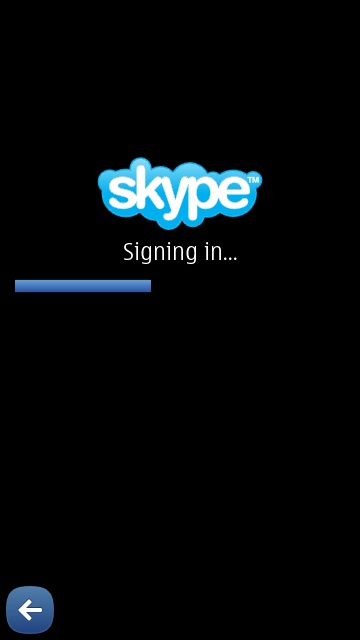 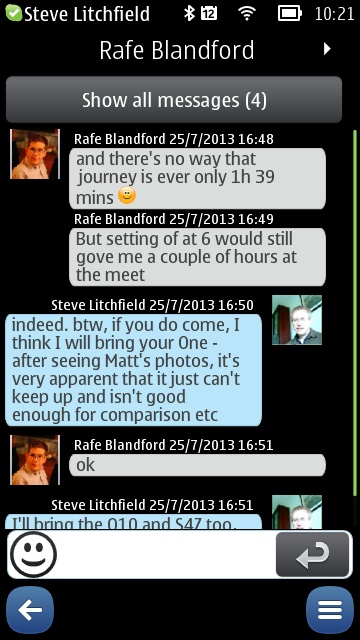 Comments welcome if Skype is shown in the Nokia Store in your region for any current device - data points welcomed!

I've commented several times on the gradual mismatch between Internet service APIs and the current state of play of Symbian and its applications - perhaps this is yet another example. Probably not a showstopper for most people though - yet?