It's becoming apparent that the upcoming Windows Phone-powered Nokia Lumia 1020 isn't your mother's PureView camera phone. Although the headline spec of a 41 megapixel sensor is the same, there are massive differences in the accompanying electronics and image processing. And we now have a hands-on with a retail Lumia 1020, with 'deaconclgi' allowed to take photos off the phone for comparison. Making this especially noteworthy is that he also had a Nokia 808 with him, see some quotes from his write up below.

From the piece over at My Nokia Blog:

….the kind people at AT&T let me spend about an hour with the phone. 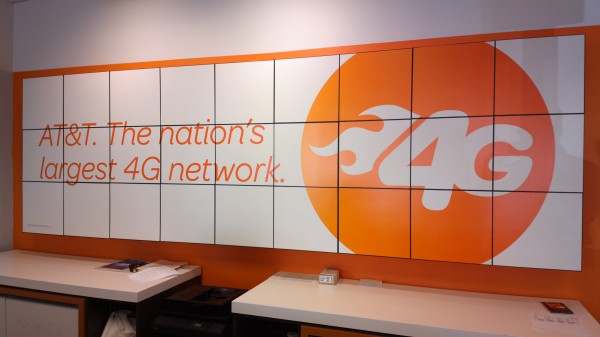 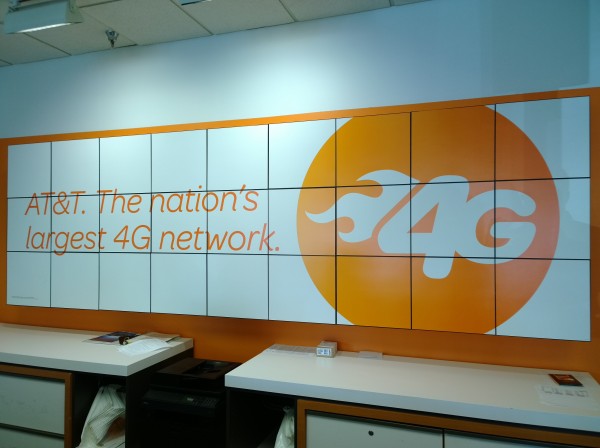 Look at the 1020 photo of the 808, there is noise around the camera lens. Check out the original photo here 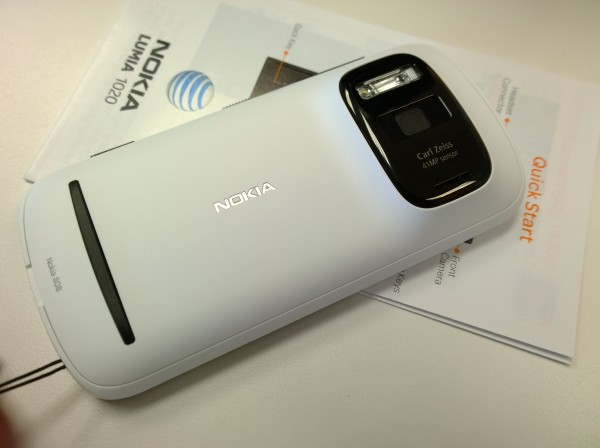 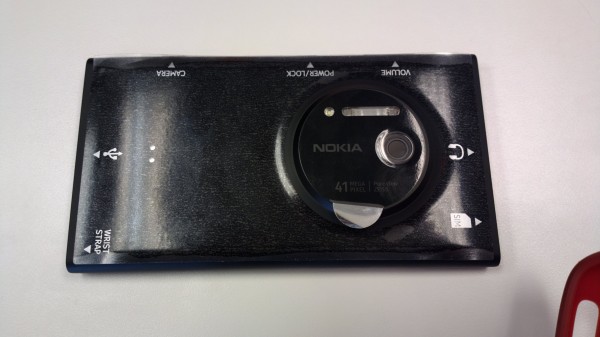 To save your eyes (and bandwidth), I've grabbed the two 5MP originals and have severely cropped in here for comparison, the 1020's image (of the 808) first: 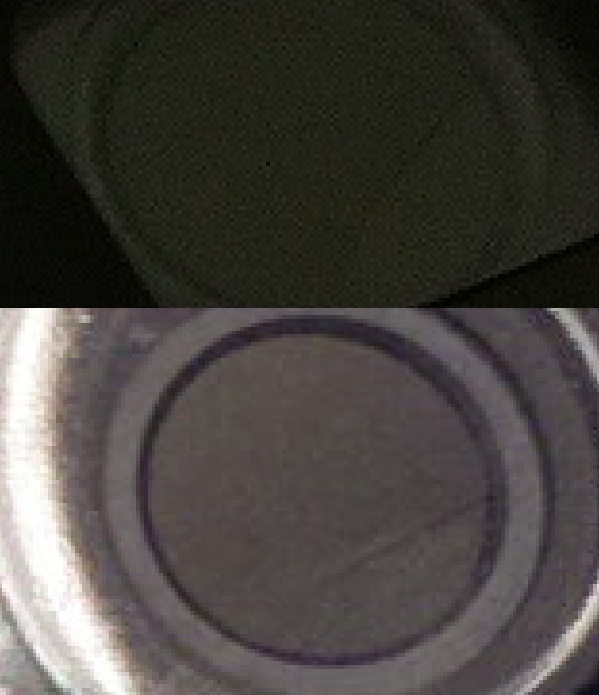 Even bearing in mind that the 808 was shooting through the protective sales plastic over the 1020's camera glass, the level of artefacts is much less. The artefacts in the 5MP image from the Lumia 1020 indicate that there's no hardware-based PureView oversampling as in the Nokia 808. What's happening is that the Lumia 1020 'only' shoots the one 34MP/38MP image and then a 5MP version is created later in software (Nokia has used the word 'upscaling' and the term 'adaptive oversampling', though of course the exact algorithms are proprietary).

In other words, 'PureView' as a term is being used in yet another slightly different way, I contend. Which is Nokia's right, it's their brand, but it's good to be clear about what the Lumia 1020 is, and isn't. There's NO hardware oversampling of the sensor at all. What we see here is software handling of the 'raw' image from the sensor, with all processing/framing/resampling happening in the Lumia 1020's main processor (and that large 2GB of RAM).

[update] Nokia is claiming that the noise in the top crop is due to its algorithms optimising for 'high detail' in low ISO/good light conditions (as here) and for 'low noise' in high ISO/low light conditions. Comments? More controlled tests definitely needed here - same subject, same angle, same conditions, etc. 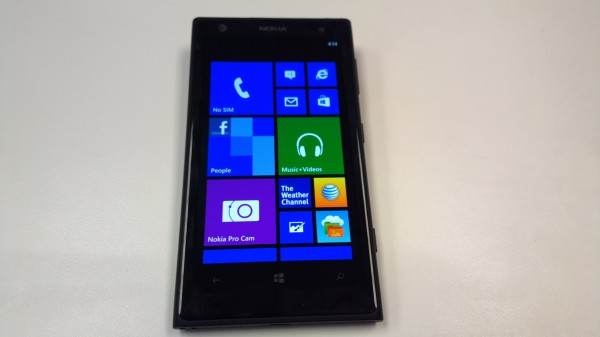 That is all for now. I am EXTREMELY excited about getting a 1020 and taking it through the proper tests, learning how to use all of the settings and capturing new memories for years to come. There is versatility in the 1020′s camera setup that the 808 cannot match and a clarity and zoom factor in the 808 that currently the 1020 cannot match. With that said, I will be keeping my 808 after buying the 1020 and I look forward to many more comparisons.

Please keep in mind that the 1020′s competition ISN’T the 808, it is the iPhones, Androids and Blackberries that occupy the same shelf space and battle for consumer dollars. Yes, the 808 is the benchmark that ALL camera phones will be judged by but I will tell you this, more jaws dropped when I pulled out my 808, not because of the stellar photos, but just because everyone in the store DID NOT KNOW that the 1020 was NOT the worlds first 41MP smartphone.

Which are all fair comments. Even though my personal suspicions are that the Lumia 1020's images won't match those of the 808's in a straight shoot-out, it should be noted that a) they'll still be ahead of the rest of the smartphone chasing pack (with the possible exception of those from the Galaxy S4 Zoom), b) this is only one data point, under less than ideal conditions, and c) this is probably with early firmware, it's probably fair to give the device a month or two of algorithmic fix-ups before delivering a verdict?