The erstwhile Financial Times is reporting that Nokia will finally stop shipping Symbian-powered handsets this summer. This comes just over two and a half years after (ex-Microsoft) Stephen Elop publicly switched Nokia's smartphone allegiance to Microsoft's Windows Phone platform. Note that 2016 is still expected as the date up to which the company will still provide support and essential updates. 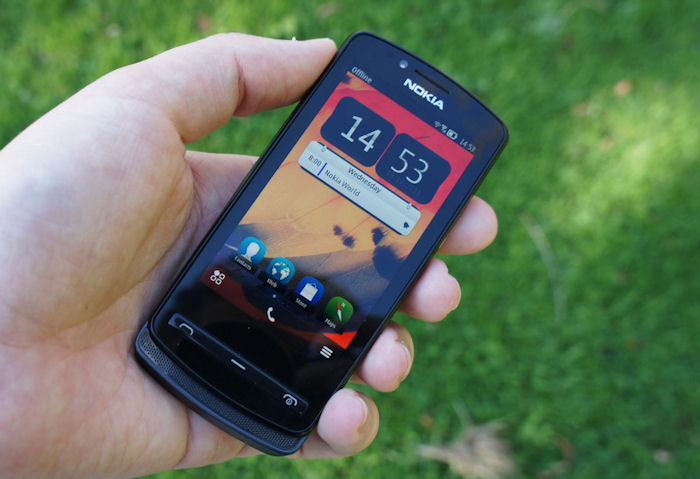 From the FT.com article:

Nokia will finally stop shipments of its once-mighty Symbian smartphones this summer... The Finnish group will bring to an end deliveries of its last homegrown smartphone platform, which had looked unassailable as the world’s leading operating system before the launch of Apple’s iPhone...

...Nokia developed the last new Symbian device in 2012 – the 808 Pureview – although it has continued to ship handsets using the operating system given its enduring popularity in some countries.

Nokia said: “It took 22 months to get a Symbian phone out of the door. With Windows Phone, it is less than a year. We spend less time having to tinker with deep-lying code and more time on crafting elements of the experience that make a big difference, such as around photography, maps, music and apps in general.”

Nokia is not expected to announce (that) it has stopped shipments, in part because there will still be stocks of the devices that need be sold in parts of the world....

You can read the full article (subject to paywalls and trials/licensing) here.

It does sound as though FT.com spoke to someone on the inside at Nokia and the numbers and dates sound about right. Interesting to see phrases like "enduring popularity" crop up though - I'd argue that the AAS community itself encompasses a similar enthusiasm and that there are still plenty of things we can do with Symbian-powered hardware which are unmatched by any iOS or Android (or, indeed, Windows Phone) handsets.

With Nokia publicly disavowing Symbian in February 2011, stopping the development of new hardware (the cameraphone flagship 808 PureView excepted) and winding down network deals, the huge marketshare drops are understandable, of course, though as ever I'd point towards Symbian's still huge installed base, certainly still a six figure number. 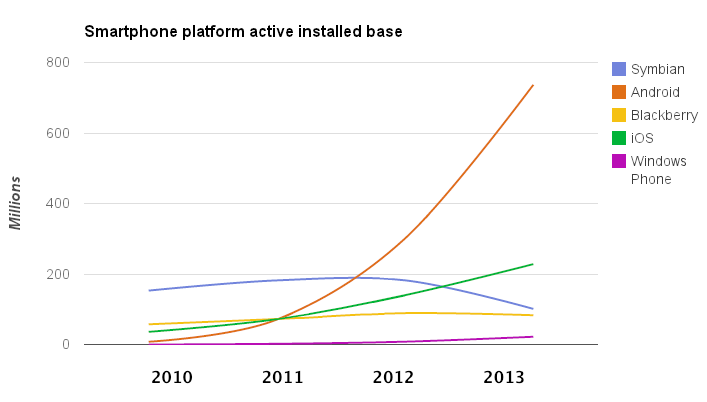 More worrying than shipments of handsets finally stopping (with the last in Asian countries, such as China) are service and compatibility gaps developing, with applications for popular Internet services either absent or failing (witness the current failure of Facebook clients) and with Nokia's own Store and other server-based services getting progressively more problematic.