I've said it over and over again, the only way to use Gravity is riding its beta track, which maintains all the latest compatibility fixes and new features. Here we have v2.82 build 7286, with SIS file dated a couple of weeks ago, available for download by all. Registered users of the application will get their IMEI numbers picked up and recognised, of course. Screenshots and brief changelog below.

In case you're wondering why Nokia Maps isn't used, this being Symbian, apparently it's because Nokia's API only allows the showing of 2000 maps per day for free, whereas Google's APIs allow 10 times the number (roughly).

Here's the latest beta in action: 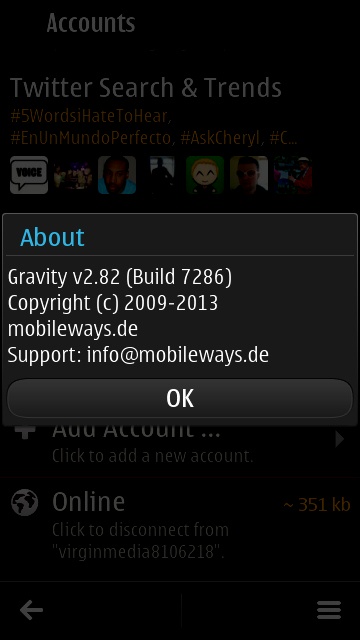 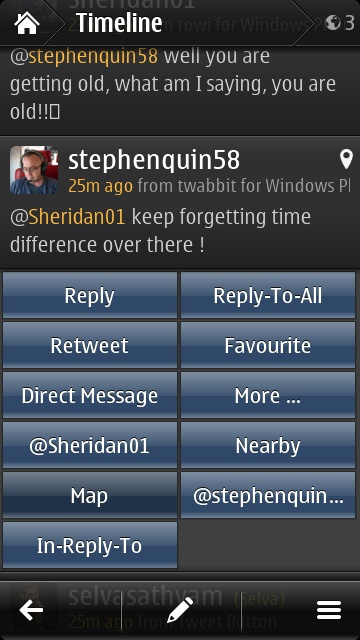 Installed and working fine on my 808...; about to preview a map from a tweet which has geolocation information... 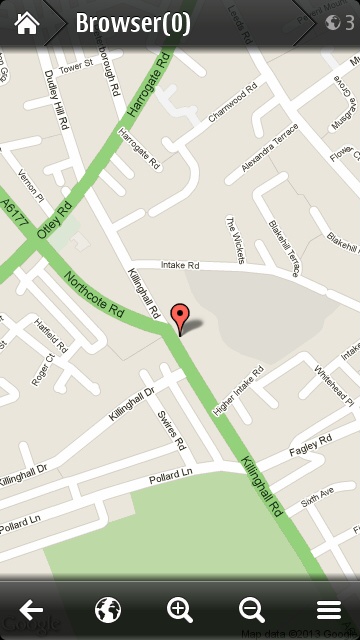 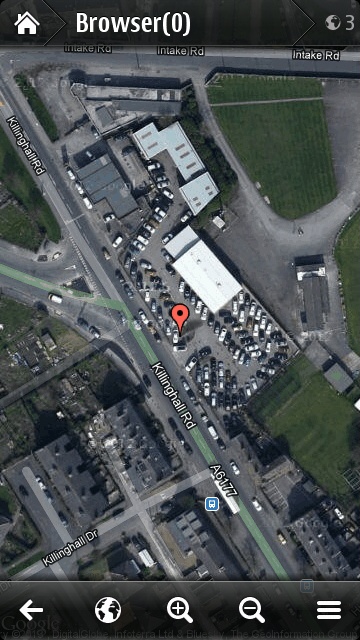 ...and there's Stephen's location; zoomed in a little more and turn on the satellite view, and you can almost view Stephen working on his car lot...!

Great to see Gravity advancing month after month and keeping full service compatibility. Now, Jan Ole, what about an up to date SIS file in the official Nokia Store too?