One little utility that has been popular over the years for digging into the recesses of your Symbian smartphone's file system has been X-plore. Traditionally it has been fully working shareware, but with the developer's newer forays into other mobile platforms, X-plore has now been released as freeware, with a new version number, v1.60. Screenshots and link below.

Here's X-plore 1.60 in action, note that its compatibility is very wide and will run on everything from the oldest S60 devices onwards (even 'Series 60 2nd Edition is supported via a separate download): 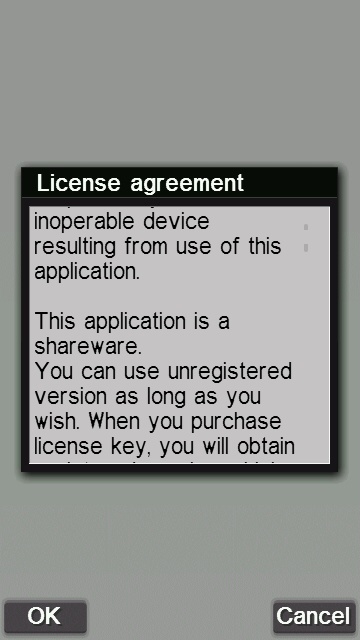 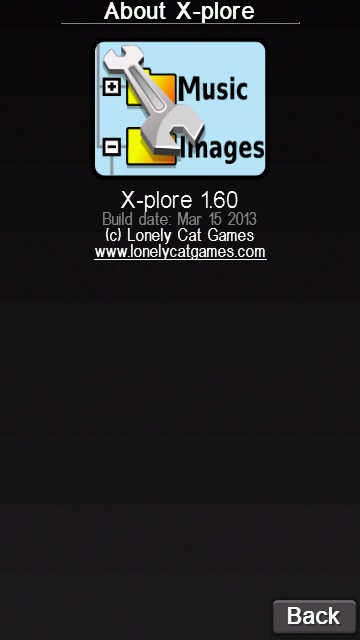 Somewhat oddly, the license agreement pane still refers to the shareware origins - ah well, at least there's no 3 second delay on starting and exiting, this is the real freeware deal; confirmation of build date and version number 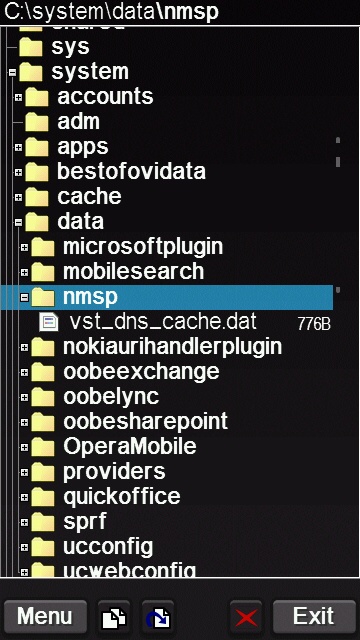 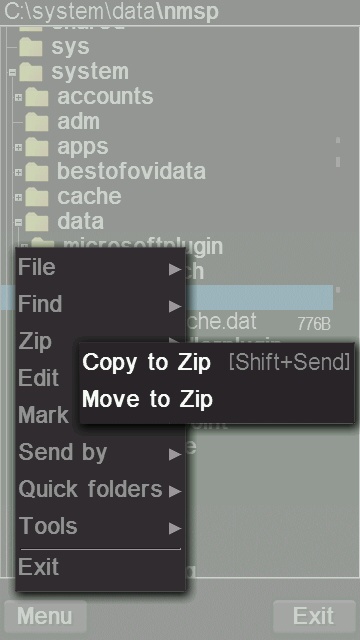 X-plore in action, tap to expand a folder - you'll get the hang of it. Long press anything for context-sensitive actions and note that many things about the interface (including the zoom/font level) can be customised in its 'Configuration' section on the menu; X-plore is supremely capable, from file viewers to an integrated zip archive tool

(I'd been waiting for this release anyway, but a heads up from Nokialino jogged me to check again)