Yes, I realise that 'Service X continues to work' doesn't sound like much of a story to run, but in this case we'd all been worried by Google's pronouncement that it was cutting off new Mail for Exchange ActiveSync set-ups after the end of January. Effectively, any Symbian device that had to be replaced or wiped for any reason would be unable to re-establish a full Google PIM sync. Happily, in part thanks to a Microsoft-initiated extension of the system for another six months, it seems that Symbian users also get an extension of this 'new sync set up' time.

I've wiped my Nokia E7 and set it up again several times during February and once again just now (5th March) and the Mail for Exchange ActiveSync set up seems to still work just fine. There were some concerns after the extension was announced that ActiveSync set up would only be allowed for Windows Phone devices, but all my Symbian phones seem fine too. 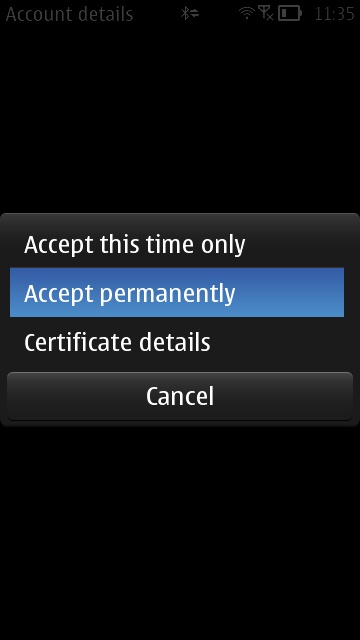 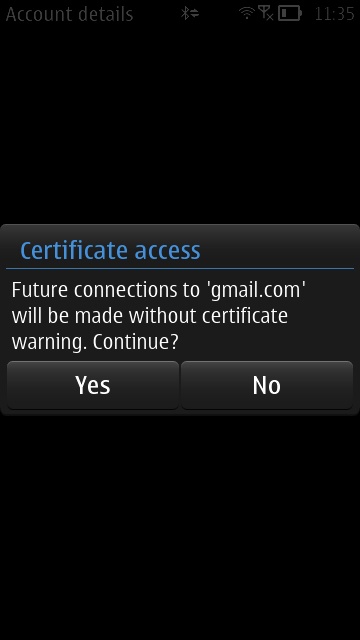 Note that a certificate warning pops up, but it's seemingly safe to accept the certificate anyway... 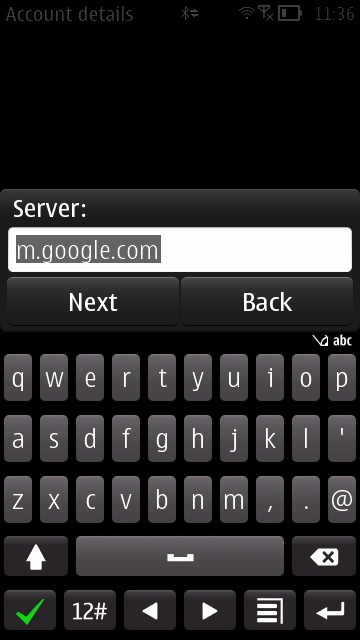 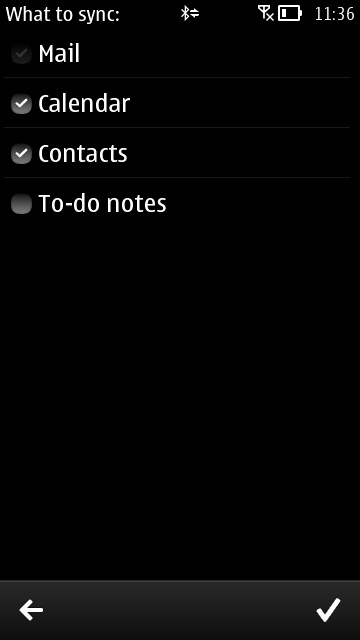 More data points are welcomed, of course. I've only had one person so far complain that ActiveSync to Google isn't working, but that might be due to other factors. Have you recently had to wipe or re-set up an existing Symbian device or perhaps set up a new Symbian smartphone with your Google credentials through Mail for Exchange? Did it all still work?

Of course, long term (after July), Symbian users will have to find another solution if they want to set up a new installation with a sync to Google's PIM system. You may remember I discussed some of the options here?

My personal strategy is going to be to sync to Google for as long as possible (by virtue of not replacing or wiping my Nokia 808 after July 2013) but maintain a copy (via export/import) of all my contacts on Microsoft's rival live.com (/outlook.com/whatever-they've-renamed-it-again) servers. I've already confirmed that Mail for Exchange from Symbian to live.com does work and, by virtue of Microsoft owning the protocol, is unlikely to stop working.

Another possibility is for a helpful third party to come up with a Symbian CardDAV/CalDAV sync utility to Google. This would be rather handy and I'm sure would find many buyers.

PS. The most annoying scenario, of course, would be that Google hadn't intended this to carry on working for Symbian and that it had simply forgotten about the Symbian community. So err... if you're reading this then shhhh.... don't tell Google?