Firefox OS to use Nokia's HERE platform for mapping

As well as the expansion of HERE to consumers on Windows Phone (in terms of branding and improved integration between the software elements of the service) MWC has seen the announcement that Mozilla will be using the HERE geo-location platform as part of the Firefox OS mobile platform they are developing.

It's just a short line in the press release, but it's one that will have a lot of long term impact:

This follows on from the announcement last year that Nokia and Mozilla would be working together, but as the elements of the Firefox OS take shape, it's nice to see Nokia's involvement with arguably the best mobile mapping product available. 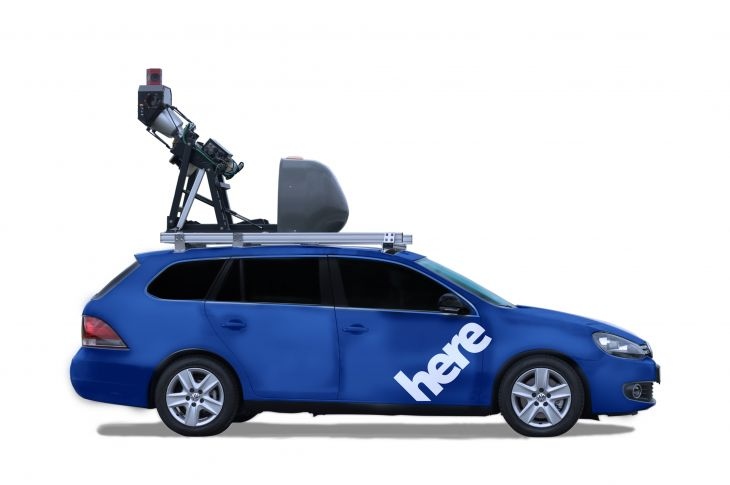 One of the data capturing cars for HERE.

By ensuring their mapping services are available across a range of devices and platforms, Nokia will be able to capture more data, making the maps more accurate, and of course provide a comprehensive service to partners working with HERE - not just handset manufacturers and OS design teams, but also the businesses and services that can be found in HERE.

Far from diluting the service on their own devices, this is a win for Nokia.