I'm a sucker for backgammon games on any phone - and add in an interface that is undisputedly 'done right' and a full online multiplayer mode and I'm hooked. Backgammon Live is new in the Nokia Store/Marketplace for both Symbian and Windows Phones and is really rather terrific. I demo the game below, but the best way to try it is to install the free/trial version yourself.

Here's a walkthrough of Backgammon Live in action on Symbian, but the interface is almost identical on Windows Phone: 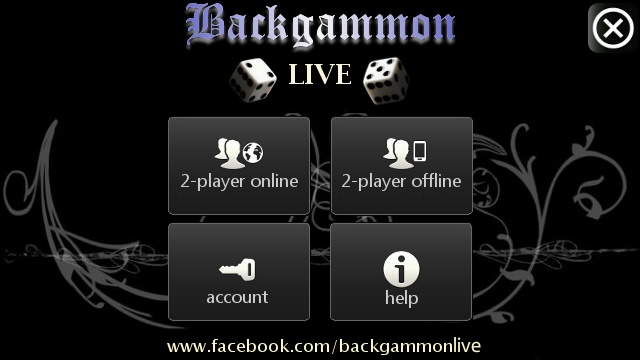 The main menu. If you're not online, then you can always play a friend, passing the game between you. 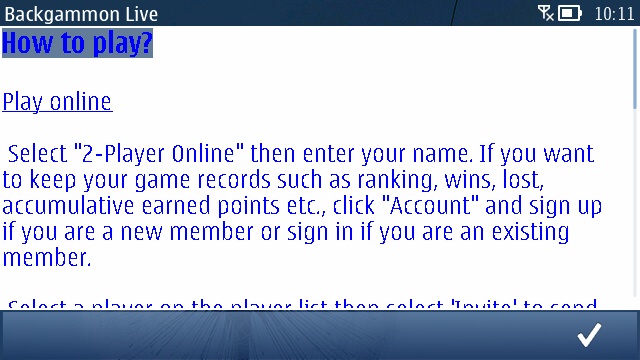 The Help screens are somewhat strangely rendered (the fonts are erratic, at least on the Symbian version), but you'll get the idea very quickly. 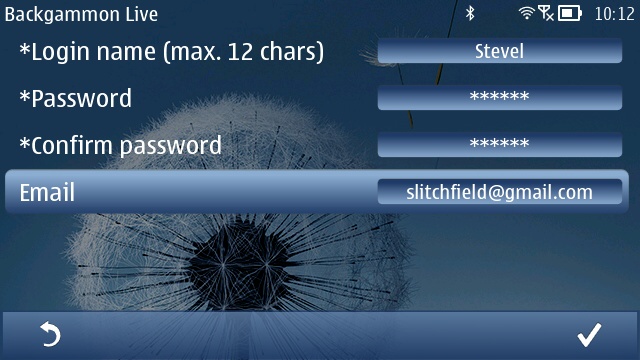 For online play you need to create a free Backgammon Live account. 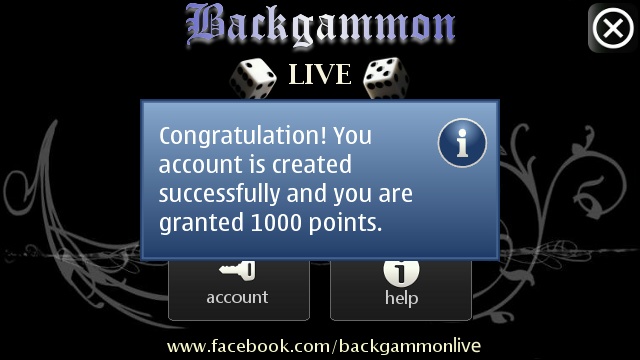 Points are what you gradually accumulate as you win - and you get started off with 1000 - see where you can go from there! 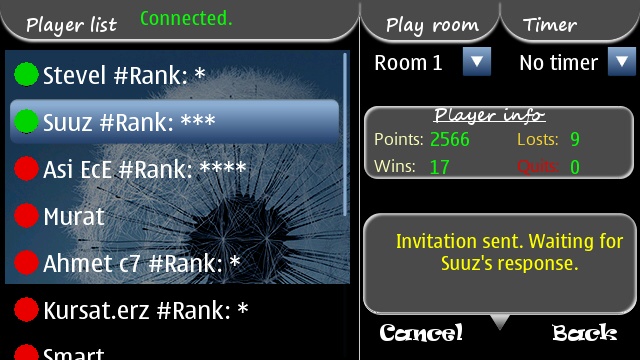 There's a real time listing of users to play, though only one of the 'rooms' was occupied when I tested it. It's easy to see each player's stats and to invite them (the green blob indicates availability). 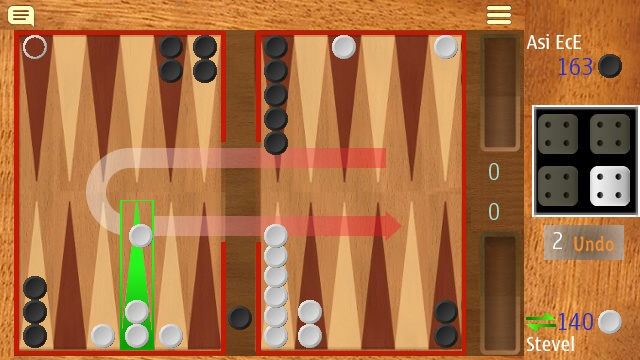 And so to the game, with clear graphics and drag and drop movement of your counters - green 'points' show valid drop zones for each counter once you've picked it up with your finger. 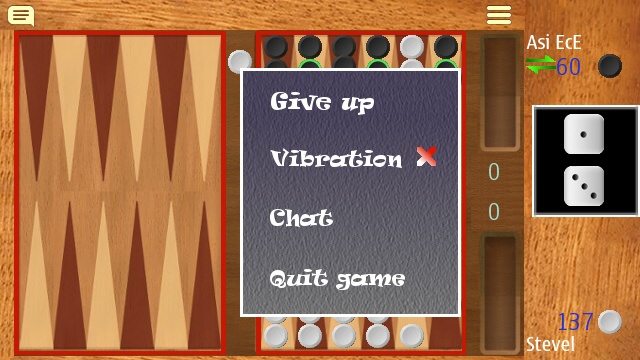 A menu pops up to give appropriate options. You don't want to 'Give up' though - there's an automatic penalty of 300 points! 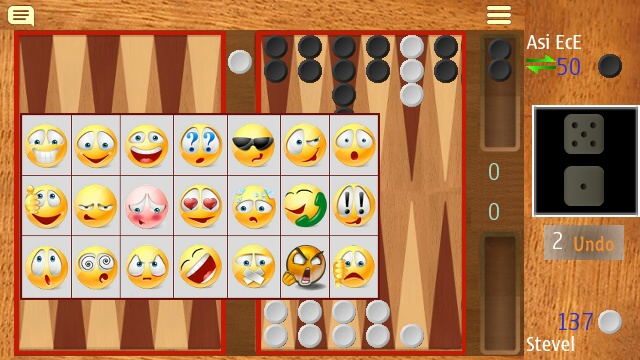 There are two ways of communicating with your online opponent - sending a smiley.... 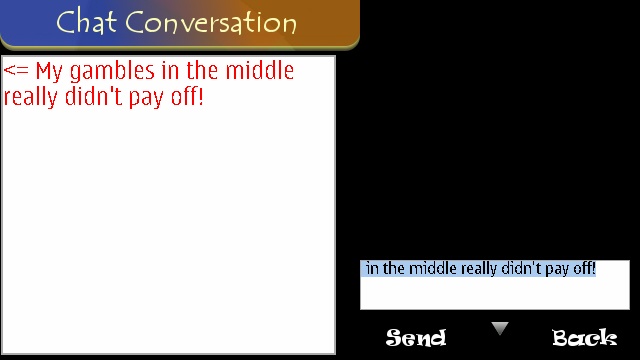 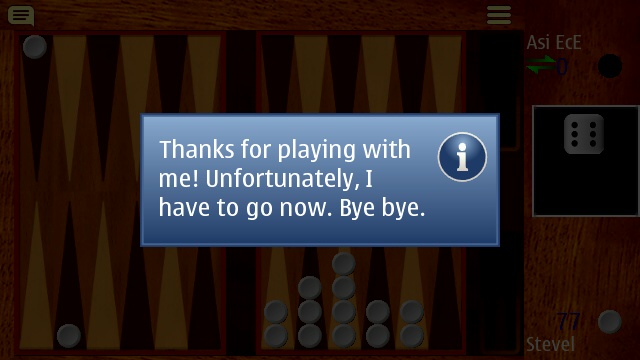 OK, so I lost this game heavily. In my defense I was concentrating on taking screenshots and learning the interface(!)

For Symbian, there's both a free trial version in the Nokia Store, and a full version for £1. For Windows Phone, you'll find Backgammon Live here in the Marketplace.