Flickrhas just announced that it is partnering with Nokia to provide geotagging maps. This is significant move since Flickr is a Yahoo! owned company, it had naturally used Yahoo! Maps for a long time. This may lend further weight to Nokia's play to become the location platform with its Where Platform. It was announced at the Windows Phone Developer Summit that Nokia Maps would be available to all Windows Phone devices, and that the Where API would be available to all third party developers – putting Nokia into a position of providing a platform which many services, now including Flickr, will rely on – in direct competition to Google Maps. 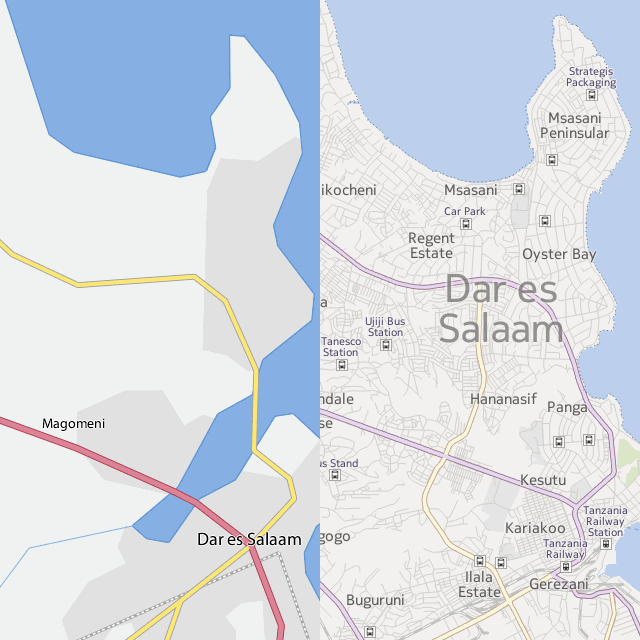 First, we’ve partnered with Nokia to bring you their map style and satellite images. Whether you’re geotagging one of your photos, discovering places, or simply want to see where other people’s amazing images were taken – you’ll see up-to-date maps from one of the largest and best mapping providers in the world. Our new maps will provide you a much greater level of detail and let you zoom in much further than before.

[Via Unleash The Phones]