Yes, yes, it's Battleships by another name, but don't let that put you off. Partly because SeaWars is nicely graphical and nicely pitched in terms of gameplay speed. But mostly because it's completely free. In addition, it happens to be a hundred times more fun to set up than the old 'hundreds of little red and yellow pins' board game version. Read on for a walk through and comments.

Programmed in Qt, there's a nice emphasis on presentation - puzzle and strategy games like this are an excellent fit for Qt: 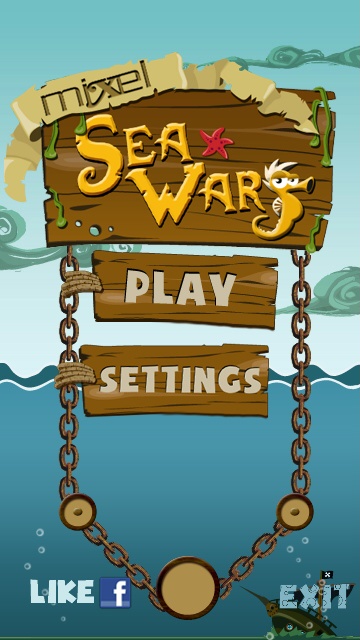 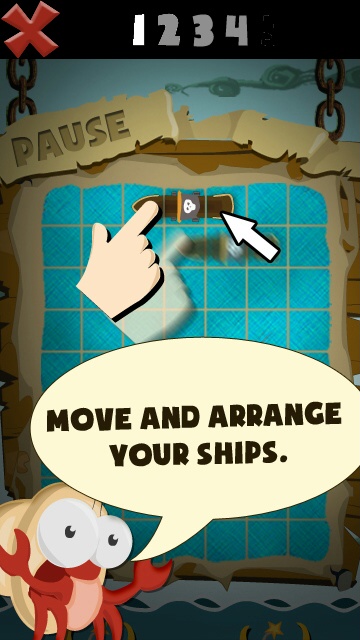 The opening menu screen is beautifully animated, with options being cranked up and down on the chain and pulley system. Lovely touch, Mixel. Tutorial screens ('Settings/Rules')  then introduce the basic control elements - which will take you all of 10 seconds to pick up. 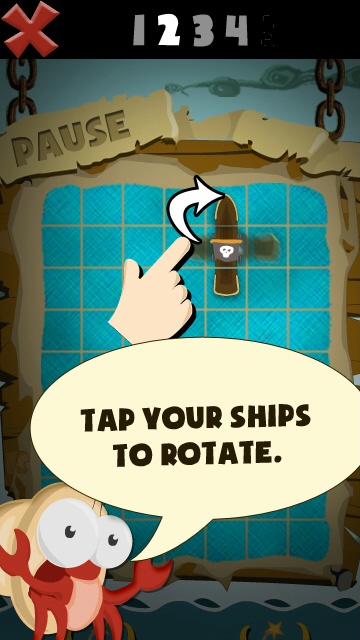 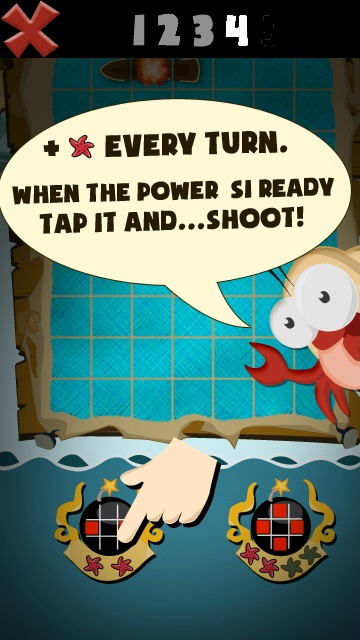 As expected with Battleships, you first place your six ships, rotating them as needed into a hard-to-guess pattern; in addition to simple 'shots', there are also power-up special shots which take on two or four squares at once - use these wisely when they become activated. 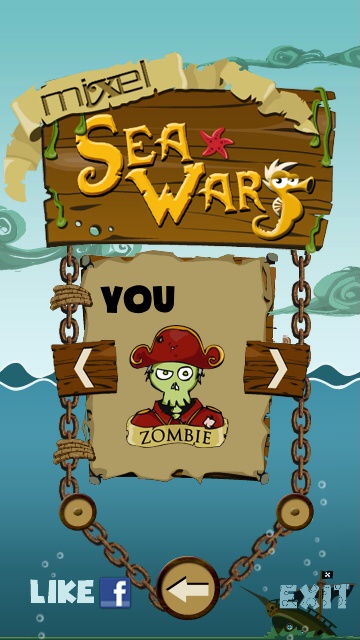 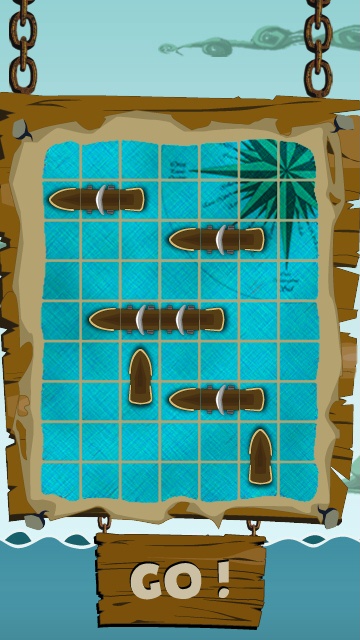 There's only a choice of two characters to play 'as', but it's a little academic and makes no difference to the game itself; then it's on to the business of firing off cannonballs onto grid squares in the time honoured fashion. 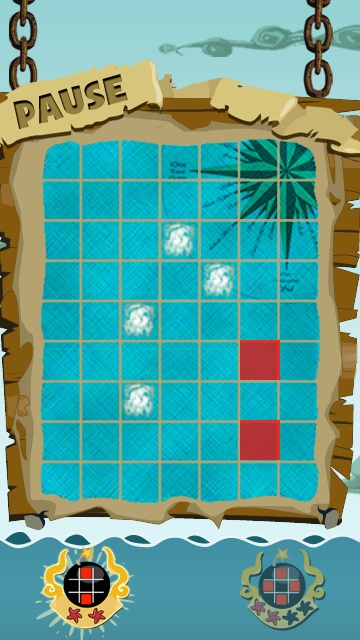 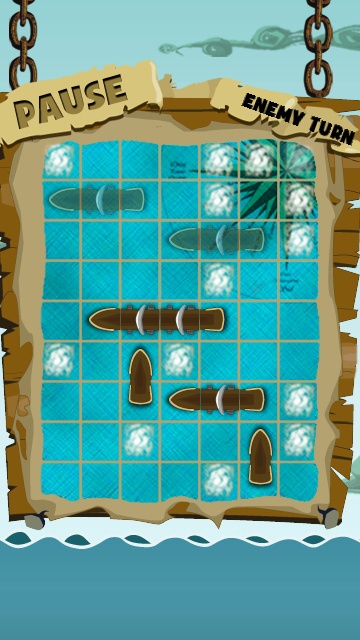 Aiming a power shot to hit two squares at once; and watching an enemy cannonball fly in and - thankfully - miss. 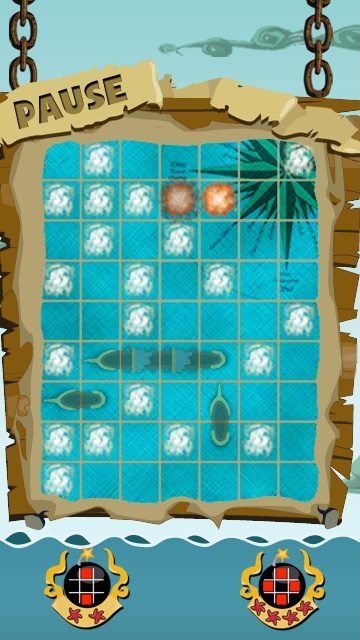 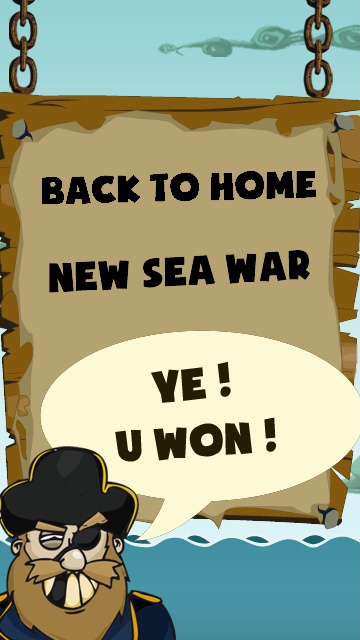 A hit - I've hit the enemy and thus get another go - another hit!! A few minutes later, I won - another success at sea!?

SeaWars is free here in the Nokia Store and comes recommended.