Chris Davies and the Nokia 808 PureView

Yesterday was the Nokia 808 PureView's big outing, in the eyes of many of the world's top journalists, with a tour of the Carl Zeiss factory and hours of hands on time with pre-production handsets. Our own Rafe Blandford went along, expect some coverage from him shortly, but in the meantime here's a handy link to a most excellent write-up of first impressions of the device itself from our friend Chris Davies over at SlashGear, complete with some some photo samples.

And you won’t struggle to find good images, either. We’ve been consistently amazed by the output from the 808 PureView today, with the phone being capable of some astonishingly good shots both at maximum resolution and at the lower resolutions too. Colors are rich and accurate; noise is incredibly low.

It’s fast, too: lower-res captures are pretty much instantaneous, and you can keep bashing away at 5-megapixel frames one after the other thanks to the dedicated imaging processor Nokia has used. Even 38-megapixel shots are surprisingly quick; there’s a little lag as the frame is saved, but the image itself is captured as soon as you press the button, so there’s none of the “when can I move the phone” uncertainty we’ve seen from laggy rivals. 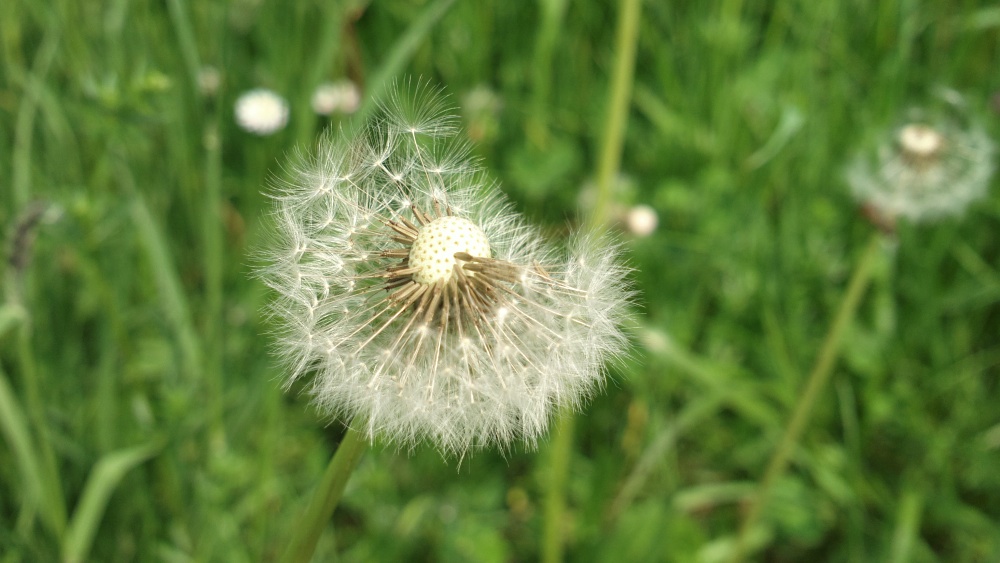 Very impressive results in Chris's hands. I'm sure Rafe's shots will be just as good, watch this space.