Change of pace for Nokia World

Nokia Converations reports that the format of the next Nokia World will be a departure from previous events. In the past, Nokia has hired a large hall and filled it with representatives and demonstrations for invited industry members and press to wonder around, and attend focused keynotes. For the past two years, it has been held at the ExCeL exhibition centre in the London docklands area. Now though, not only are Nokia taking the event back home to Finland, but it will host a number of smaller events instead, specficially aimed at target groups of invitees. 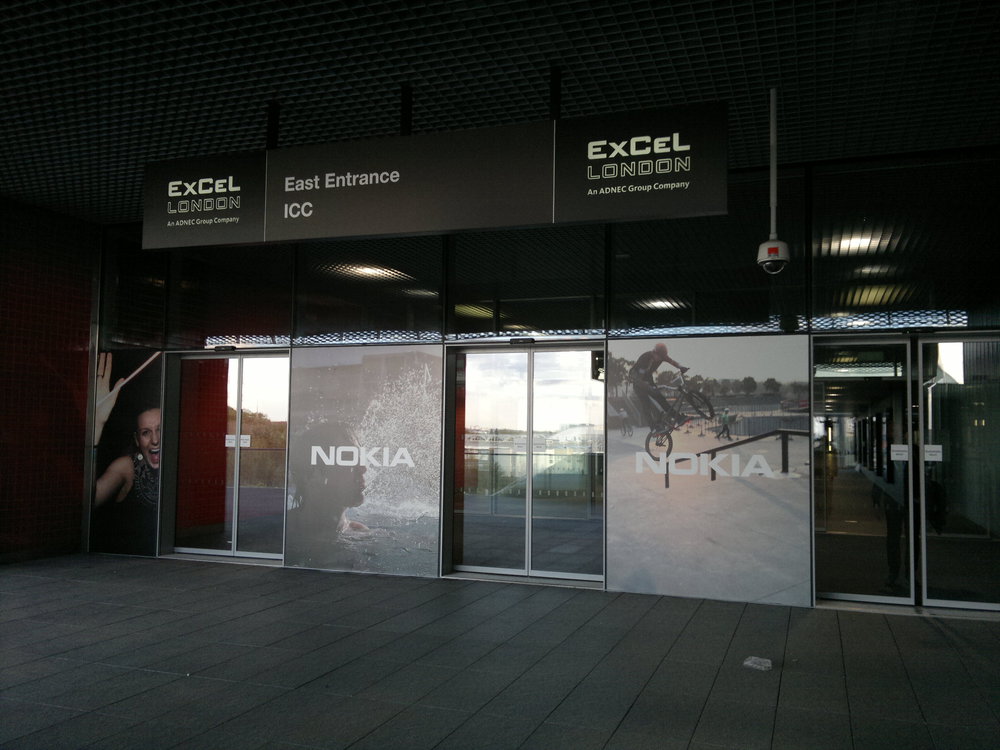 Nokia Converations had this to say on the change of format:

We have made some changes to the format and date of Nokia World 2012. Instead of a single, large-scale event as we have had in years past, we will run a number of smaller, more intimate events with specific audiences in mind. Think less CES, moreSXSW.

The first of these will take place in Helsinki on September 5-6. (A while ago we announced that it would be held on September 25-26, but the date has now been advanced by a couple of weeks.) This invitation-only event will cater primarily to our operator and retail partners.

With these more intimate events we want to provide the most enjoyable and rewarding experience tailored for each audience.

Other Nokia activities will be announced in the weeks and months ahead. Stay tuned!

In an admittedlly self-serving observation, we noticed there was no mention of press events, but these will of course come in due course, and hopefully news on developer events too. We will, of course, report as and when we learn more about Nokia World 2012. 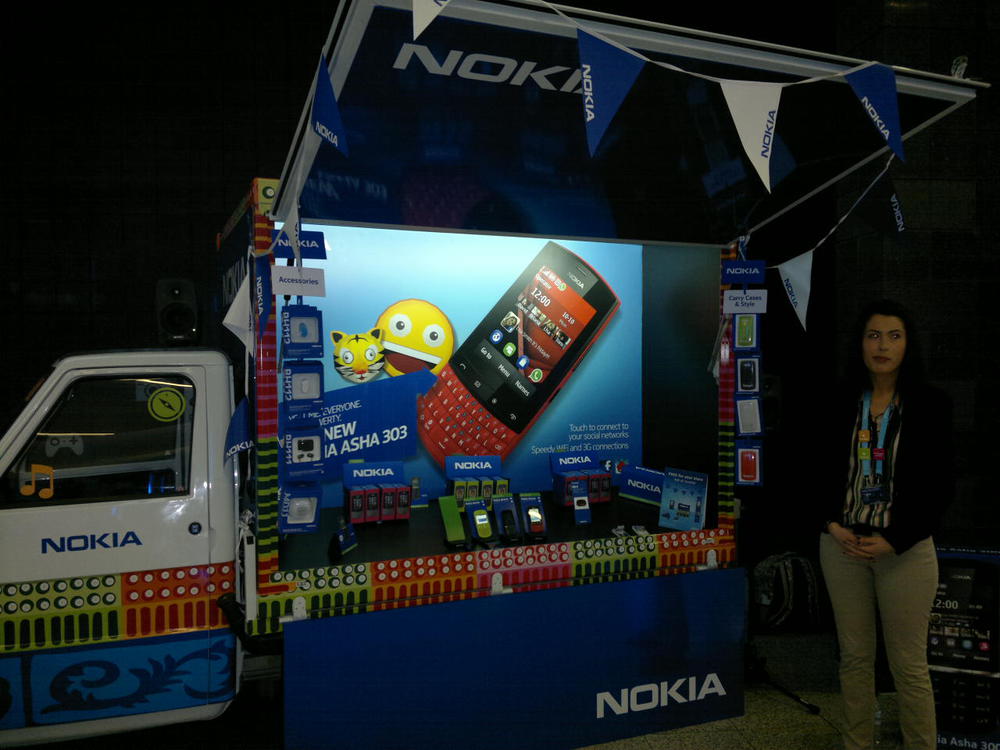 We expect things won't be THAT small!