The Nokia 808 PureView was put through its paces by the FCC by having had its radiation output tested and internal structure scrutinized. The FCC has published the results of its tests, plus a treasure trove of photos of the 808, both external, and with its internal components spread out for the world to see.

It should be noted that the photos are published along with Nokia's request for confidentiality:

These materials contain trade secrets and proprietary information not customarily released to the public and the public disclosure of these matters might be harmful to the Applicant and provide unjustified benefits to its competitors.

Still though, for anyone who is eager to get hold of any tidbits they can about the 808 PureView, the following photos will provide a great insight into how their next smartphone is put together.

I also suggest viewing the "setup" document, as an insight into how the FCC conducts its radiative output testing. 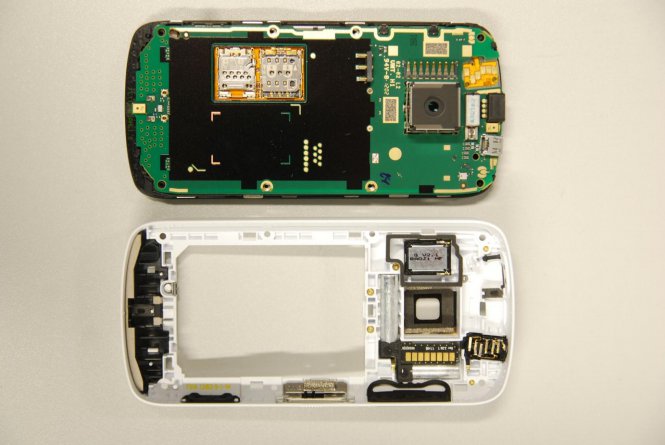 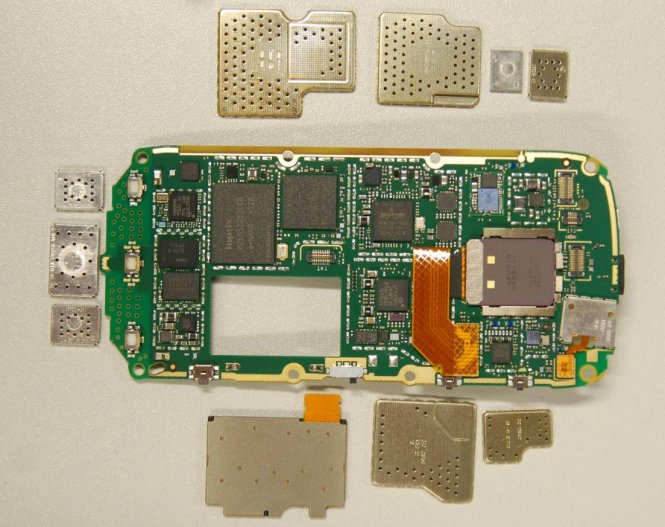 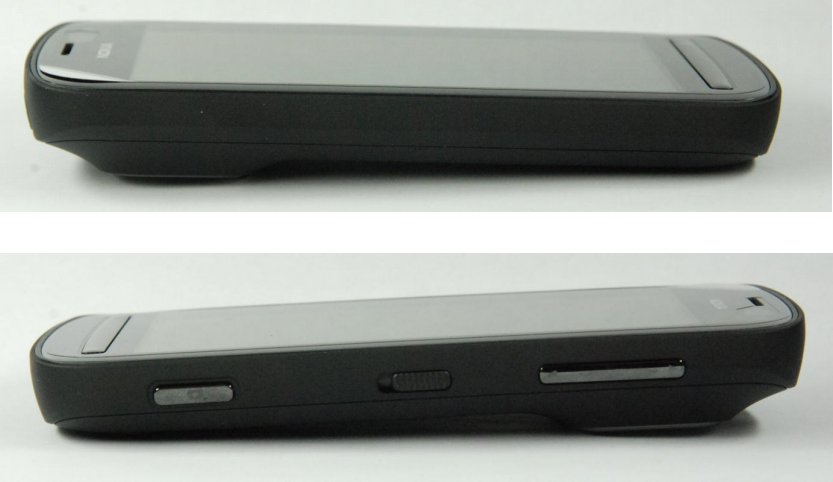 Along with the examination photos and results, Nokia's full 137 product manual is provided on the FCC's page. 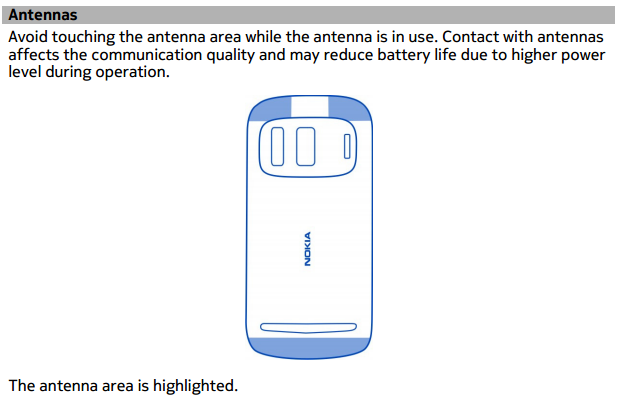 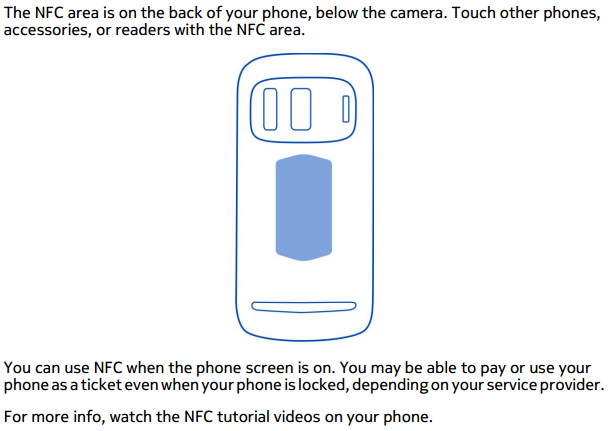