Pixelpipe, makers of the once popular self-named content publishing system for Symbian (and other platforms) dropped off the radar last year. We can happily confirm that the team are alive and well, and working a new start-up venture called Pi.pe (named after their short-code URL domain). Moving away from mobile publishing, Pi.pe solves the problem of performing bulk transfers of photos and videos between various cloud services. E.g. migrating from Flickr to Facebook, etc. The service is in a closed beta just now, but TechCrunch readers have been given a special code with which to sign up. You can read more at Pixelpipe's blog. 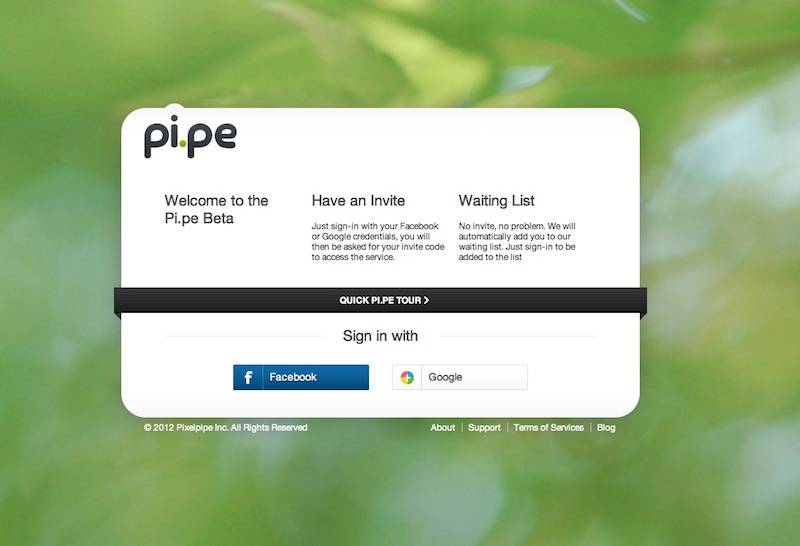