Barclaycard PayTag sticks NFC onto everything

Barclaycard has launched a stick-on NFC payment solution called PayTag, aimed at turning all mobile phones into wireless wallets. According to The Guardian, a select group of its credit card customers will be offered the chance to use this solution first. So yes, you did read this correctly, Barclaycard are tackling issue of contactless payments with sticky-back plastic!

NFC suffers from something of a chicken and egg problem. Few phones come equipped with it because there is little use for it. Meanwhile, organisations are reluctant to adopt NFC because few phones have the technology. 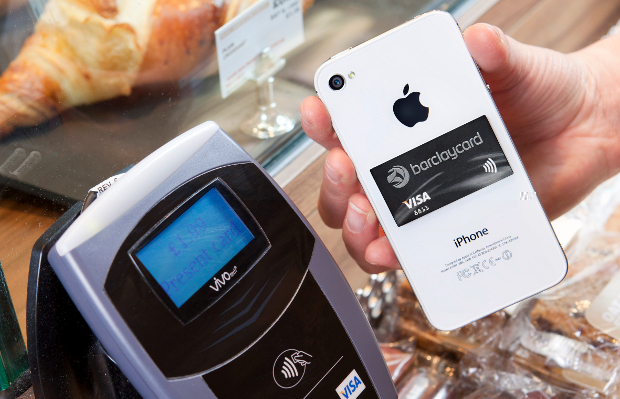 While not the only use for NFC, mobile payments have been the prime candidate, but security has always been a concern. Some debit and credit cards already support NFC payments without having to enter a PIN code. To offset this security weakness, a £15 transaction limit was imposed. This obviously reduces the ways in which NFC payments can be used. PayTag has to be used in the same way, given that it is a standalone token, like a credit card.

Conversely, the benefit of using NFC payments via a smartphone application is that you can authenticate to the payment service by entering information via your screen. This, of course, increases the time it takes to complete a transaction, but is much more secure.

Nokia already supports NFC in multiple handsets, the Nokia 700, Nokia 701, and Nokia Lumia 610NFC, but are lacking a payment infrastructure with which to be used.

Barclaycard's bootstrapped approach to adding NFC is a step in the right direction, but we feel it makes the phone look like a much greater target to thieves; and is susceptible to wear and tear, unless used within a case, which could in turn affect the tag's performance.