Although Nokia Remote Device Access is mainly meant for developers to test their apps, it can be very handy for geeky end users (like you?) to play with phones which you wouldn't otherwise have access to. In this case, a clutch of four Nokia 808 PureView prototypes, all hooked up and ready to play with from the comfort of your office. The main attraction here is being able to experiment with Symbian Nokia Belle Feature Pack 1. Some screens and notes below! 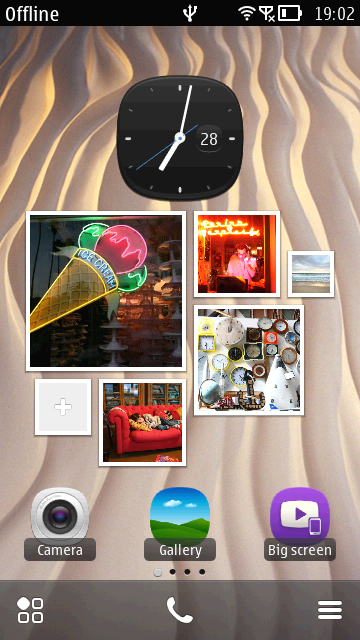 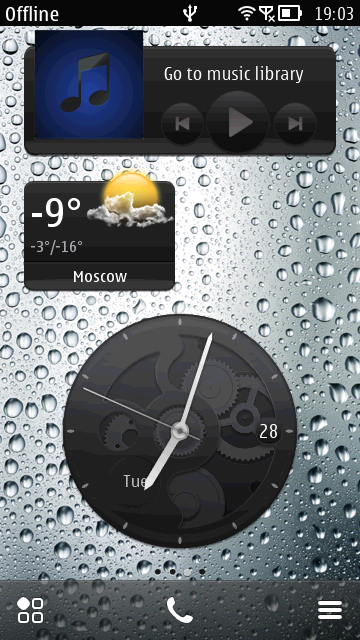 The range of widgets has been significantly increased, as you might expect, with extra photo shortcuts, a smaller Music widget, weather on the homescreen officially, and extra clock widgets. 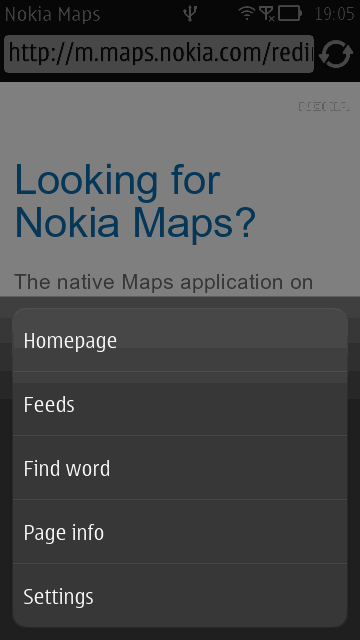 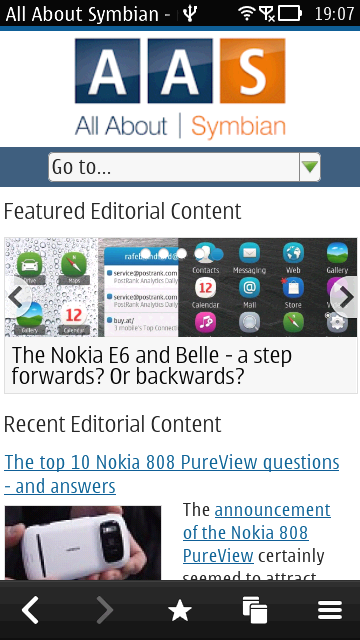