Time to have a look at the second of Nokia’s recent self-published game releases on the Ovi Store. After Ovi Maps Challenge targeted the single player experience, Bounce Boing Battle storms into view for a two player arcade challenge. But there's not much more to the game than the 'two players over Bluetooth' mode, and that feels like a missed opportunity to extend the Bounce franchise.

Bounce is very slowly turning into Nokia’s Sonic or Mario – the character has featured on a bundle of smartphones since the 9210, starting as a traditional 2D platform game, before moving into other arcade genres. Bounce Boing Battle is a mix between a bat and ball style Tennis game, the paddle powered Breakout and Whack-a-mole. 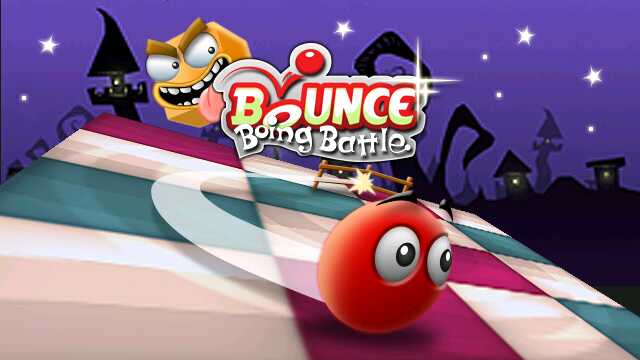 Running on Symbian^1 devices (i.e. touch enabled only), you can see just your half of the playing area (the court) on your screen, with the net on the top edge of the screen (running in landscape mode). When the ball goes off the top of your screen, it "travels over the Bluetooth connection" to the screen on your opponent’s handset, for them to bounce it back over to you. 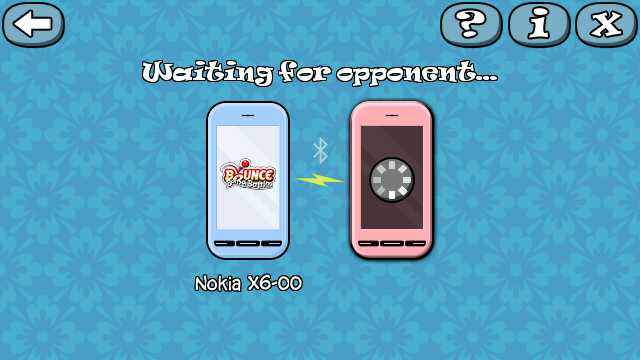 Rather than control a bat, you have to draw a short wall on the screen for Bounce to, err, bounce off. This can be placed anywhere in your court, and at any angle, so there’s a fair bit of mental gymnastics to work out where you want the ball to go. Having played on both the 5800, C6 and X6, I found that I was getting much more accurate results using a stylus rather than just the finger that the X6 demands. I was also over-drawing the wall on the X6. You only get a certain length of wall to draw, go beyond that and it’s rather like pulling a piece of string. I think I’d rather than have this string-pulling metaphor, the wall just stops getting drawn and the first part of the wall remains. I know that this is subjective and I could argue for either option to be in the game. Perhaps this could have been a preference?

You’ve also got your choice of courts to play on, and how many points you’ll need for victory against your human opponent… and that brings up my one problem with Bounce Boing Battle. It’s a two player game, but it’s one of those annoying ones where you have to have two human players, because there’s no computer AI for you to play against. It’s likely that this is a deliberate choice on the part of Nokia, with the developers, to promote the use of Bluetooth for multi-player gaming, but to me it diminishes the game by not having a computer AI to play against. 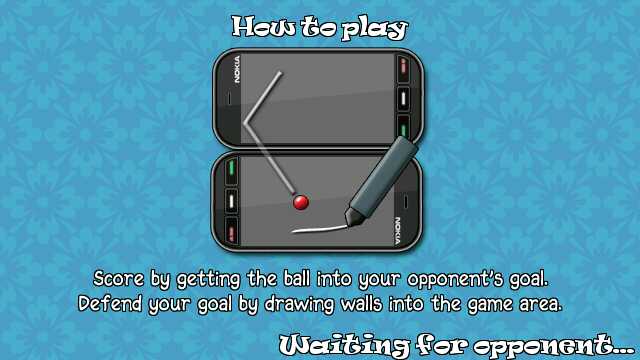 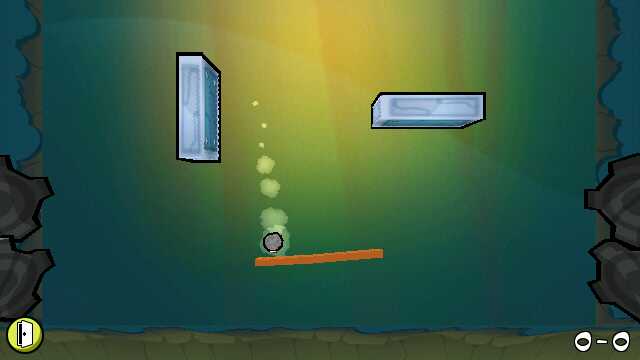 At the very least, there could have been a practice mode enabled that just reflected the ball back at you, as if there was a huge infinite wall in the way,  just outside of the screen. You know, like when I keep one end of a table tennis table vertical so I can practice… (because nobody will play with someone as rubbish as me until I get better!) 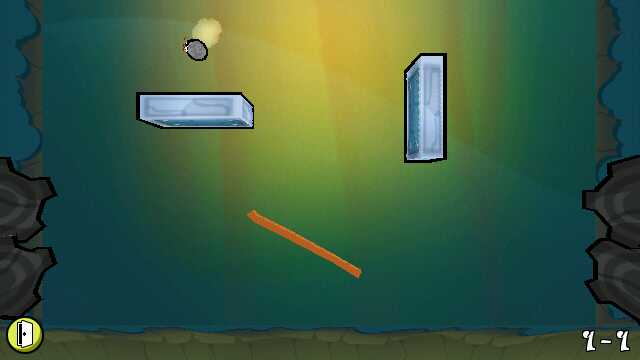 Bounce Boing Battle does not feel like a finished game. It clearly excels as a technology demonstration of a two player game over Bluetooth – but Nokia have had this on show on numerous occasions, especially in the first wave of N-Gage games. That was some time ago, so perhaps a reminder was needed.

It just would have been nice if it had been wrapped up in a game that felt finished. Bounce Boing Battle is staying on my phone, but more in case I bump into people and I need to show them something cool, rather than to keep the gamer in me amused.