Users of non-network branded Nokia E90s should check NSU right now. There's a new firmware update, v200.34.72, with Flash Lite 3, a new Quickoffice, and more. More details below. No idea why they should jump from v7.4 right up to v200, though! Read on.... [Updated: the update seems to have been pulled] 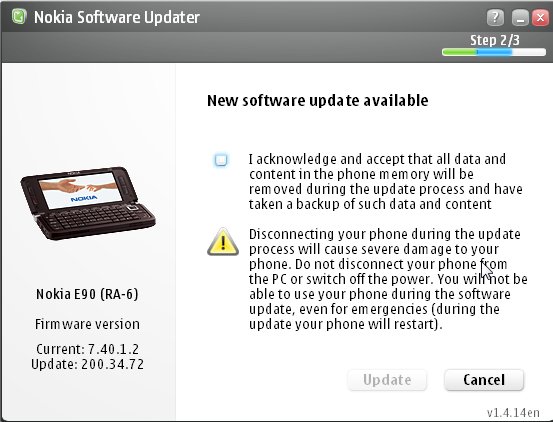 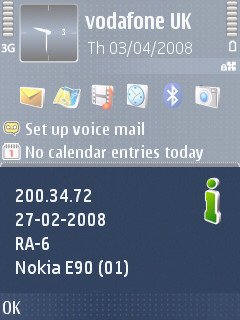 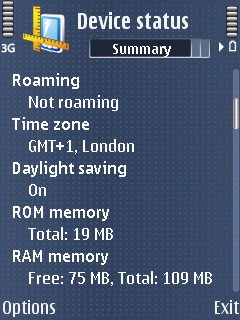 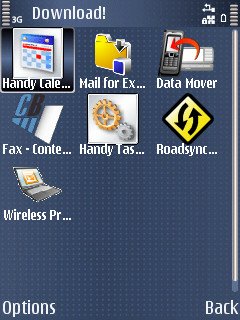 [UPDATE] This version seems to have been pulled from NSU. I've had several instances of Maps and Web just quitting for no reason, so I guess it's not quite ready for prime time.....

Steve Litchfield, All About Symbian, 3 April 2008