(C) 'Attention Grabbing Headlines Ltd.' No, of course, I wouldn't rather have a 'classic' N95 than the newer 8GB model, if offered both for Christmas, but there's still a real story here. I argue that there are enough positives for the 'classic' as to keep it a contender. Read on... 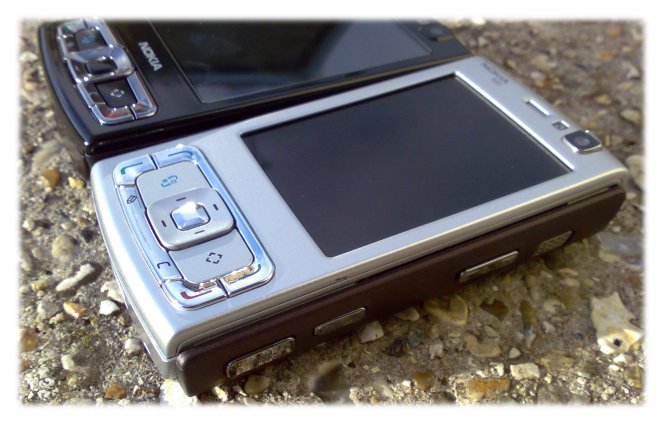 As mentioned at the start, the newer 8GB model has advantages (higher free RAM, better screen, bigger battery) that outweigh the above factors for most people, but I wasn't going to let that get in the way of putting forward a few contentions that will both get people talking and (hopefully) keep the original N95 on sale alongside its newer brother.