The roll-out of Nokia Belle (i.e. Symbian Belle) for existing Symbian^3/Anna devices has started across the world, with most devices (here's the official Nokia Belle rollout status checker) getting an update via Nokia Suite to firmware v111.030. There's no OTA (over the air) update available this time because of the complexity and size of the update, which means the latest Nokia Suite on a Windows PC is required. Nokia is enabling the update, product code by product code, across the world. (Story updated again, with list of known issues). 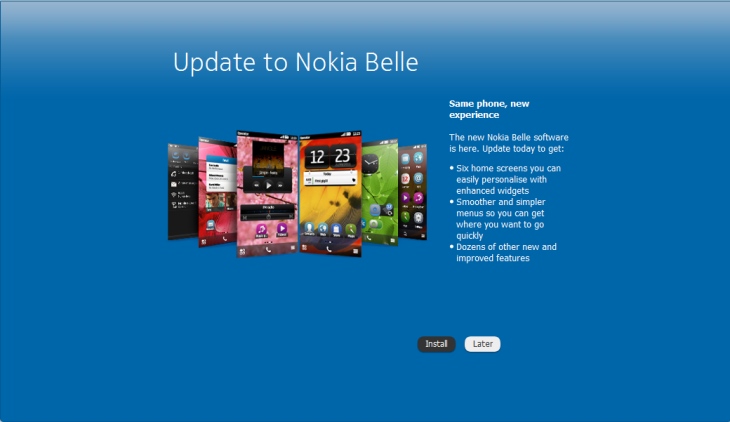 Nokia Suite, for Windows, is here, if you want to grab the latest version. Note that Nokia Software Updater for Mac can't (officially) be used to update to Belle, for technical reasons (it doesn't manage the backing up of all the necessary data properly).

Although your user data should all be preserved (Nokia Suite takes your device through a full backup/wipe/restore cycle and note to follow the instructions given on-screen exactly, you only need to enter your SIM PIN number, all other device prompts can be ignored), the usual precautions should be taken. i.e. sync your PIM data to another computer or phone or to the cloud. User settings, bookmarks, text messages, and predictive text dictionaries will also be preserved across the update, but applications installed to (or with components on) the system (C:) disk will be lost - you'll have to download them again from the Nokia Store (or wherever you sourced them). Note that a number of applications in the Nokia Store are known to currently be incompatible with Nokia Belle - see here for a list.

See below for a breakdown of the full update procedure and notes from us. 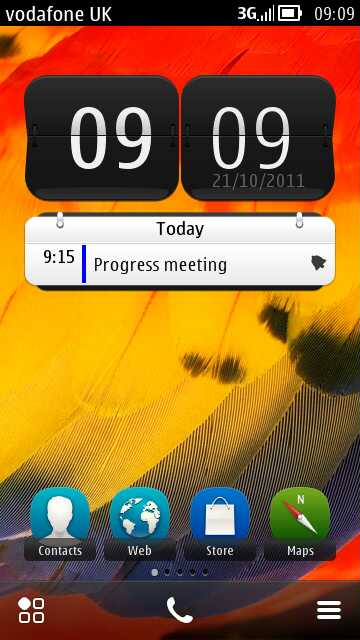 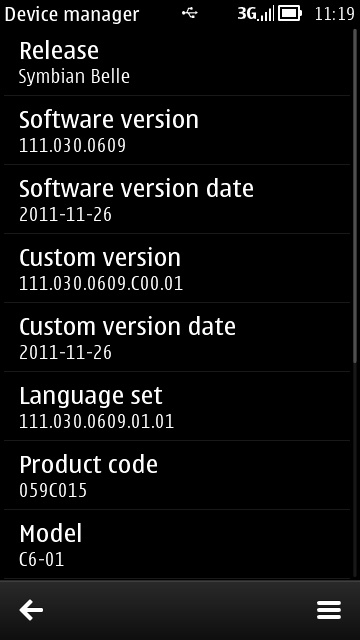 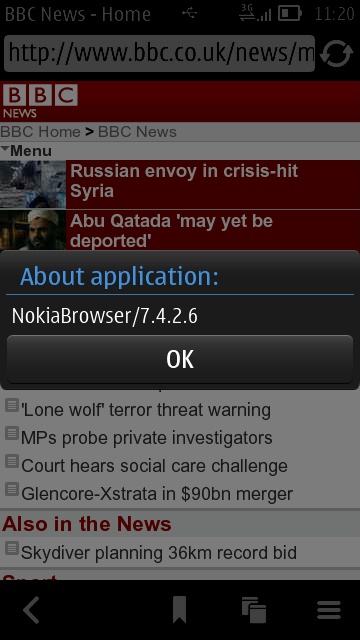 Your device will be notified in its normal regular check for updates over the air, but the instruction is clearly 'Use your PC to update'. If you're wondering where your update is, see Nokia's official Belle availability page.

Included in the 250MB plus update (some users have reported up to 390MB - it's variable according to device, variant and previous firmware version) is the new Nokia Belle on Symbian OS, with a large number of improvements:

Nokia has provided a page detailing the product codes for which the device is available here. 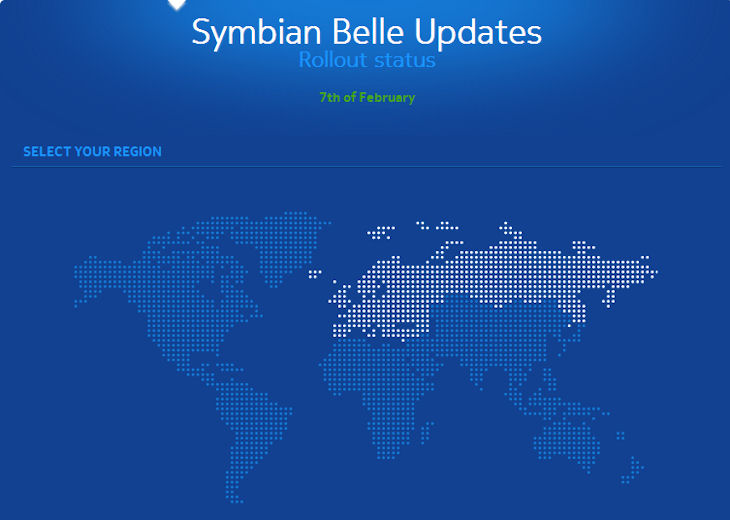 As with any major OS update, there are bound to be some minor glitches. So far, I've noticed:

More as and when we discover it!

Steve Litchfield, Rafe Blandford and Ewan Spence for All About Symbian, 7th Feb 2012