The news comes via a post on Nokia Conversations, but we have confirmed the details with a Nokia spokesperson. The naming change is aimed at making things clearer for consumers by clearly distinguishing between the operating system and the user interface.

It may also make it easier for Nokia to market the devices; despite being the pioneering smartphone platform the Symbian brand was never very well known amongst general consumers, especially when compared to the Nokia brand. It is also not unreasonable to argue that the Symbian brand, where it is known, may have damaged by the poor overall performance of Nokia's smartphone business in the last few years.

Nokia Belle is already being used on the most recent Symbian devices including the Nokia 700, Nokia 701 and Nokia 603. It will also be available, via a software update, for the Nokia N8, Nokia C7, Nokia C6-01, Nokia E6, Nokia E7 and Nokia 500 early next year. 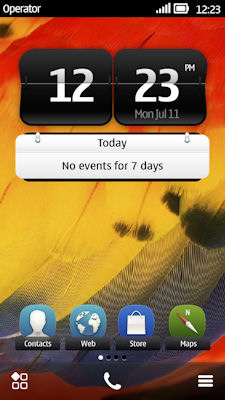 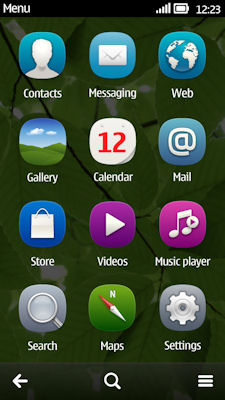 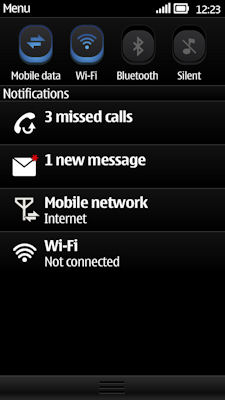