You'll remember that Nokia has been running through numerous iterations of a next-gen Store client over on Beta Labs, built in Qt and QML rather than relying on both Qt and Web runtime? This has now graduated ('deployed commercially') to the mainstream with the release of v3.20.050, offered over-the-air when a user starts up an older version of the 'Ovi Store' - now renamed to 'Nokia Store', of course. Don't panic if you don't get offered this now though, see below...

To get the update, just tap on your Store icon - if you don't get offered the update yet then note that it's rolling out, it'll come in due course. If you're impatient (like me) then note that, as of now, you can also get v3.20.050 from Beta Labs as well, since the version offered there has also been updated.

From the Beta Labs page:

This version now matches what is being deployed commercially.  Compared to the 049 beta version, there is improved update logic in this version so that you are only prompted once when upgrading from this release to the next one. 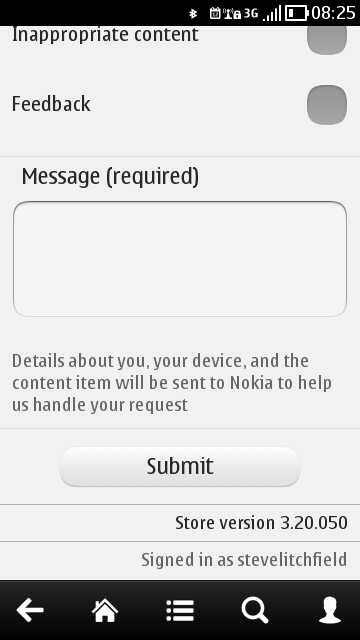 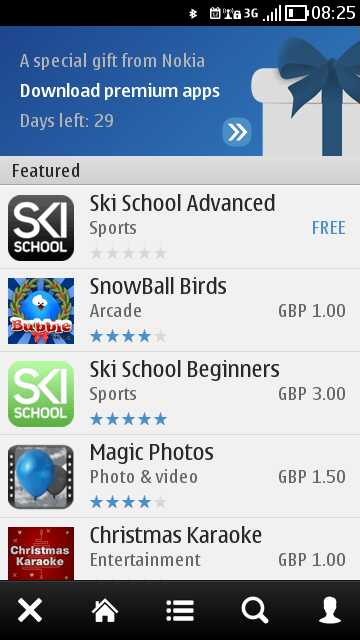 Grab it now and comments welcome!