I make no apologies for another N8-related link of interest. With the end of the year approaching, it's not just me that is rounding up and summarising the smartphone world. The Mobile Tech Bishop has written a detailed and heartfelt analysis of his mobile use, covering several previous Nokia flagships, culminating in the Android-powered Galaxy S II. At which point the N8 starts to edge the SGS II out of the picture - literally. A good read! 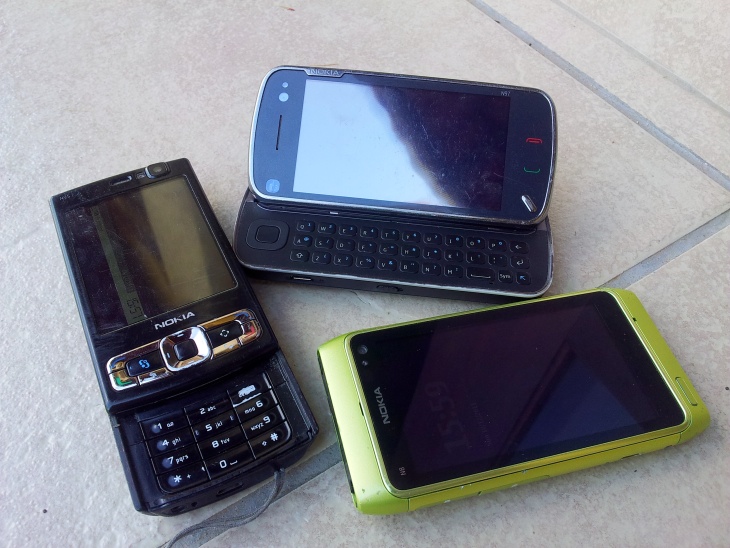 From the article's summary:

Let me just say before I conclude that I love the SGS2. And Android has allowed me experience mobile in ways that Symbian just cannot. But despite all of that I still believe that as a package the Nokia N8 remains even at the tail end of 2011, the device that I want to use day in day out, something that is no doubt due to the superlative hardware and a software platform that despite being given an end of life notice, is improving with each iteration and is supported by some very capable third party developers. That is why I still choose the N8.