Nokia Maps 3.8 now officially rolling out for all Symbian^3/Anna phones too

Nokia Maps 3.8, which was in beta for a while but then formally released for Symbian Belle devices, is now rolling out via a 16MB download in SW_update (in 'Applications' on each phone) for the Symbian^3/Anna phones like the Nokia N8 too. Screen proof and brief notes below. Although the usual component-based installer is probably at work behind the scenes, the update via SW_update is silent - just a six minute wait while it all installs. Drive, Weather, Check-in, Guides, etc. are all present and correct, in addition to the usual maps-centric functionality.

Unlike the Belle version (which was distributed via the Nokia Store client), there's no homescreen Maps widget showing your location in map form, but you do still get the 'Map Apps' panel of four icons. As with the Belle release, the new version is 3.8.139 (11wk41 b02).

See our original story here for more on Nokia Drive and other Maps 3.8 improvements. 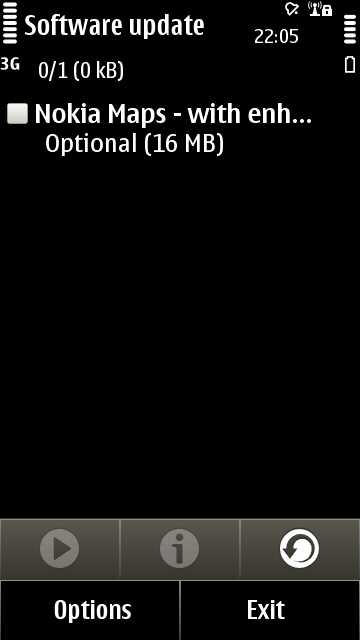 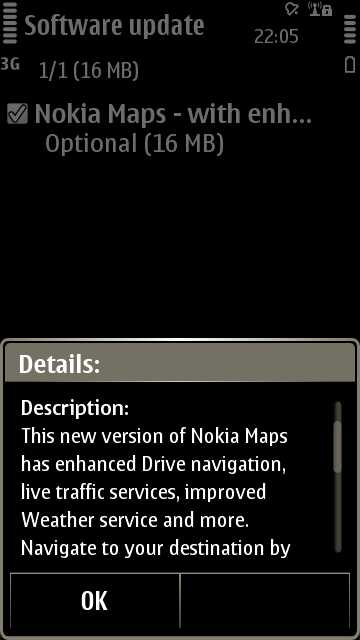 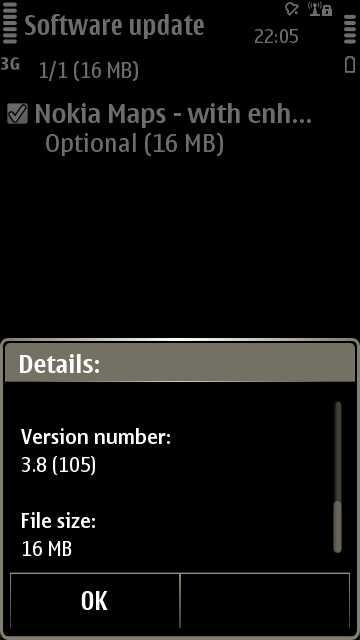 The installation process via Sw_update 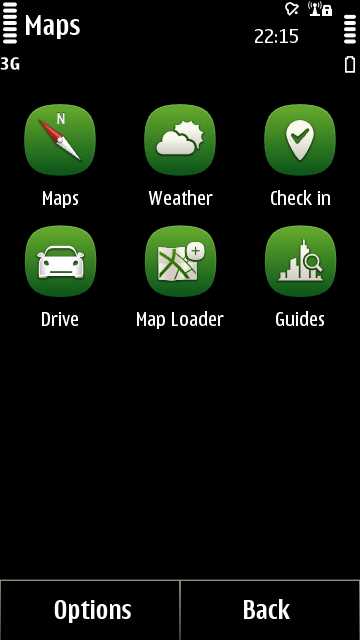 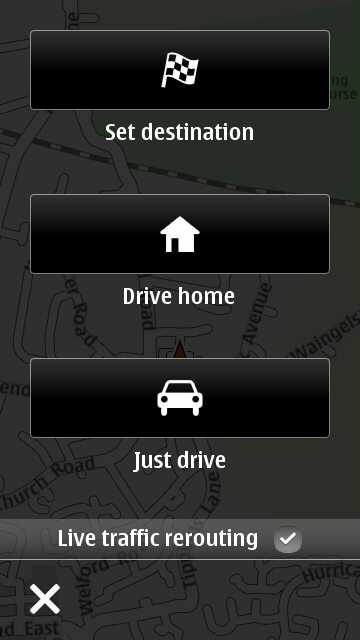 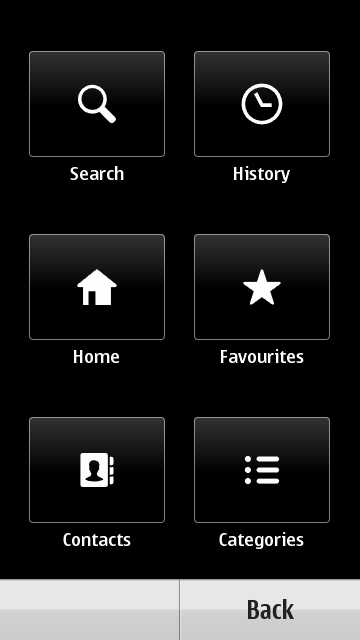 The new Maps 3.8 icon set, along with the new Drive interface, optimised for car navigation with large, easy to hit buttons, with live traffic rerouting, and with a standardised interface across the Meego and Windows Phone versions 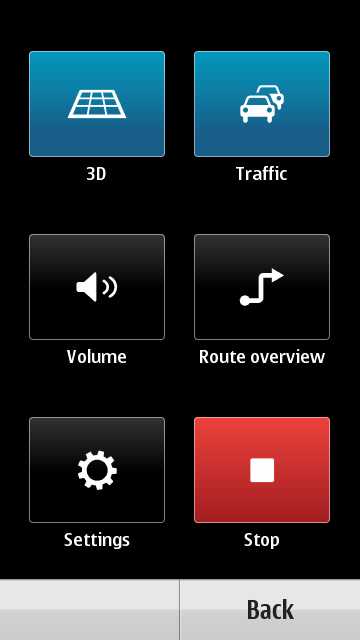 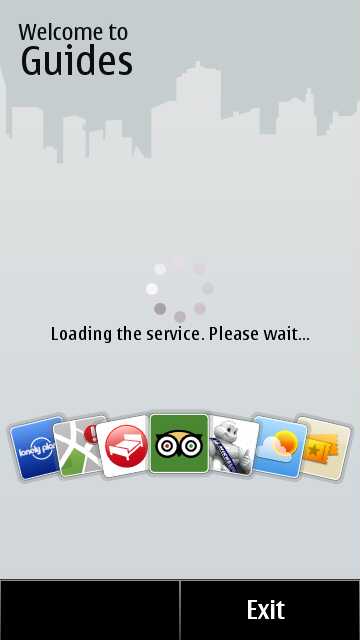 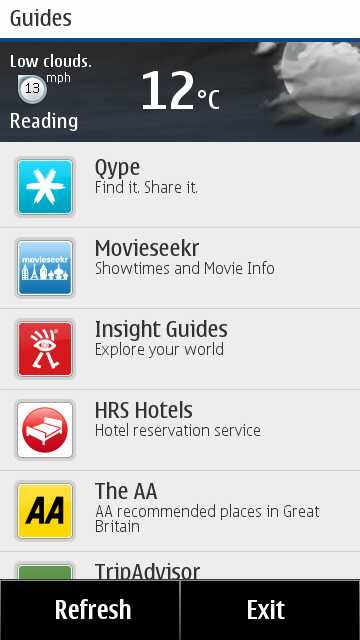 Drive again, plus a glimpse of the facelifted Guides feature, rolling all the Maps 3.6 extras into one seamless list 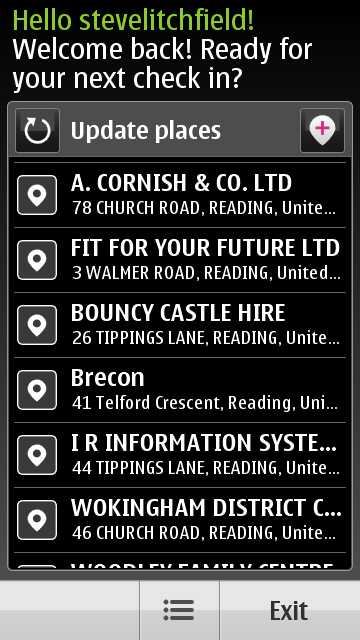 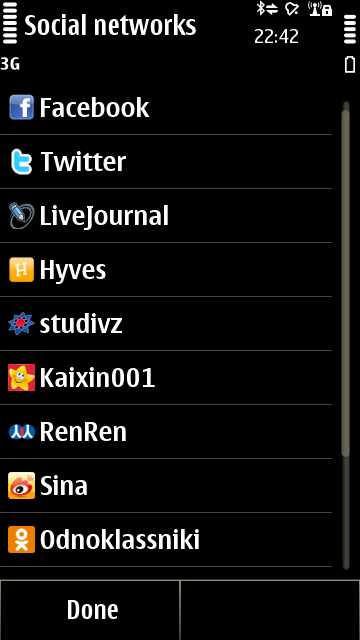 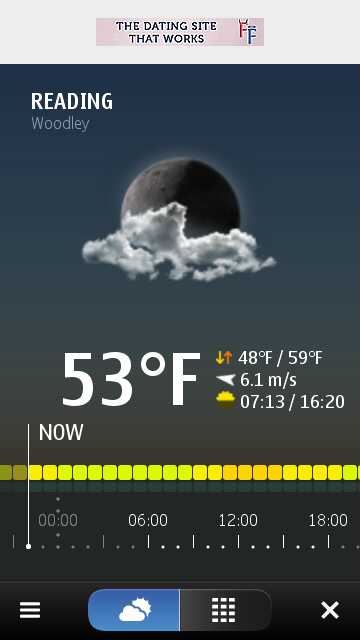 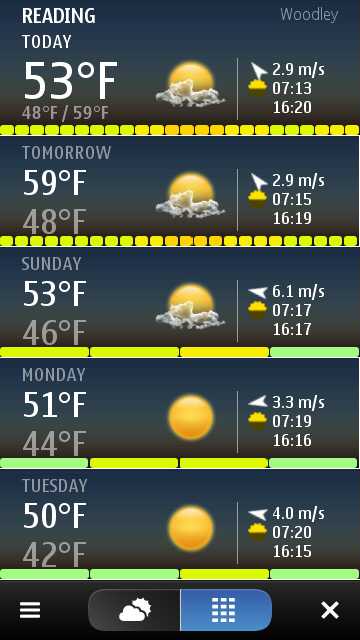 It's expected that Maps 3.8 will also now start to be integrated into device firmwares, appearing from next month onwards. Comments welcome on the latest graduation from Nokia Beta Labs.