Why Windows Phone? Yes, we wanted to know too...

Quite a lot has been written in comments here on AAS (and AAM) about Nokia's switch to Windows Phone for their top end smartphones going into 2012 and beyond. And a common question is "Why Windows Phone?" In other words, what makes it different, what makes its UI 'better' than Symbian - or indeed MeeGo? Determined to find out Microsoft and Nokia's answers to these questions, David and I headed to the Speakers Corner session on "Smart Talk: Life Enhancing Phones" at Nokia World...

Which is my pointer to a couple of write-ups that we've done over on All About Windows Phone which will hopefully be of interest.

The first was covering Microsoft VP Joe Belfiore's talk on the origins of, and the thought behind, Windows Phone's UI. However much a hardened Symbian or MeeGo fan you are, this is still worth a scan over, I was genuinely impressed by some of the thinking. 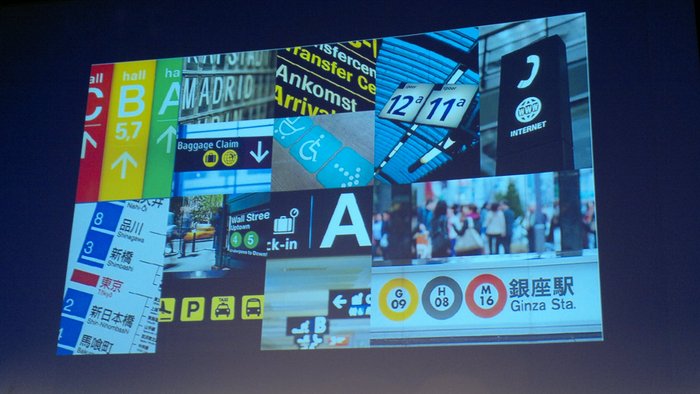 The second talk was by Marko Ahtisaari, Senior VP of Design at Nokia, and Albert Shum, General Manager of the Windows Phone Design Studio, looking at the coming together of Nokia and Microsoft in terms of design goals. Also, well worth a read, to give you more background on the thinking behind the Lumia 800 and the challenges of two very different companies working together.

And, please, no flames in the comments. We found the talks genuinely interesting - if they're of no relevance to you, just move on...!