The changes made between the C5-00 and C5-00 5MP are most likely due to a combination of operator requirements and the pricing and availability of the constituent components.

Nokia did not issue a full release announcement for the C5-00 5MP, but instead chose to release a data sheet and few photos through its press site and added the device's specifications to its developer site.

It is probable that the C5-00 5MP will replace the C5-00 in the marketplace and will have similar pricing (around £120). Given the on board services (Ovi Maps, Messaging, Music) and hardware specifications (GPS, 5MP camera, 3G connectivity), this represents excellent value for money, offering one of the cheapest way to get a service capable Nokia smartphone. 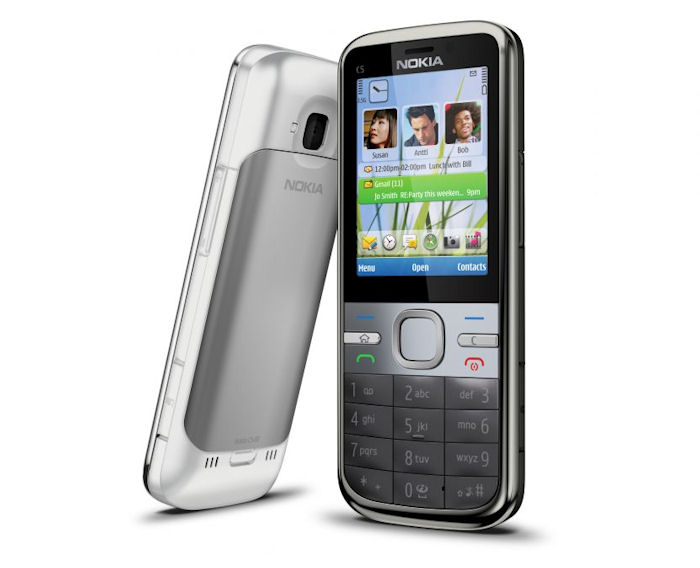