Nokia China, in conjunction with China Mobile, has announced the forthcoming availablility of two new TD-SCDMA (Chinese 3G) Symbian^3 smartphones - the Nokia T7-00 and the Nokia 702T. The T7-00 has a body similiar to the Nokia N8, but with an 8 megapixel EDoF camera and a clear black display. The Nokia 702T is a China specific variant of the Nokia E6. The handsets will be available in Q3 and will ship with the Symbian Anna software update.

Both terminals also built together to create Nokia and China Mobile, the MM-Ovi App Store, users can connect via high-speed network, applications and services at any time to download more content, and enjoy the wonderful experience of 3G services.

"Today's announcement from Nokia of two handsets for the Chinese TD-SCDMA confirms the importance the Chinese market to Nokia and its commitment to support TD- SCDMA. We are very pleased to continue to work with China Mobile and the introduction of the new flagship models provides TD-SCDMA users a greater degree of choice."

TD-SCDMA is a China specific 3G variant used by China Mobile. China Mobile had 20 million TD-SCDMA subscribers at the end of 2011 and the company is expecting to add another 25 million subscribers in 2011. This would represent just over one third of the Chinese 3G market. 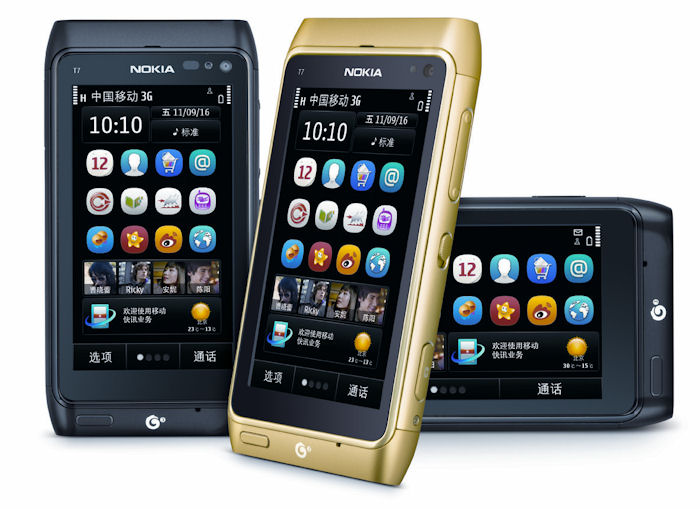 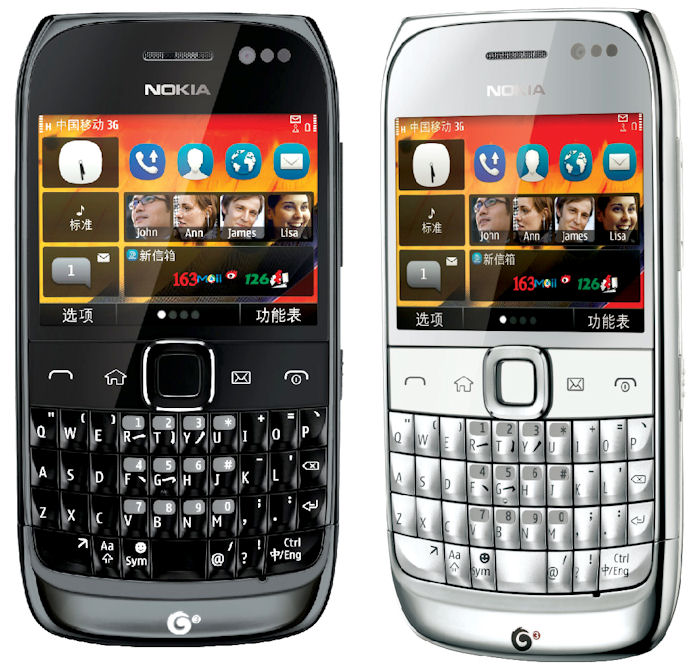