cuteRadio is the de facto best independent Internet Radio application on Symbian - yet it's been down for much of the last few months, thanks to issues with the service it had been using. Happily, Stuart Howarth, the developer, has implemented his own, flexible cuteRadio Data API and cuteRadio's now back and rocking, with all your favourite Internet radio stations.

All versions of cuteRadio have now been updated to use the new cuteRadio Data API. This should avoid any further downtime issues. The old service hosted at Heroku will be closed soon.

The new version can be accessed via the 'Update' menu function within the existing application - note that the version on AppList hasn't been updated yet. A new SIS file will be downloaded to the root of your phone's mass memory and you just need to tap on it in Files, etc. 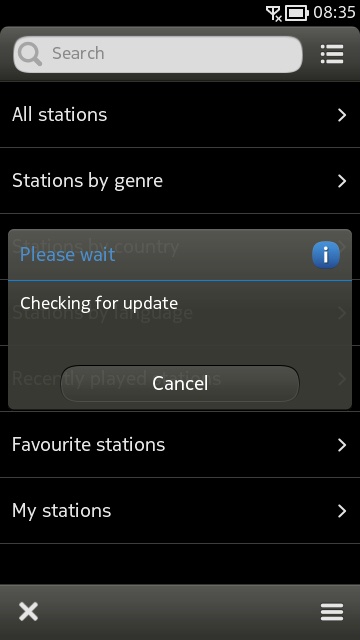 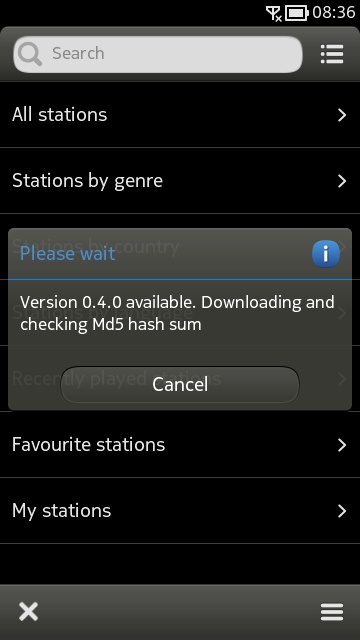 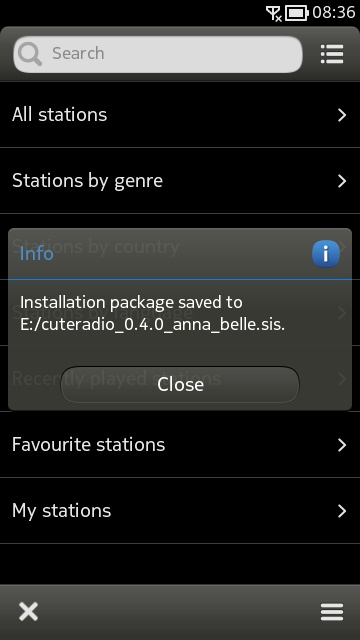 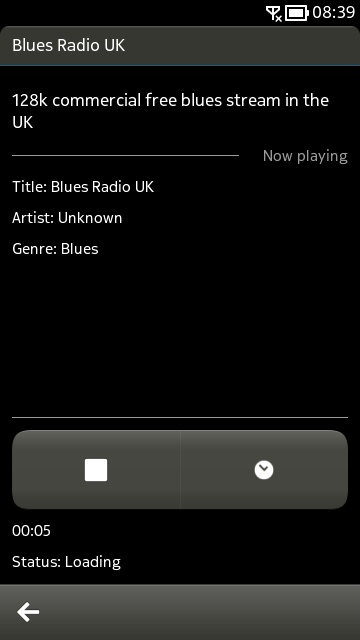 The update is saved, installed and then... fulling working again!