cuteRadio back and better than ever

cuteRadio, an all-purpose Internet Radio client, has had a few issues in the last few months, not least its piggybacking to some degree on TuneIn - but this is in the past, API issues are now sorted and, with one small caveat, you'll be rocking 24/7 with cuteRadio on Symbian again with the latest update, fresh from the AppList app store.

If you've used a previous version of cuteRadio, of course, you may already have the update, since there's a mechanism in the application, but just in case, here's the changelog for v0.3.3:

Some screens of cuteRadio 0.3.3 in action: 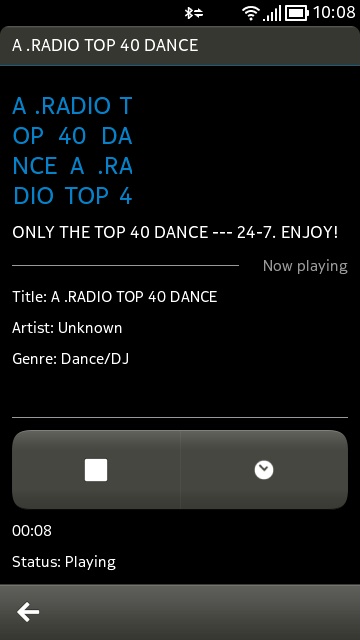 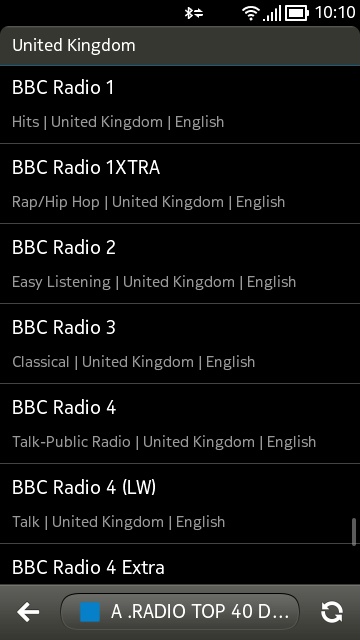 The only caveat to all this is that you have to set your access point manually, due to the way cuteRadio latches into the video streaming APIs in Symbian. Thus, you need to go into Settings/Application settings/Videos/Access point and pick something suitable, i.e. your Wi-fi network - chances are that this is already set up. If not, you'll get 'Symbian-34' errors until this streaming setting is done.

Comments? cuteRadio seems pretty powerful and with a very full directory (including all the BBC stations - yay!) Grab it in the AppList store client or here on the web.

Filed: Home > Flow > cuteRadio back and better than ever