YouTubeHD+ for Symbian gets critical fix

cuteTube, highly regarded though it may be, isn't the only YouTube client for Symbian. YouTube HD+, from KOONOOZ, is also quite popular and has also just been updated outside of the Nokia Store. Note that the app has about four name variations, depending on where you see it - so best to go by the developer name instead, if you're not sure!

Anyone starting up an existing installation of YouTube HD+ will see this notice: 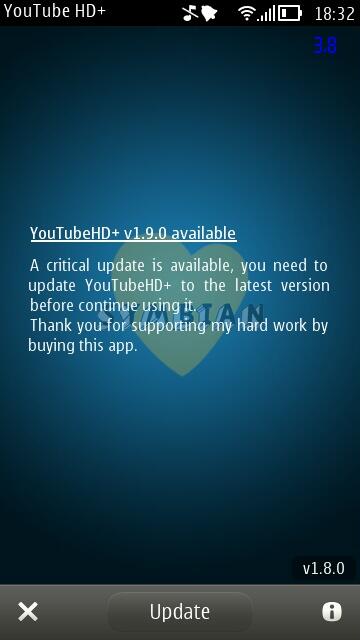 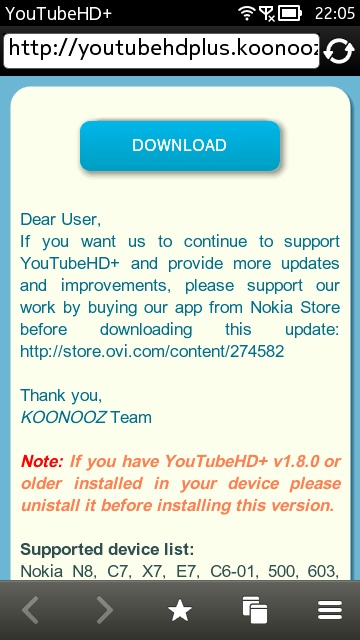 'Critical' implies that it's to do with Youtube account authentication, so best do as the app says. Tapping on 'Update' brings up the web-based screen above, right. Now, thinking about it, the SIS installer that's about to be delivered is clearly the full product, in the same way as for cuteTube updates, opening the door to potential piracy, but at this stage in Symbian's life, it's clearly in everyone's interest to keep things honest and support the few developers still active - which is why I was very happy to see the wording above, in case the download URL gets passed around.

After downloading, there's the extra step of manually removing the old Store-installed version (because it will have a different Symbian ID and you don't want two icons on your main app menu, which would be very confusing!): 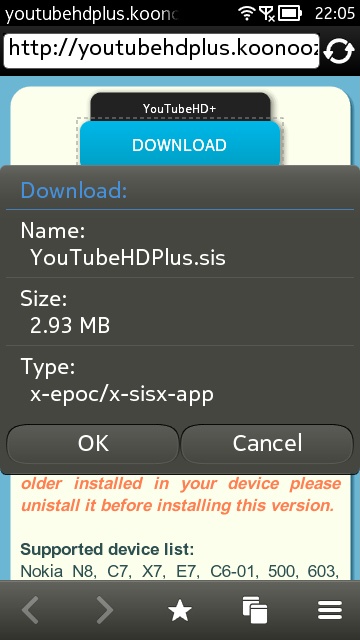 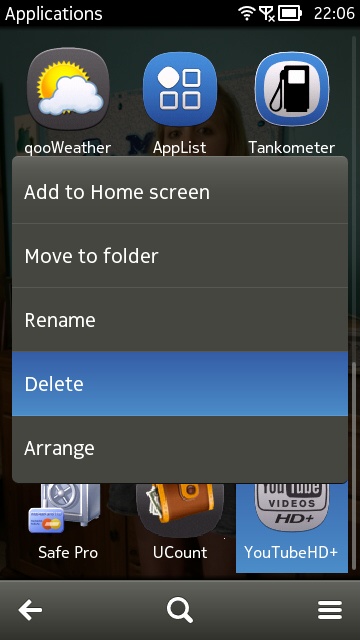 Finally, install the SIS file that was downladed a minute ago and you're good to go. Here's YouTube HD+ in action: 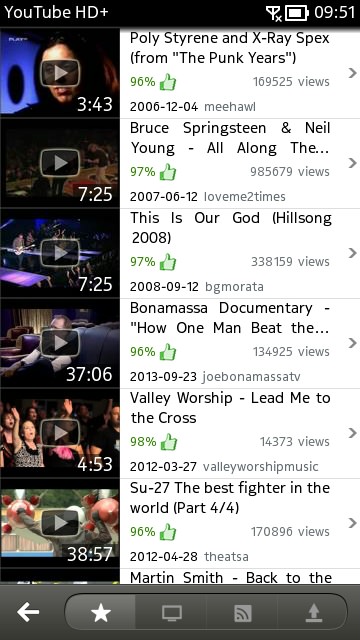 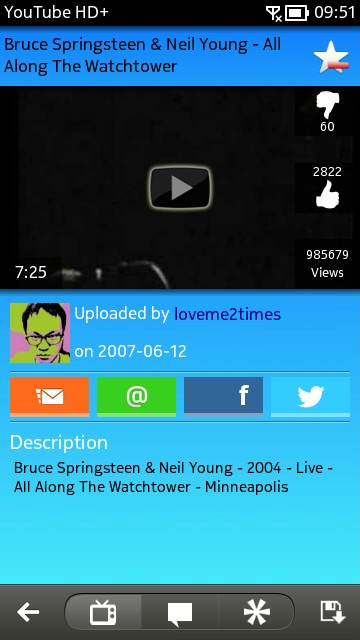 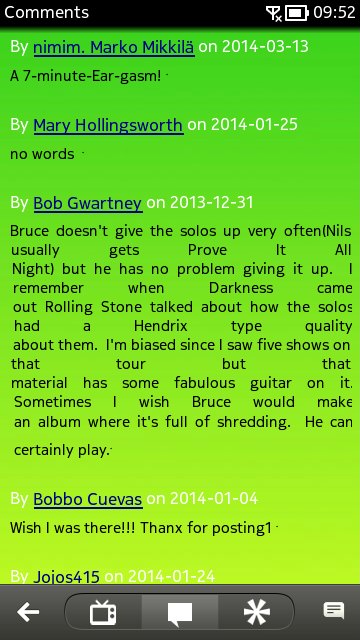 All a bit 'dayglo', but it all works and kudos to the developer for keeping a Symbian cloud services client updated, etc.

If you haven't already got this installed, you can buy YouTubeHD+ here in the Nokia Store (come on, it's only a quid). After that, you can upgrade as shown above and you'll then be on the ex-Store track and won't need to remove the app each time you upgrade.