Since the Nokia Store was officially 'frozen' on January 1st (2014), I've had several reports from readers about a few applications still being shown with new updates available, so it seems as if the odd item is still being approved - maybe someone at Nokia is doing this in his or her lunch hour? Or perhaps specific, trusted developers have (or had) shortcut channels to approval? [updated]

Evidence comes from Natali and from Shreyans, with these updates popping up in the Nokia Store client over the last few days (i.e. over two weeks after the official Store freeze): 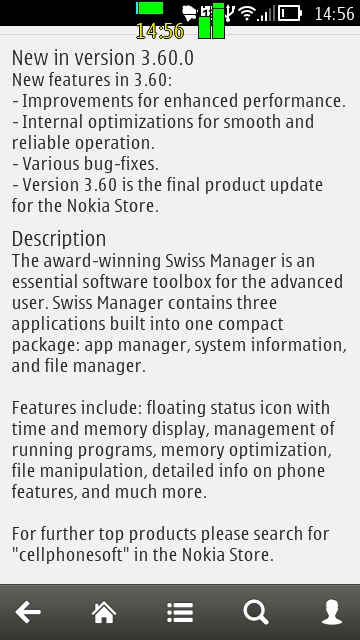 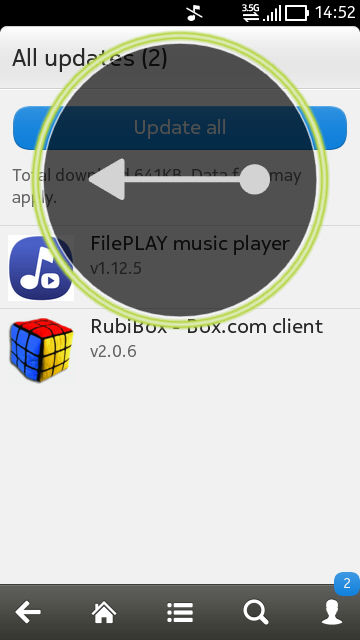 Shown here are updates for Swiss Manager Pro and (with apologies for the user screenshot showing some sort of gesture confirmation over the top!) both FilePLAY and Rubibox. 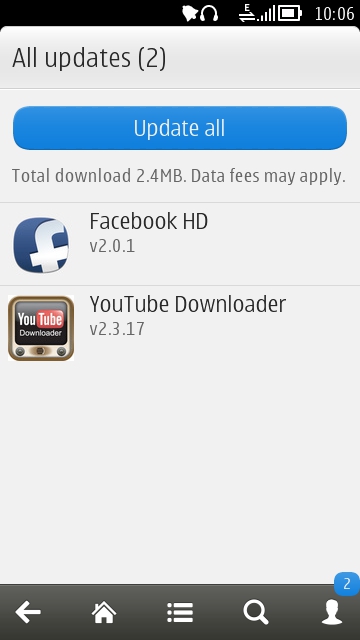 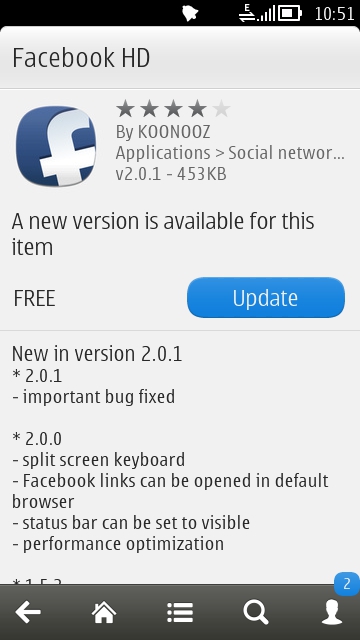 Our editorial set of applications and devices (covering perhaps 100 favourites) are showing no updates available, but it's clear that there has been some approval going on at Nokia. My best guess is that the personnel at Nokia who have been doing approvals have had some spare time, especially in the run up to the big changeover to Microsoft. Perhaps they saw some late submissions to the Nokia Store and thought "Oh, heck, why not?" and tested and approved them anyway, despite the date. After all, no one's actually going to complain, are they?

So, all very interesting - I wonder if we'll see many other applications in the Nokia Store get a final, final update too? Over to AAS readers to check their devices and report back in the comments (feel free to include screenshot proof) - there's only so many applications that AAS can check personally.