The TV Catchup streaming TV service in the UK has been through numerous changes in the past few years because of obvious legal issues, and the latest blow to a full service comes with a ruling that it can't stream ITV and certain other commercial channels over cellular data (3G/4G). TV Catchup worked rather well on Symbian, especially within the Opera Mobile browser. See below for some quotes. The broadcasters ITV, Channel 4 and Channel 5 took TVCatchUp to court  for copyright infringement dating back to 2007. The judgement has just come back and the judge has sided with the broadcasters so the website and app has been forced to remove live streams of their channels, and digital sister channels including ITV2, More4 and 5USA, from their website and replace them with links to the networks own websites.

If you are viewing on mobiles or tablets then you can’t watch ITV1, Channel 4 or Channel 5 over a data network, only on Wifi, but digital channels are unaffected.

Here's the official statement from TV Catchup itself:

TVCatchup is proud to have pioneered live TV distribution over the internet, having been in operation since 2006 and in regular use by a staggering 9.35M users

We enjoy excellent relationships with most of those whose content we carry, but this sadly hasn't proved to be the case with all of the public service broadcasters (PSBs). Whilst the outcome so far of the ensuing proceedings has been undeniably favourable to TVC, the rights that have been granted in the process entail certain responsibilities on our part. We pride ourselves in always working within the law, we accordingly felt it necessary to remove a certain amount of the channels to avoid perpetuating contention.

We will be introducing additional services (including HQ and new channels) on an ongoing basis, and hope to work with the broadcasters concerned to restore any channels that have been affected. We want to work together with all the broadcasters on acceptable terms, as our partners in bringing you the best selection of shows online, and to continue to deliver their content to the widest possible audience.

The cynic in me thinks that, in the UK at least, few people will actually be watching streaming TV on Symbian over cellular data - the networks are simply not fast enough or reliable enough. And Wi-fi streaming, e.g. watching in bed or while doing chores, will continue to work fine.

But still interesting to note, if only to explain why certain channels appear to have 'stopped working'! 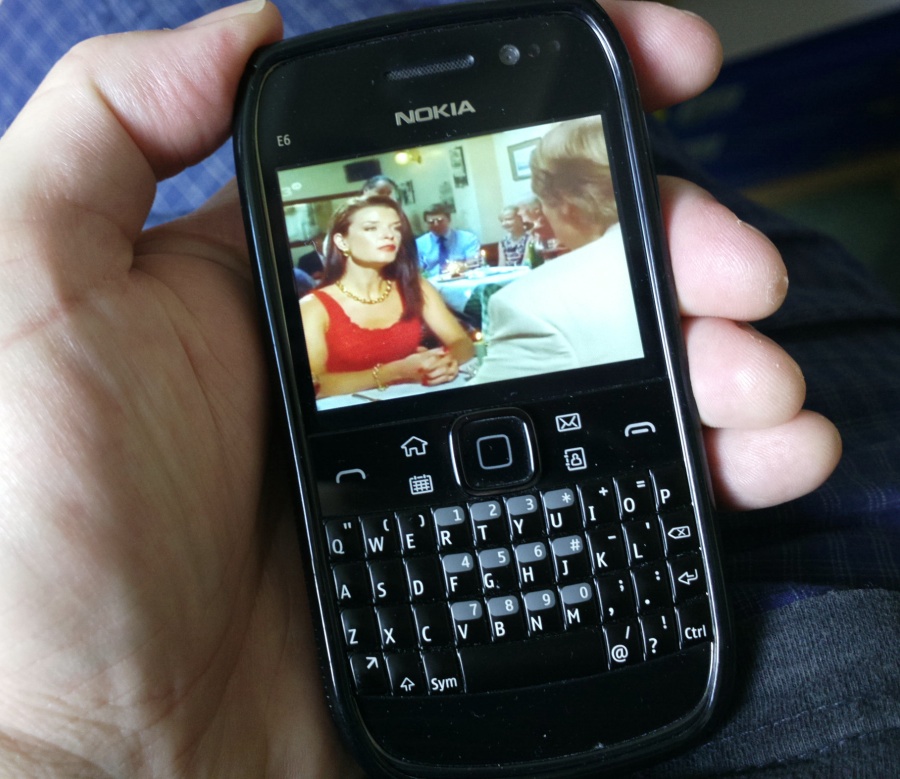