The eagle-eyed will have spotted Stuart Howarth's plans for CuteTube in yesterday's YouTube client round-up? I thought it well worth spelling these out in more detail, with the (SoundCloud client) MusiKloud also affected and with Stuart trail-blazing in a post-Nokia-Store world. See below for his blog post and some more thoughts from me. Other developers of commercial apps, take note.

As you may be aware, Nokia has announced that, as of 01/01/2014, it will no longer be possible to submit new content, or update existing content, for Symbian and MeeGo-Harmattan in Nokia Store. I have therefore decided to make both cuteTube and MusiKloud available free of charge on 01/01/2014. Updates will continue to be released, and it will be possible to check for updates inside the application. The MeeGo-Harmattan versions will be submitted to OpenRepos.net. If a similar service becomes available for Symbian, I may use that also. I have not yet decided whether to continue publishing the content in Nokia Store.

This is exactly what I had hoped would happen. At this stage in Symbian's life it's likely that most actual commercial sales of applications will have already been made, and that developers won't lose out too much by simply making their applications freeware and thereby giving back to the remaining Symbian community.

I would caution all such developers to make sure they allow enough time for such a free, 'OTA-updating' application version to be accepted into the Nokia Store. The cut-off is January 1st 2014, but with Christmas in the way and with the inevitable slowing down of normal Q&A functions approaching the deadline, I'd urge developers to get their skates on and get a version submitted to the Nokia Store by 1st December 2013.

As I've mentioned before, there's also no reason why Symbian applications couldn't return to traditional shareware techniques from 10 to 15 years ago, with a 'nag' screen asking for donations if the application is liked and with the appropriate donation/payment (e.g. by PayPal) removing the nag screen and perhaps enabling a 'pro' feature or two. In these days of pervasive Internet, a shareware economy is actually far more practical than in the late 1990s, when you'd have to physically post a cheque to the developer and when you'd have been stuck if they lived in another country.

I remain strongly critical of Nokia's decision not to allow application authors to update existing applications after January 1st - AAS is still planning a proper database-driven version of my curated app directory, watch this space. 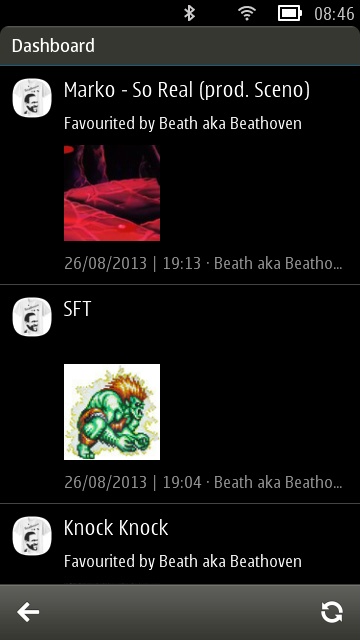 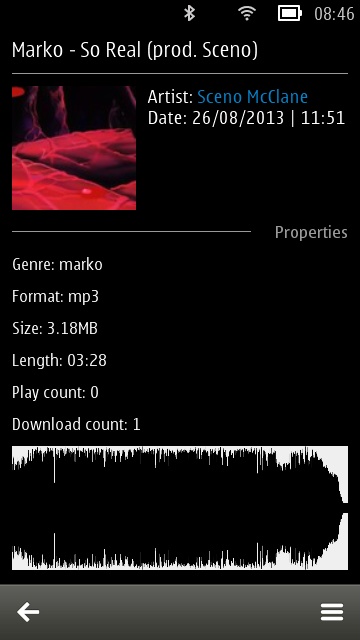