Nokia updates the maps for its Symbian Maps Suite (July 2013)

Nokia regularly issues offline map updates for its smartphone platforms, picking up corrections, new roads, new traffic permissions and more. Proving yet again that the platform isn't 'dead', such an update has just been rolled out for its Symbian Maps Suite, taking the maps from v2.49.104 to v2.50.103, dated 3rd July 2013 (i.e. that was the date that they were approved internally). You can update the maps on your smartphone's mass memory using Nokia Suite on a Windows PC or, as shown below, over the air on the phone itself. 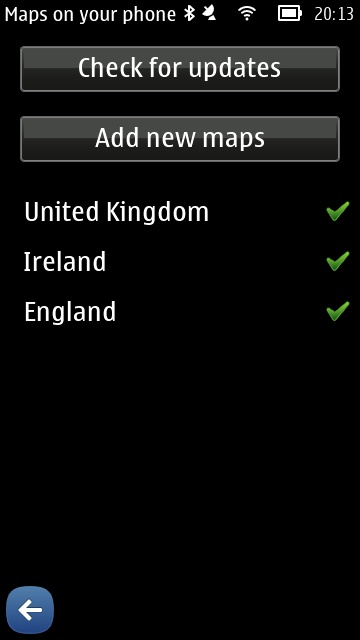 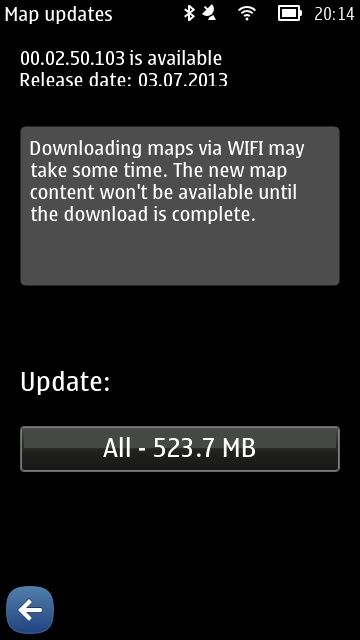 Look for 'Map loader' on the Options menu in Nokia Maps, then check for updates using the button provided. The byte count above is for the whole of Great Britain, if you're interested. 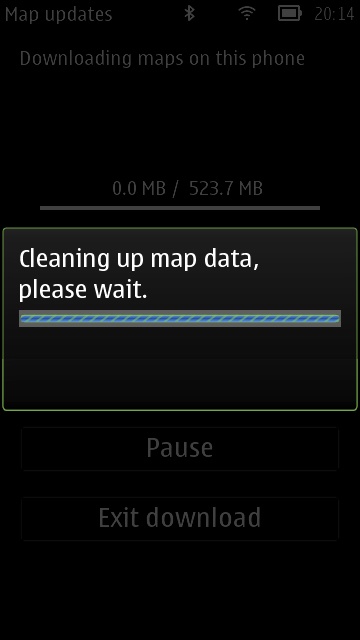 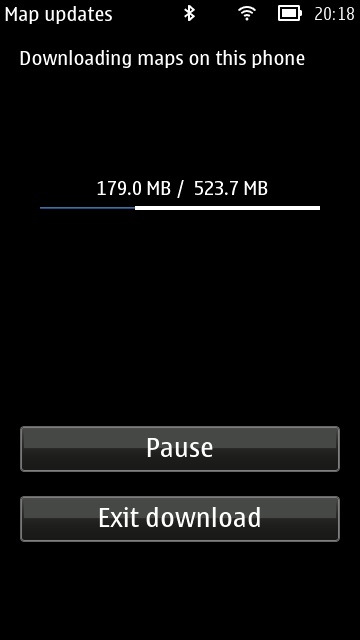 Note that this is a totally new map set, so the old maps first get deleted (don't worry, you won't lose your 'favourite' places); the update in progress, it takes around five minutes for most country's roads.

Again, it's great to know that the offline maps on our Symbian phones are as up to date as those on Nokia's very latest Windows Phones (where, curiously, they're rebranded as 'HERE Maps' - go figure!)

Comments welcome if you see an update for installed maps (via Nokia Suite) for older phones, i.e. S60 3rd Edition