Notekeeper, you may recall is not only the best Evernote client for Symbian, it's also, errr.... the only Evernote client. Which is why it's been galling to see access to the service cut off for around a month, thanks to Evernote changing its security certificates. However, Notekeeper 2.0.2 is now out in the Nokia Store and is updated to work with the new certs. Cue much rejoicing and downloading.

I’m hearing from many customers that Notekeeper for Symbian is not talking to Evernote for the past few days.

The problem seems to be in the app trying to verify using SSL that the server is indeed Evernote and not being able to do so with the certificates installed in the phone. It was possibly triggered by Evernote’s updation of their SSL certificates recently. Notekeeper for N9 does not have this problem.

I’m working on a fix for this, and will be submitting it to Nokia Store shortly. (Update: The fix is now available in Nokia Store as v2.0.2.) I will update this post as I progress on that. 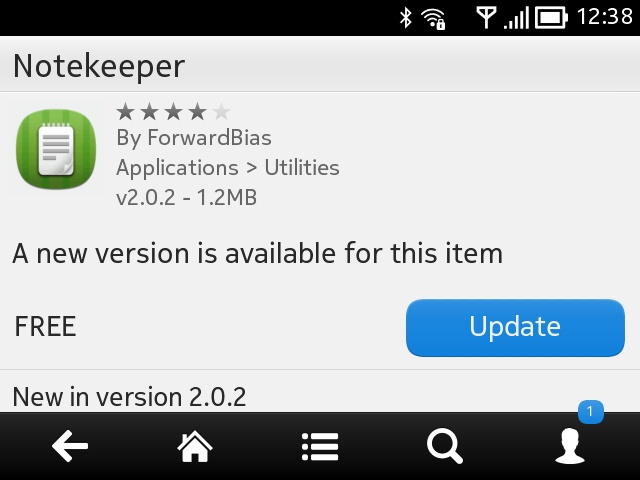 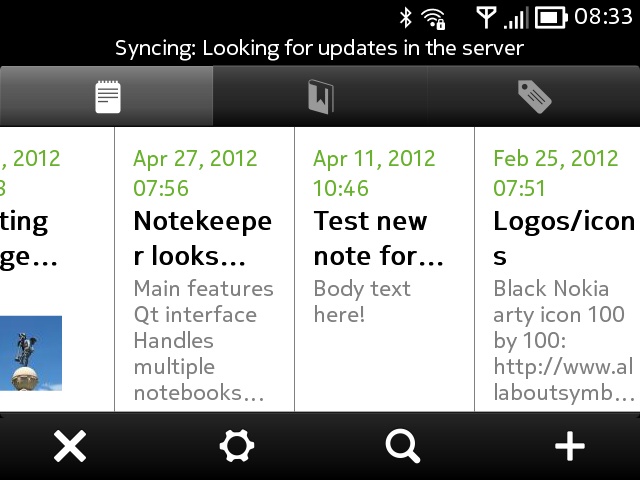 The update is available, at last! (right) Starting to sync to the Evernote servers... 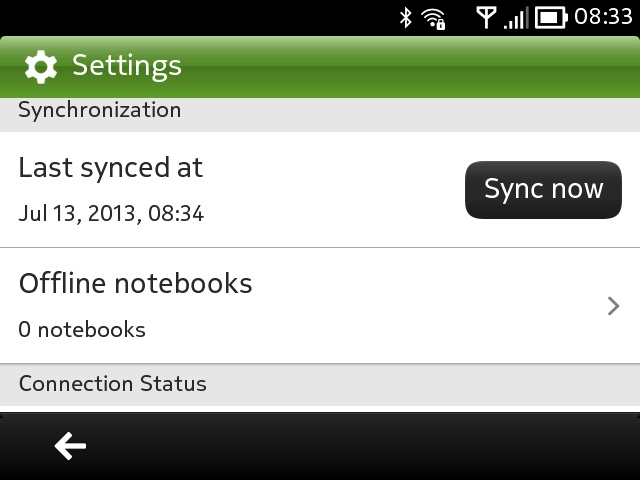 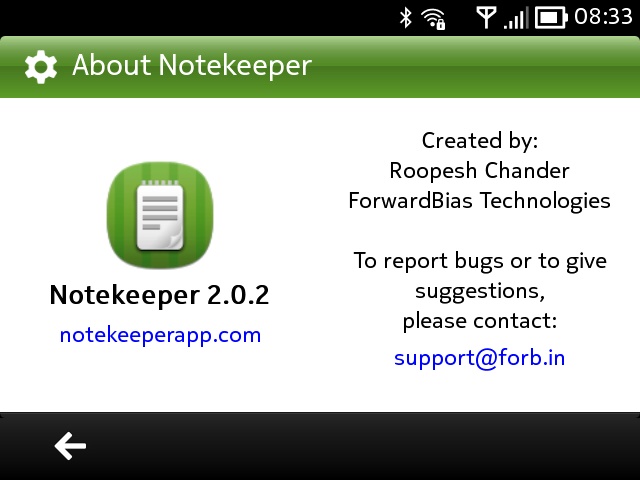 Sync successful and full Evernote access restored! This is v2.0.2, so go update (or buy) now.