Active Yoga will loosen you up

Maybe you're reading this at your desk and feeling stressed and stiff? What you need are a few good stretches. That's the premise of Active Yoga, centred around illustrated, simplified yoga exercises that can be performed before, after and yes, during work. See below for screenshots and links. 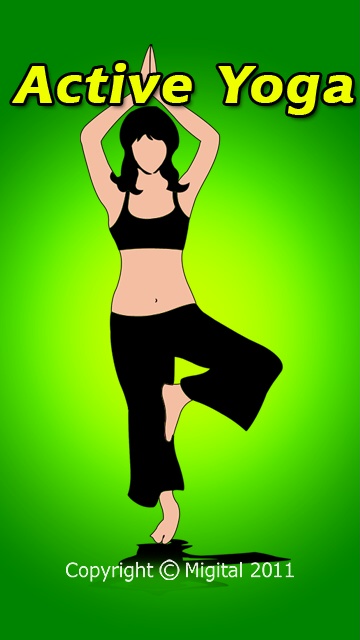 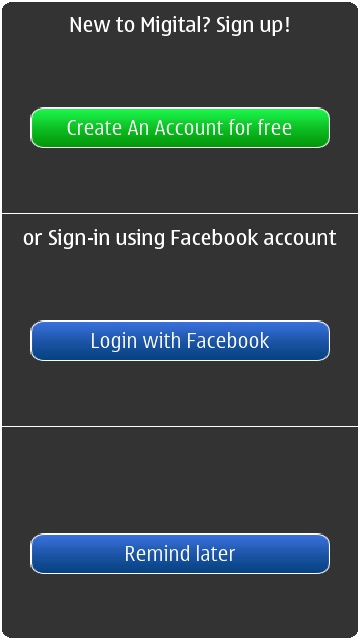 Somewhat bare bones, but attractively coloured and don't worry, you won't need to balance on one leg like that in the application (I think)! The Migital thing is part of the publisher's ecosystem - just hit 'Remind later' for now.... 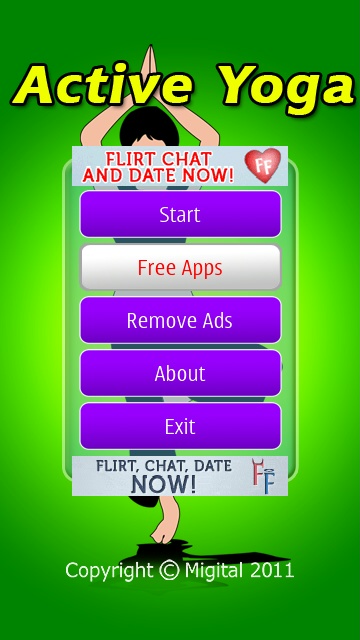 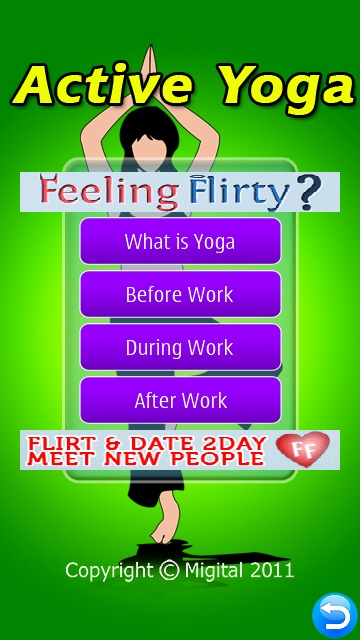 Note the ads (no, I'm not feeling 'flirty'!) - you can buy an ad-free version in the Store, etc. There's really not that much to the app: a brief introduction and then sets of exercises and stretches to try in three basic scenarios.... 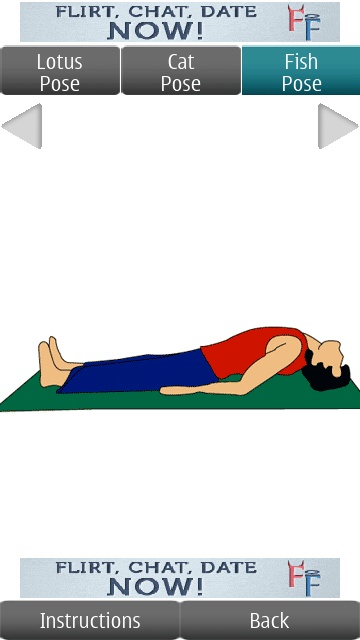 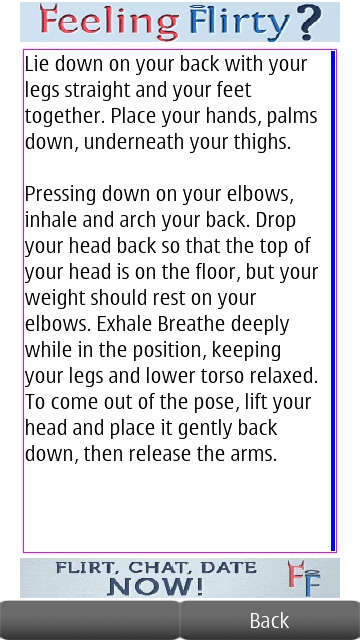 Before work: well, this one looks easy enough. Each yoga pose is shown with its name, a sequence of illustrations, and a scrollable set of instructions to help you get into it, and get the most out of it.... 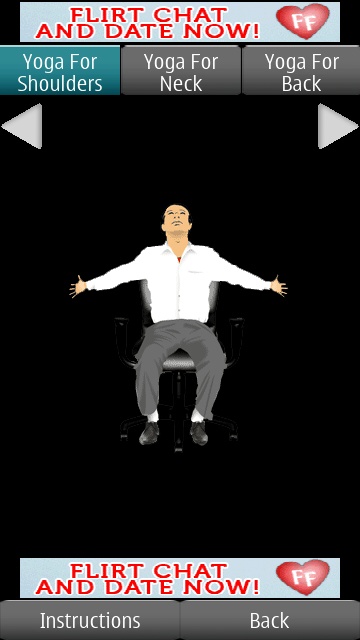 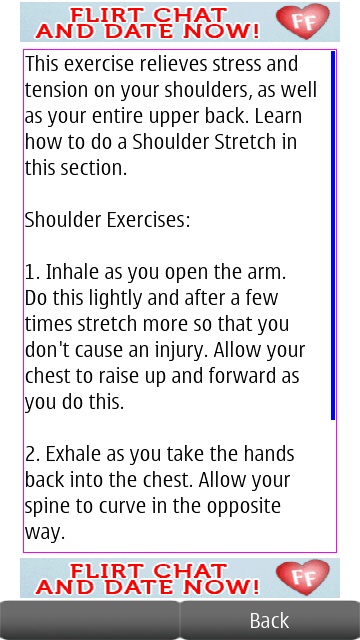 During work: ah yes, most of us do this all the time at work! When we've made a sale, or finished an article (in my case)? 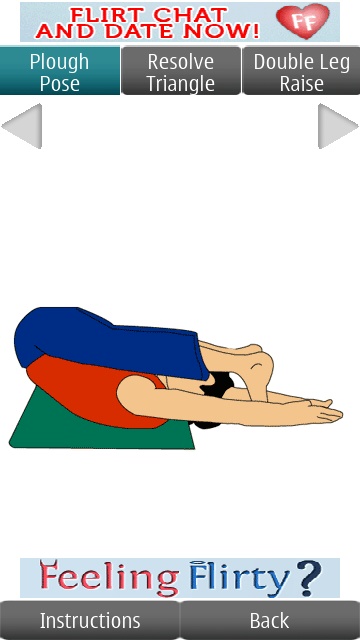 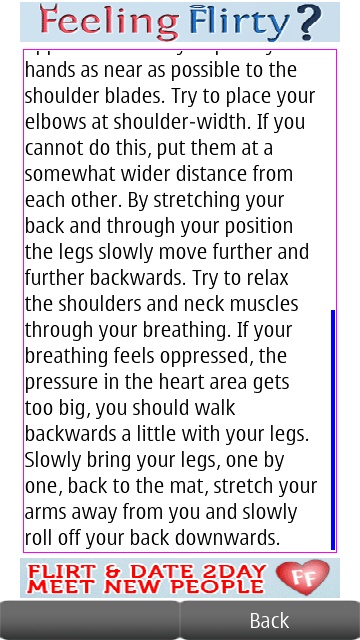 After work: Err.... maybe I won't try the plough. Or at least not until I've had a few beers to really loosen up!!

Active Yoga is slow to start up, somewhat basic in operation and littered with distractions, but at its heart there's a cheap little yoga trainer for complete novices and it can be appreciated as such.

You can buy Active Yoga for £1.50 in the Nokia Store or grab the ad-supported free version here.

Filed: Home > Flow > Active Yoga will loosen you up