Dominoes brings the pub to your smartphone

Whether you think of dominoes as a) a kids game, b) a pub game, or c) simply a very old game, the fact remains that it's simple to pick up, has surprising strategy elements and, here, is totally free (with no ads) on your Symbian smartphone. What's not to love? Screens and link below.

This is no bare bones game either, with nice graphical touches and smooth touch control and animation. Here's Dominoes in action: 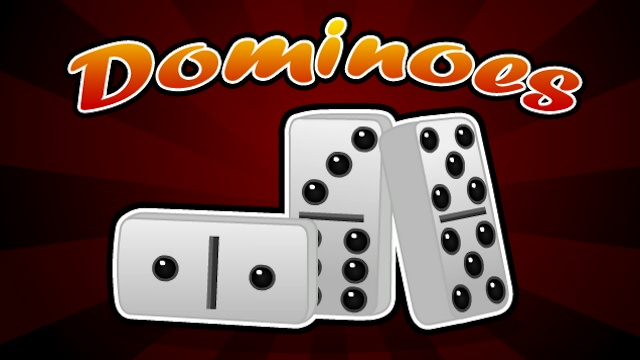 An originally-drawn splash screen with rich colours gets the game off to a good start... 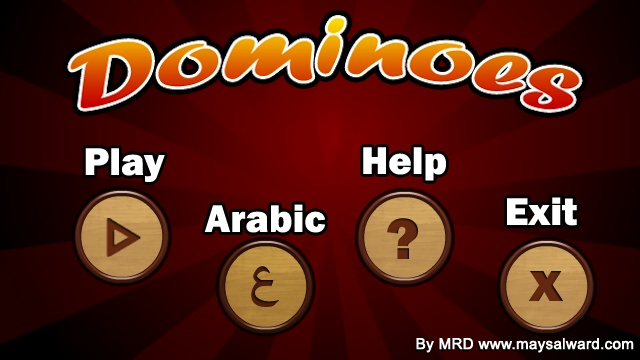 Nice and simple - and no ads, surprisingly. Very welcome in this day and age. The Help screen just lists the basic rules - for people who have played the real thing, there are no complications (like playing doubles sideways) here - probably just as well. 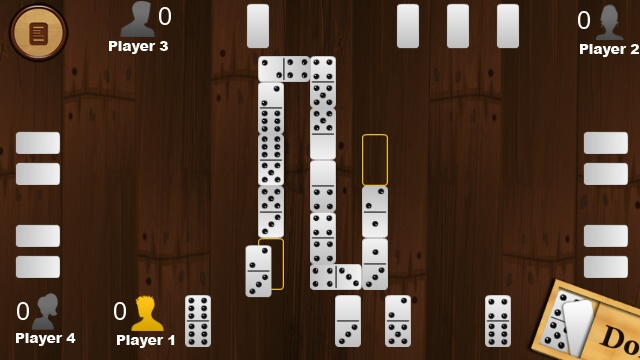 You're automatically in a four way game, just as you might be down the pub. When it's your turn, just drag a suitable domino to a possible end position and the game does the rest, animating it rotating if necessary so that the dots 'match'. 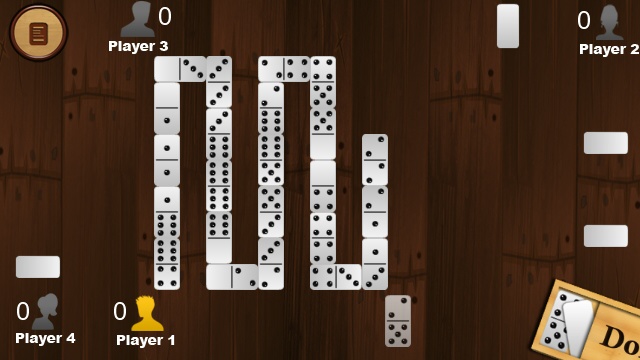 Having the game orchestrate the layout of the dominoes does at least get round the 'don't be silly, you're heading off the table if you go in that direction' awkwardness of the real thing! 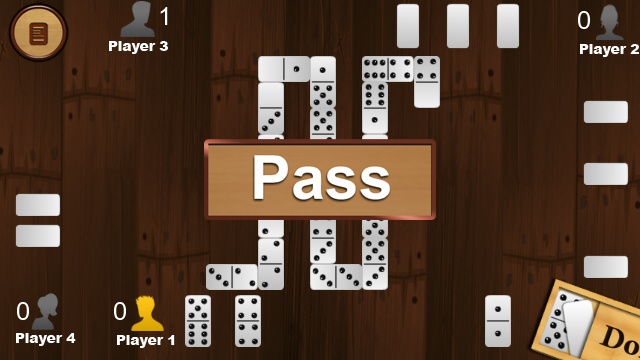 If you have no matching dominoes, then the AI automatically suggests you 'pass'. Tap to carry on, etc. 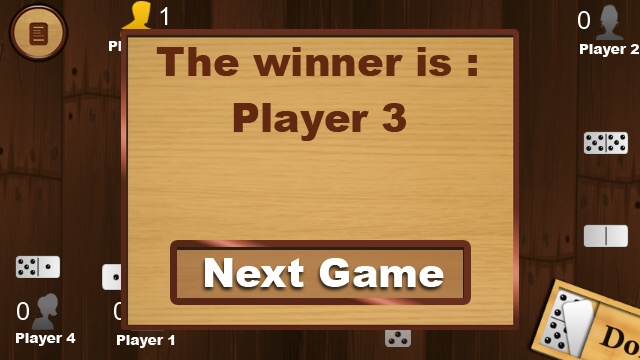 There doesn't seem to be a way to let human players take over any of the other three positions, but then this is a free game - perhaps a multiplayer version might arrive as a paid title? 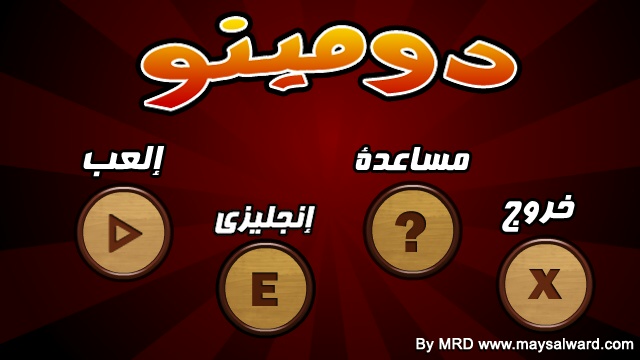 Dominoes also plays in Arabic, appropriately given the board game's popularity across the Arabic world...

You can grab Dominoes for free here in the Nokia Store for any touchscreen Symbian device.

Filed: Home > Flow > Dominoes brings the pub to your smartphone