Situations is perhaps one of the best loved Symbian utilities, triggering off factors around you (e.g. network cell, location, time of day) and performing a number of actions/settings of your choice. This new v1.5.14 is a whole reworking of the application, in part because it's backported from the Meego/N9 version, which had received extensive experimentation over the last year or so. Details below...

The version 1.5.14 here is essentially a backport to Symbian from the 1.5.13 version for N9. There has been a lot of optimization, refactoring and such stuff that may or may not be directly visible to the user in the Symbian version.

Here's the new version of Situations in action: 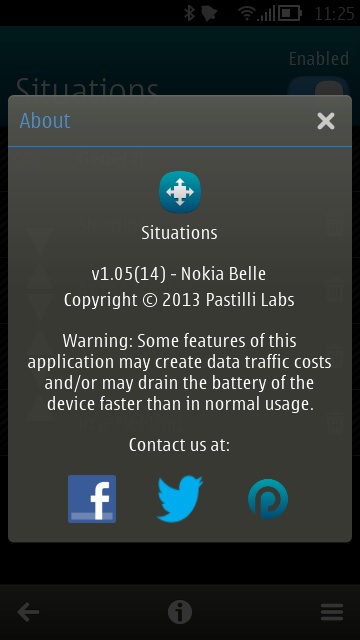 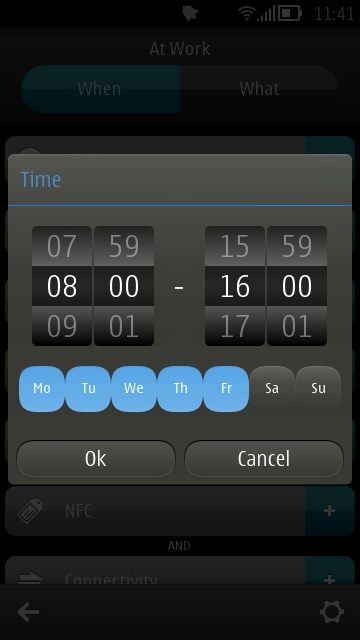 Good to see Situations being actively developed for Symbian again!; (right) setting up a 'Time' condition 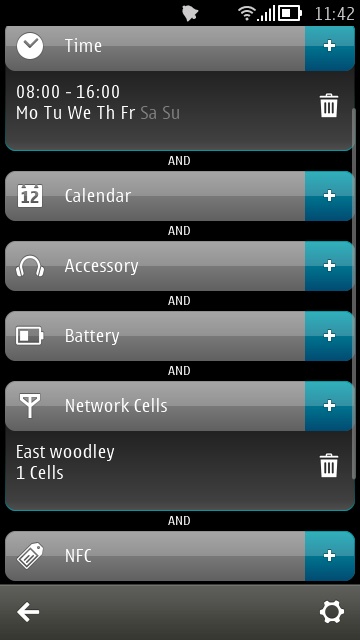 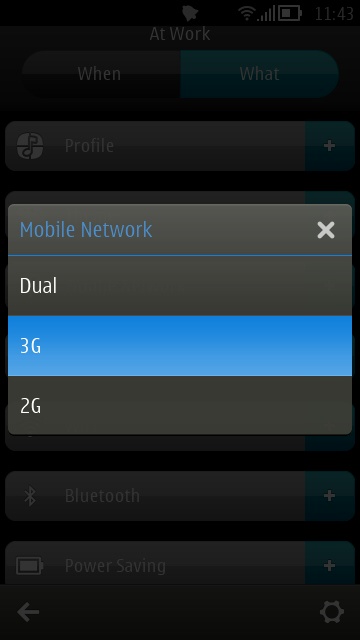 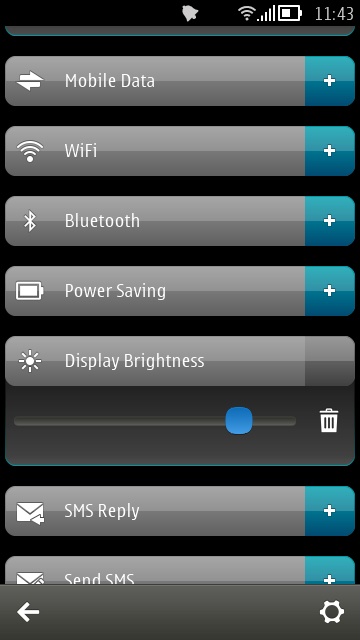 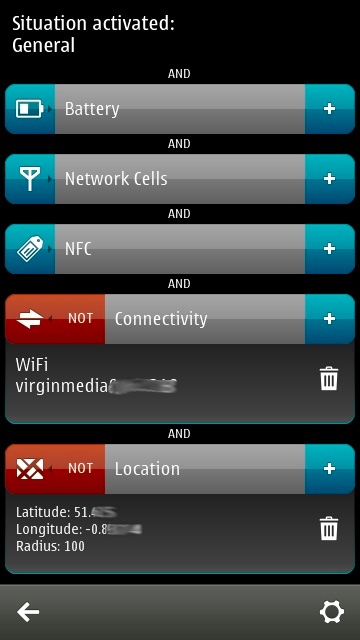 Being able to set display brightness is also new for this version; (right) as is the all important 'NOT' condition, which opens up new possibilities in Situations detecting what you're up to. In this case telling it that when I'm not at home (via location and network cell) then I'm 'Travelling'.

I'm sure your imaginations will run wild with these new conditions and actions, please do comment to let us know what new 'situations' you end up creating.

You can buy Situations here in the Nokia Store for £3, or grab the free 'Lite' version here.