Zombie Defense is casual fun, but won't actually keep you up all night

Ah yes, the classic zombie back story, where it's night time and the zombies come out to play. You'll be blasting them from sundown to sun-up, trying not to get killed in the process. We're not talking 3D rendered first person action here, it's more a case of mimicking Plants vs Zombies in classic 'lane' action, but for a Java game it's a pleasant, if slightly violent diversion. 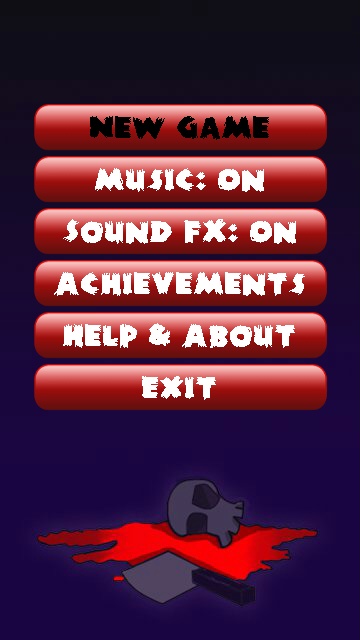 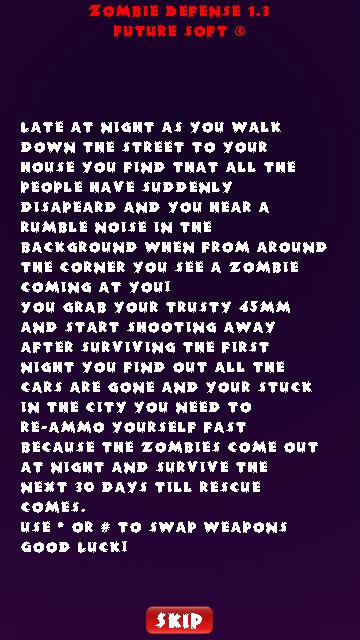 It's not clear whether the slightly pixellated text fonts used are picked because they're spooky or because this is, at heart, a Java game with roots in keypad-driven phones... I'll be generous and call it a style-driven decision though. 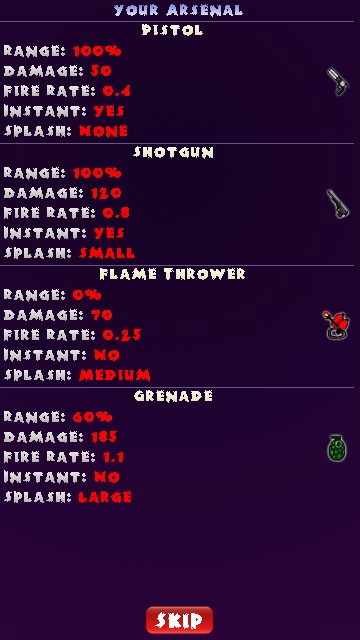 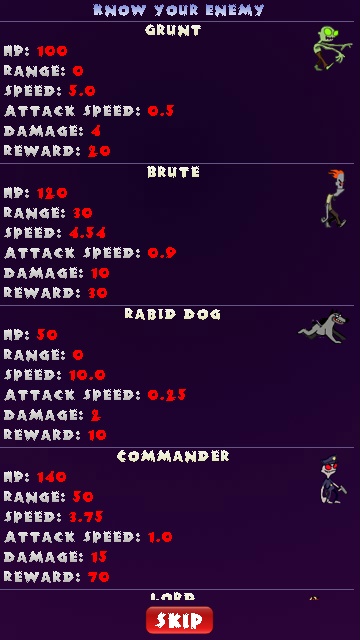 Two opening help screens show the parameters of the game - your defenses and your enemies. Not that you need to remember any of the numbers, but you can at least see how the game calculates damage and defeat... 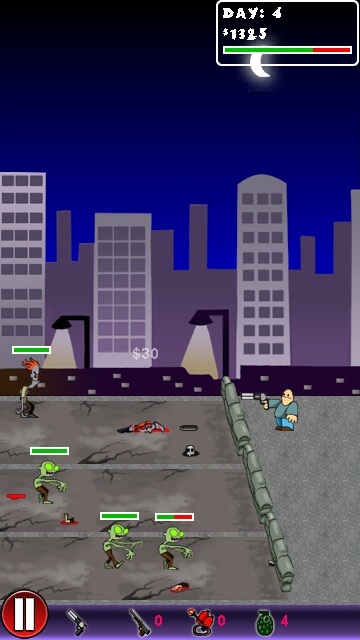 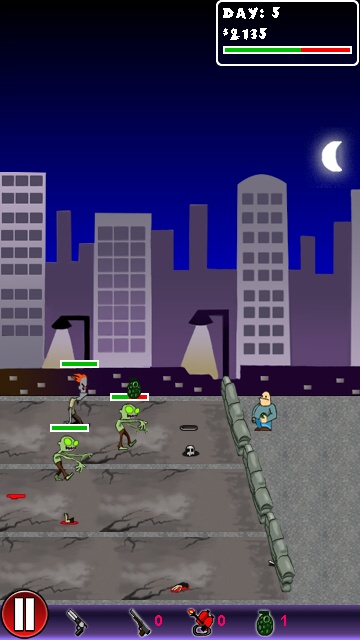 It's you against the oncoming zombies, handily arranged into three 'lanes'. Simply tap to move your character to the lane and tap again to fire down that lane. Health meters above each zombie show how much damage they've sustained so far, while your own health meter is at the top of the screen. At the bottom of the screen are your options in terms of firepower - again, tap to select. The right hand screen shows me throwing a grenade - this explodes halfway down the lane, killing anything nearby. 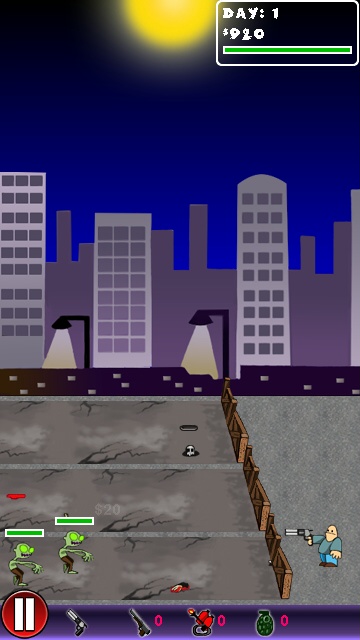 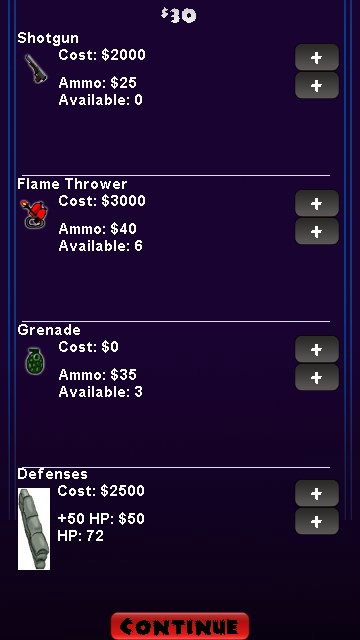 Animations in the sky show whether the sun's going down or coming up - you'll be looking for the latter and the end of each level. Between levels, there's the chance to arm yourself to the nines. Quite why you're earning money by killing zombies in a post-apocalyptic world isn't made clear, but be grateful - you always wanted to buy a flame thrower....! 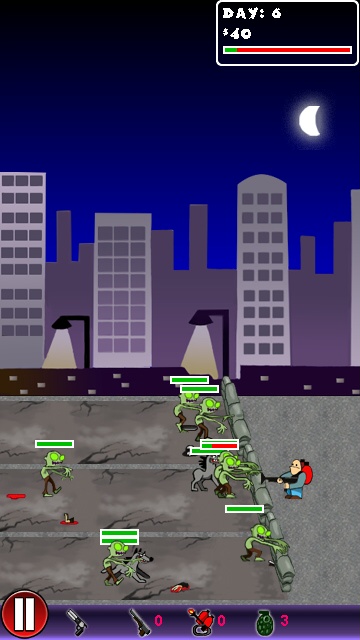 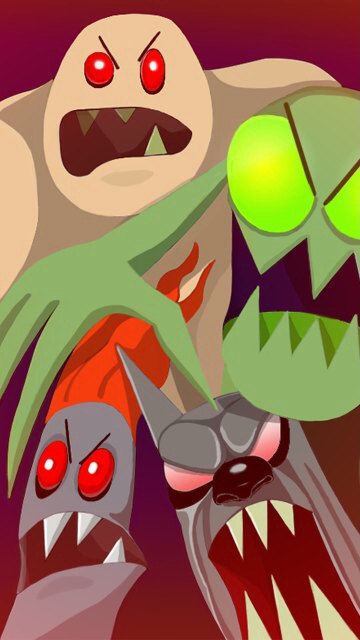 As you progress, the zombies come thicker and faster and you'll be tapping furiously. Eventually, though, you die a horrible zombie-ravaged death. Ah well. Time to start again?

You can buy Zombie Defense here in the Nokia Store if you like the idea of this lane-based action. It's programmed in Java, but the action doesn't suffer hugely as a result.

Filed: Home > Flow > Zombie Defense is casual fun, but won't actually keep you up all night